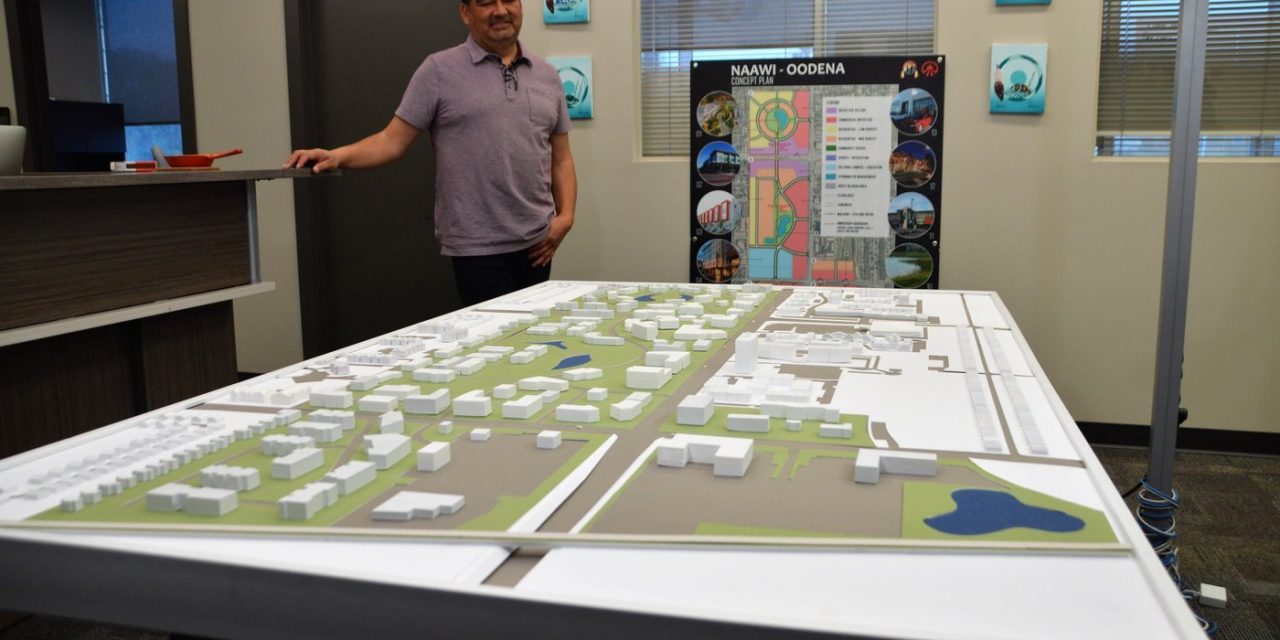 A 3D model unveiled on Thursday gave Winnipeggers a better idea of what the former Kapyong Barracks sight along Kenaston Boulevard will look like, once it is transformed into a brand new and massive urban reserve.

The project, which is a joint venture between Treaty One Development Corporation and Canada Lands Company, a self-financing Crown corporation, currently involves seven Treaty 1 First Nations that will develop approximately 68% of the 168 acre site into what will be an urban reserve.

The sight on Kenaston near the Tuxedo and River Heights neighbourhoods has sat empty since 2004 when the 2nd Battalion, Princess Patricia’s Canadian Light Infantry was moved to the Canadian Forces Base Shilo, east of Brandon.

Urban reserves operate by allowing First Nations to use land in cities and develop it for commercial purposes, which in turn generates revenue for their communities.

The 3D model unveiled on Thursday was based off of the 130-page Naawi-Oodena Master Plan, which will see the sight transformed from what is currently an empty lot into a mixed-used development that will include residential and commercial space, sports and recreation facilities, community spaces and an administration centre for the Treaty One Nation.

The master plan also includes plans to create a pedestrian-friendly mixed use village along Grant Avenue that would include retail businesses, restaurants, cultural institutions and residential units.

Architect and designer David Thomas of Peguis First Nation said on Thursday that the project will also be built to accommodate the possible widening of Kenaston Boulevard along the site, but he said that decision will ultimately come down to the city.

“We have really heard no timeline about widening Kenaston, and that really is a city project,” Thomas said. “But that is something we believe will happen, and we are building it in a way that if Kenaston is widened we will be ready to accommodate that.”

The sight will be home to commercial and residential spaces, but Thomas said it will also celebrate traditional Indigenous culture, and the design has been created with that culture in mind.

Thomas said another important aspect of the project is that it is planned to be a meeting space for both Indigenous and non-Indigenous people.

“A large part of this is really for gatherings and celebrating our elders, our ancestors, and our youth and bringing them together so that there is that intergenerational mix in our community, and I think that is something that is really unique.”

The Government of Canada and the Treaty One First Nations signed a settlement agreement in the summer of 2019 for the former Kapyong Barracks land in Winnipeg to be officially handed over to the seven First Nations communities which include the Brokenhead Ojibway, Sagkeeng, Long Plain, Peguis, Roseau River Anishinabe, Sandy Bay and Swan Lake First Nations.

The remaining land on the site will be developed by the Canada Lands Company. 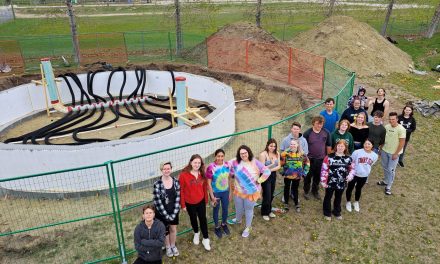 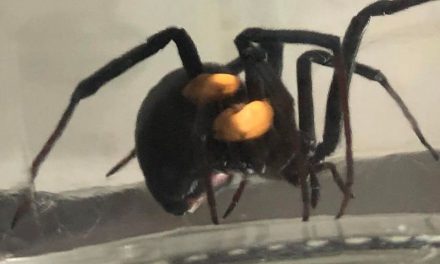 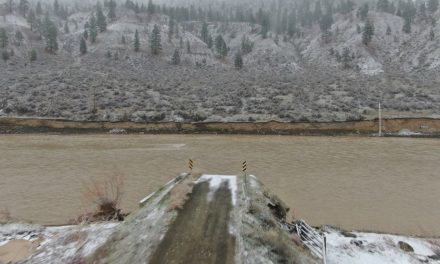