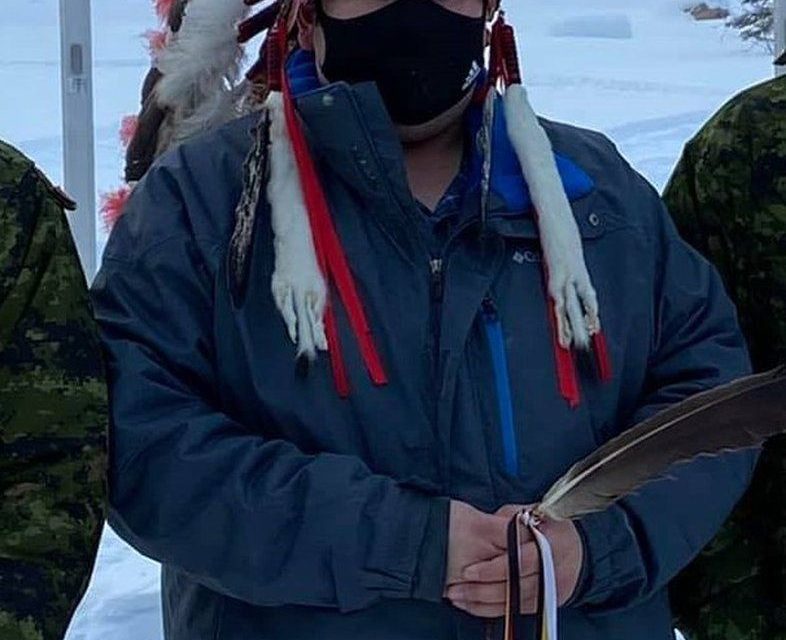 The Assembly of Manitoba Chiefs (AMC) has appointed an interim leader to serve in place of AMC Grand Chief Arlen Dumas, who was suspended by AMC last week after being accused of sexual assault.

The AMC, an organization that represents and advocates for 62 First Nations in Manitoba, said in a release their Executive Council has appointed Shamattawa First Nation Chief Eric Redhead as their acting Grand Chief.

Redhead currently serves as the Chief of Shamattawa, a remote northern Manitoba First Nation community located 745 kilometres north of Winnipeg and is home to approximately 1,000 residents.

The decision comes after Dumas was suspended by the AMC from his role as Grand Chief on Friday after being accused of sexual assault by someone who reportedly works within AMC and after Winnipeg Police confirmed they have received a complaint against Dumas.

The AMC is reviewing its existing workplace harassment policies, planning to make amendments to those policies and will also be reviewing current provisions in the AMC Constitution.

The AMC said last week that Dumas will remain suspended pending an investigation that is being undertaken by Manitoba Human Resource Lawyers, one that they said would be “impartial, neutral and objective.”

Dumas has served in the role of Grand Chief of AMC since 2017 and this is not the first time accusations have been levelled against him for alleged inappropriate conduct.

Dumas was accused of inappropriate conduct in 2019, when he took a temporary leave of absence from his role as Grand Chief after being accused of sending unwanted text and social media messages to Bethany Maytwayashing, a woman who says she received numerous unwanted messages from Dumas.

Some have called for Dumas to permanently step down from his position, as a rally in front of the AMC building in downtown Winnipeg on Monday morning saw several protesters demand that Dumas resign.

No criminal charges have been laid against Dumas and the allegations have not been tested in court.

AMC said that given the nature of the matter and the accusations no interviews or further statements will be offered and Dumas has not made any public comments or released any statements since being suspended on Friday.

This item is reprinted with permission from the Winnipeg Sun, Winnipeg Manitoba