There was plenty to see and do for both gear heads and ordinary folks at RetroFest 2022.

Chatham’s King Street was awash with crowds Friday and Saturday, estimated at between 20,000 and 30,000 for the weekend.

“The downtown was abuzz with people out and about enjoying the festival,” Dudley said. “It was great to see everybody.”

An estimated 600 vehicles were part of the Kent Historic Auto Club Classic Car Show, Dudley said, which could be a record for the event.

“We’re really excited to see the weather co-operated,” she added, noting many classic car owners don’t venture out in the rain or storms.
“Many of the participants only come in fair weather,” Dudley said.

Music performances and other activities were well attended, Dudley said, with large groups converging in Tecumseh Park to listen to tunes and enjoy a beverage and food.

Sadly, the event was marred by a traffic collision Friday evening during the popular car cruise in which two people lost their lives on Queen’s Line.

The Chatham-Kent Police Service are not identifying the people who were killed and no further comment will be made as the incident is under investigation.

This item reprinted with permission from The Chatham Voice, Chatham, Ontario 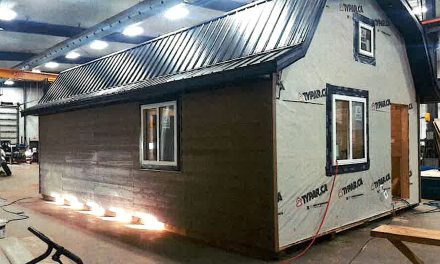 The True Cost Of Replacing The RCMP In Alberta 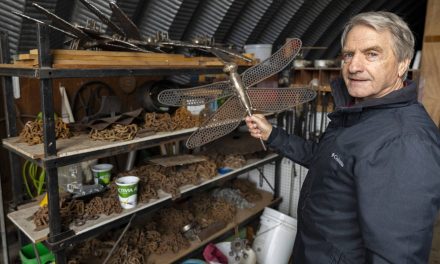 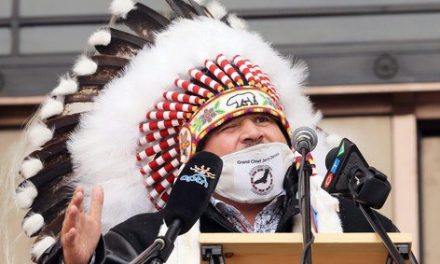