Every year, the teacher at Rankin Inlet’s Leo Ussak School works to make her material culturally relevant and fresh, by doing things like speaking to her students about Inuit traditions.

Makkigak has been teaching at the school for the past five years, and it’s her work there that has earned her a 2022 Inuit Language Award. She was named as one of three recipients Tuesday.

Nunavummiut who speak Inuktut can be nominated for the awards by colleagues. Then, the Inuit Uqausinginnik Taiguusiliuqtiit board, which puts on the award, chooses winners from the pool of nominees.

Makkigak said she is humbled that she won the award and grateful for the nomination, and took some time to reminisce about her teaching career.

She remembers one student who was learning numbers in Inuktitut, and the smile on his face when he learned how to write the number nine. There was another student who didn’t know any Inuktitut at the beginning of the year, then became the best reader in the class.

“That growth there, for the both of them, is what inspired me to keep going, keep doing what I’m doing but improving it,” she said.

When she began teaching, Makkigak noticed many words related to learning topics in specific subjects weren’t translated to Inuktitut. For example, she translated the “living and non-living” section in her science class to “uumajut amma uumanngittut.”

“That took a lot [of work],” she said, adding she still goes back to improve her translations.

Growing up, everyone in Makkigak’s house spoke Inuktitut; the only English in her household came from the television, she said.

“Part of the inspiration comes from my family, my grandmother teaching me Inuktitut from birth, my mom for supporting the Inuktitut language at home,” she said.

Makkigak was honoured with the award alongside Cambridge Bay resident Attima Naalungiaqq Hadlari and Alexina Kublu, of Iqaluit, a former Nunavut language commissioner and current Inuktitut instructor at the Canadian Studies Center Arctic and International Relations at the University of Washington.

“Many excellent Inuktut language leaders were nominated for the [awards], making the selection process quite exciting and highly rewarding,” said the board’s chairperson, Louis Tapardjuk, in a recent news release. 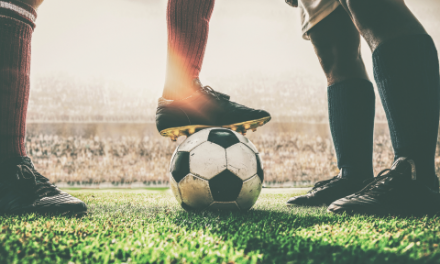 Soccer and Logging: How one Indigenous team kicked back at racism 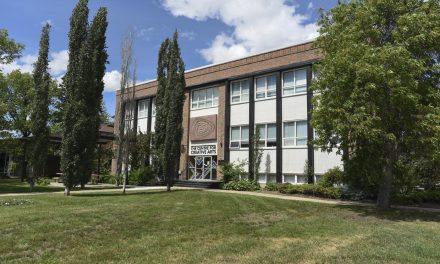 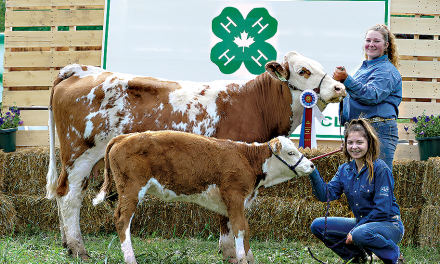