Yet another Colorado Low, and another few days of wet and stormy weather were predicted for southern Manitoba on Monday, May 30, 2022 and that has one local leader wondering how much more bad news and bad weather Manitoba farmers will be able to handle this spring.

“The farmers just can’t get out on their fields because they are soaked,” RM of Gimli Mayor Lynn Greenberg said Monday morning, as Environment Canada issued a special weather statement for parts of southern Manitoba, warning that some areas of the province could expect significant rainfall on Monday and Tuesday, with the possibility of between 30 and 50 millimetres in some areas.

“This isn’t good, because it’s late enough in the season already, and they should have been done seeding now, or at least been close to being done.”

In the RM of Gimli, which includes the town of Gimli and surrounding rural areas, Greenberg said he is starting to hear that some farmers are reaching a point where they don’t know how much of their growing season can be salvaged, because of how saturated the ground continues to be, and now because of Monday’s forecast.

He said although there have been some sunny days recently in southern Manitoba, he has yet to see consistently warm and sunny weather, which he said is needed to dry out saturated farmer’s fields.

“Even when we didn’t have rain there for a couple days, it was still colder than usual and damp for this time of year, so we didn’t get that strong sun just to dry everything out,” he said.

Greenberg said when he saw what was now forecast for early this week, he believed it would be yet “another blow” to farmers just trying to get their crops into the ground this growing season, and he said things could be coming to a “breaking point” for some southern Manitoba farmers if the weather doesn’t warm up, and the fields don’t dry out soon.

And the mayor says he has never seen a spring this wet, and that coupled with the amount of snow southern Manitoba received over the winter, has many farmers telling him this is the most their fields have ever been this saturated, at this this time of the year.

“It’s just not good all around,” Greenberg said.

This spring will now go down as one of the wettest on record for southern Manitoba, thanks to a series of recent rain and snowstorms, and Colorado Low weather events. As on Monday it was reported that this is now the second-wettest meteorological spring ever recorded in Winnipeg since record keeping began in 1872, and the wettest since 1896, when 325 millimetres of precipitation fell between March 1 and May 31.

As of Monday morning, Winnipeg had already seen about 241 millimetres of precipitation since March 1.

This spring’s wet weather also comes just one year after many farmers in southern Manitoba were struggling to get crops out of the ground rather than into them, because of record drought that plagued much of the southern part of the province last growing season.

“They have just gone from one extreme to the other,” Greenberg said. “Everything has just compounded for the farmers, over the last couple of years.” 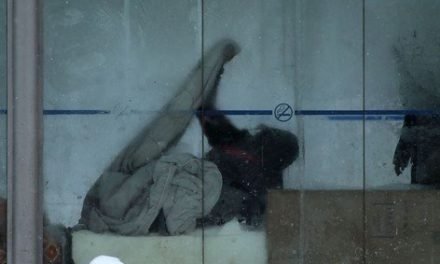 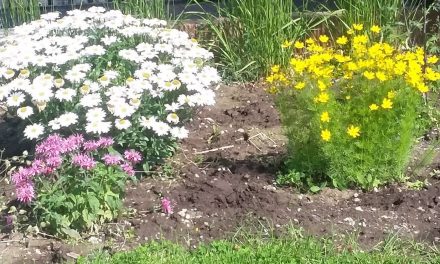 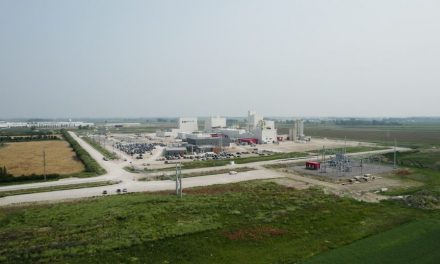