McKillop RM SK makes motions about ethics complaint against itself

NOTE: Background information on this case can be found HERE. An Opinion mentioning this case is HERE.

CAO Brandi Morissette of McKillop Saskatchewan Rural Municipality said, “Council will take all necessary steps to determine whether the complaint is valid.”

Council then passed a motion to invite written submissions from the complainant and themselves for consideration by said council.

The unusual set of resolutions came because they were granted the authority to decide on their own ethics complaint when all but one councillor declared a conflict of interest, leaving them without a quorum. The RM had gone to mediation with the complainants; however, when that failed, the complainants requested a third-party investigation, and the RM went to the court to get permission to handle the complaint Internally.

On July 12, they will discuss the complaint behind closed doors before deciding whether the complaint is valid. Then they will inform both parties (The complainants and themselves) of the decision and the reasons for it. The CAO noted that if either party feels they were treated unfairly in how the complaint was handled, they could file a complaint with the Ombudsman.

The only Councillor who was not on council at the time of the complaint, Howard Arndt, and not in a conflict of interest position said, “I think it’s an error for council to be passing judgment on themselves. We are opening ourselves up to significant criticism from the general public, not just the complainant. I worry about that.”

Reeve Schmidt agreed with Dixon. “Ultimately, it would be council making a decision based on a report of a third party.”

All voted in favour except Arndt.

We contacted the RM to ask at what point in the process council would decide if they would bring in a neutral third party to investigate the complaint. We have yet to receive a response.

Speaking on council’s resolutions, the Cameron’s say they want their complaint to go to a third party. “We have emails from council and administration telling us that it would go to a third party if mediation didn’t work, and that is what should happen. We don’t understand how council can ethically and honestly judge their own complaint regardless of a judge’s order.” 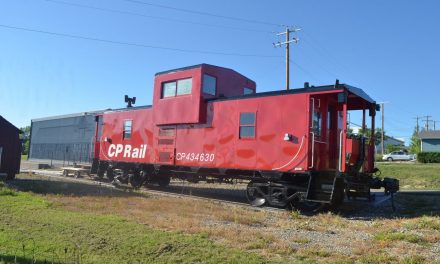 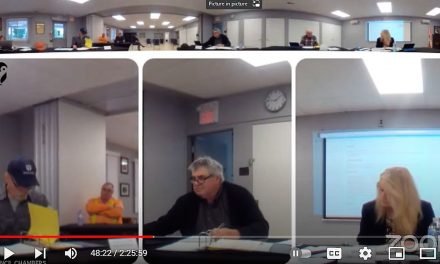 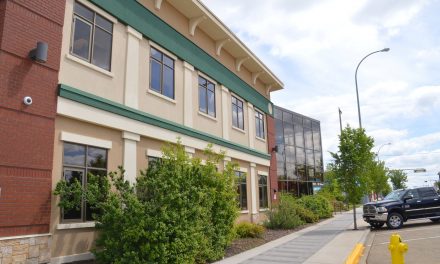