The Town of High Prairie has a new CAO amidst a storm of controversy and war of words which left council divided during the vote.
Sherry Poole accepted the job after a 4-3 vote at council’s meeting June 14. Before the meeting, she had already agreed to accept the job, if chosen.

Council agreed to hire Poole with Mayor Brian Panasiuk, and councillors John Dunn, James Waikle and Theresa Yacyshyn voting in favour while councillors Donna Deynaka, Sacha Martens, Judy Stenhouse opposed.
Martens raised concerns over Poole’s hiring due to inaccuracies regarding dates in her resume. It prompted a spirited debate before the vote.

Debate began with a question from Panasiuk asking Martens if she was in conflict. Martens denied and debate continued. At one time, Martens did apply for the CAO job but she maintained she did not apply during the current interview process.

The second is a statement on Poole’s resume she began work at Vulcan County as economic development director in 2017. Stephen Tipper, editor of the Vulcan Advocate, reported June 22, 2018 that Poole started work at Vulcan County May 22, 2018.
South Peace News was unable to verify other alleged inaccuracies by press time.

Poole was asked about the inaccuracies and provided a response. It is published in its entirely HERE. Poole did not address the inaccuracies on her resume but questioned Martens’ actions after first issuing an apology.

“I want to preface my response with an apology – to council, to staff, to ratepayers, and to my family who reside in High Prairie to publicly pay witness to the slanderous statements vehemently delivered by Councillor Martens on June 14 as a public display was not only subjective but also defamatory in nature,” Poole wrote.

Martens was extremely critical of Poole while questioning the inaccuracies citing correct information on a resume was essential and that it was grounds for voiding “any contract”.

“Why is so much being overlooked?” Martens asked council.
“Do you see a pattern?” she continued.

Councillor John Dunn rushed to Poole’s defence saying Poole’s integrity was being questioned.
“I would caution everybody. . .” he said.

Mayor Brian Panasiuk replied council would keep “a close eye” on the situation.

In Poole’s statement, she questioned Martens’ motive as a person who formerly applied for the job.
“. . .the lines were potentially blurred as a result that may explain why it seems apparent by her actions that she made it her independent mission in use of her authority to subjectively go about inquiring into confidential personnel information while also being directly involved in competition for the CAO position; and while also representing herself as an elected official,” wrote Poole.

She maintains several times in her statement that the information asked by Martens was confidential.

“I was alerted by previous employers of Councillor Martens’ repeated requests for confidential personal information and that when she was denied she then continued to pursue councillors to seek confidential information having been reported back to their administrators with appropriate documentation as it raised concern.”

Poole added Martens did so on her own accord without council’s permission or awareness.

“. . .it would seem that when not successful [Martens former application for the CAO job] would have made it her personal mission to counteract council’s decision to hire me and make a public example of me. The method and means taken are wildly disconcerting.”

Poole also said Martens violated the Code of Conduct and accountability to the Municipal Government Act.

“The nature of the egregious and defamatory statements made by Councillor Martens on June 14, 2022 in a public broadcasted session will be dealt with accordingly,” wrote Poole.

In her own statement, Martens noted the inaccuracies on Poole’s resume are still not refuted.

“Second, Ms. Poole was a candidate. Not personnel. At the time I presented background information,” wrote Martens.
It is usual practice that personnel issues are discussed in closed session.

“I care about the outcomes of this town. I care about being accountable to the people who elected us. I care about stewarding our funds wisely. This is the premise of my service on council. As such, I performed due diligence and background checks on all candidates. And presented the findings. The candidates were subsequently not considered because of said red flags.”

Martens acknowledges the split vote on council and the difficulties moving forward.
“We are already at a disadvantage.
“The decision by council to simply dismiss glaring red flags is concerning. To me. And to the citizens of this town, who ultimately pay the CAO’s salary.”

Gabriola, BC students concerned about washroom cleanliness and gender neutrality 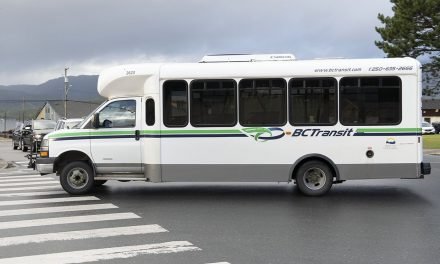 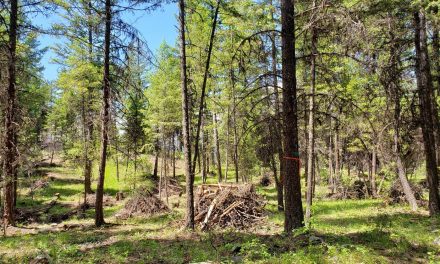 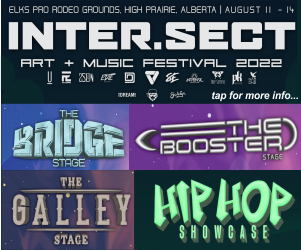