As Saskatchewan’s summer storm season has been known to do, it can rear its head at the most inopportune time. The mega-storm that cut across Saskatchewan Thursday resulted in multiple tornado warnings prompting the cancellation of the long-planned RCMP Musical Ride in Strasbourg.

The attraction was well attended. Organizer Carol Schultz estimates they had over a thousand attendees, with approximately 360 vehicles going through the gates. Two hundred twenty-five took part in the roast beef dinner, organizers sold lots of hotdogs and hamburgers, and a lucky winner took home $1640 in a 50/50 draw.

Schultz said they had been asked about having it next year, but she says it’s a big undertaking. “Now it’s just whether the committee feels we can round up volunteers to pull this off.”

The committee applied in 2020, but due to COVID, there wasn’t a ride for two years. “When they asked me in February if we were interested, I knew that we were doing some major park projects here in town, so we figured that would be an opportunity to try to do a fundraiser to benefit our community.”

The RCMP dog show was able to go on, and while Schultz said they would ride in the rain when the third wave of the storm approached with lightning, the RCMP decided to cancel it due to safety concerns.

Sgt. Caroline Duval of the RCMP said, “It’s unfortunate – and we were very disappointed – that many people who travelled from around the province to see the show were unable to watch us perform. But the safety of the public, our members and horses is of the utmost importance, which is why, due to the persistent tornado warnings, we had to cancel the performance. We were very happy to hear that everyone got out safely. Unfortunately, since the Saskatchewan portion of the Musical Ride’s 2022 tour has come to end, it won’t be possible to reschedule the show for this year, but we will do our best to return to the community the next time we are in Saskatchewan.”

Strasbourg Community Park group worked on recruiting volunteers. Money raised from the event will go towards tinning the roof at the concession stand at the sports grounds and building permanent structures at the rodeo grounds. “We also have the revitalization park project that has started with the new splash park.”

Schultz said it was expensive to put on the event. Expenses such as renting bleachers, porta-potties, and tents. There is also the $1,500 cost to feed and stable the horses in Moose Jaw. “Once expenses are paid, I don’t know what we are going to have.”

Schultz said the community spirit is tremendous in Strasbourg, and because of that spirit, the town can put on the community events it does.

“If we wouldn’t have the amount of volunteers- like the firemen, the lions and the school kids were great. We had some from the rec board and the rodeo group. It was a big undertaking and used a lot of people. For that i am the most thankful. Because it made a big job possible because people just gave of their time and efforts.”

In the end, for Schultz, it is all about the well-being of the people that came out that night.

“We are all safe and that’s all that matters, right.” 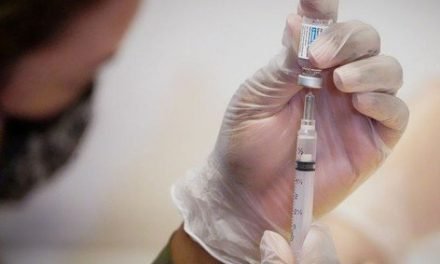 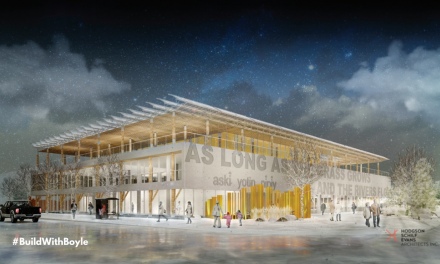