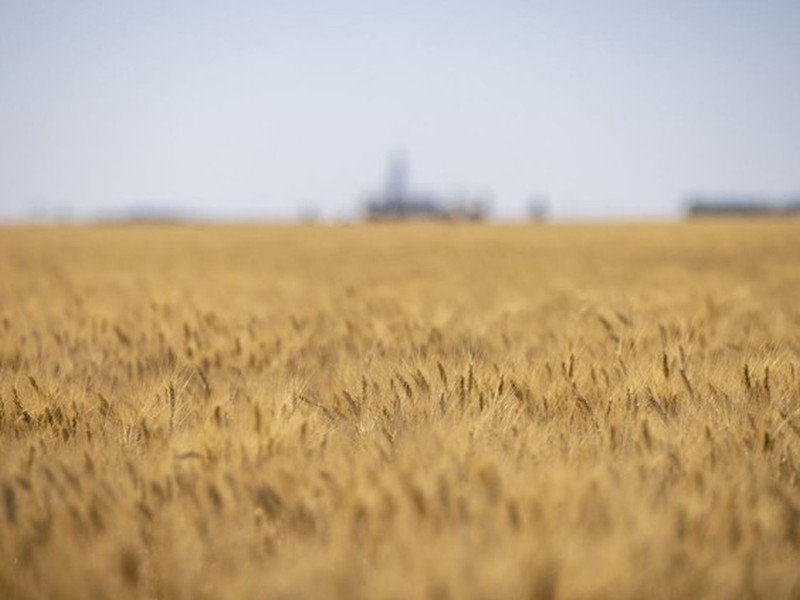 When farmer Cortney Solonenko looks over his drought-stricken land near Yorkton, he sees a tank running on empty.

This year may be the worst one since he and his brother took over what’s now a roughly 15,000-acre farm from their father in 2013.

They’ve grown roughly 41 bushels of winter wheat per acre so far, which is about half of normal.

“We’re getting nervous for next year.”

Solonenko is one of the many Saskatchewan farmers who are facing the daunting prospect of planning for 2022 with soil moisture reserves depleted and a business threatened by a dire drought.

With moisture at a premium, University of Saskatchewan hydrologist Phillip Harder is advising producers to keep their crop stubble high this fall so their land retains more from any upcoming snowfall.

This item is reprinted with permission from the Saskatoon, SK, Star Phoenix. For the complete article, click HERE