The Bonne Madone Beach on Wakaw Lake is home to just a few cabins and perhaps this is why some non-residents are deciding to use this particular spot to abandon their pet cats. In mid-April a young mother cat and one kitten appeared at the door of Lori Pozniak’s cabin. Skinny and hungry the mother cat knew that people meant food for her and her kitten. Not having any cat food to give the starving pair, she opened a tin of tuna which they devoured in record time. The next day the pair were back, and Lori fed them again. Knowing that they would not be able to survive on their own, Lori was able to take them to Saskatoon where she was able to find them a suitable place where they could await a new home, this time hopefully with someone who realized that pets are not throw-away items.

About a month later another young unneutered male cat showed up. Like the others he was friendly and sociable, and just wanted food and loving. Lori was ready for the situation this time and after making some calls found him a loving home. Then at the beginning of June it happened again, but this time another cabin owner saw the white car pull up, set the cat on the ground, get back in the car and leave. Unfortunately, this cabin owner was unable to get a license plate number or any other identifying information. This cat too was friendly and social readily accepting the attention of those who rescued him.

According to the Animal Protection Act of Saskatchewan, cruelty is defined as “causing or allowing an animal to be in distress willfully or by negligence.” Section 2 (2) of the Animal Protection Act states that an animal is in distress if it is: deprived of adequate food, water, care, or shelter; injured, sick, in pain, or suffering; abused or neglected. (www.animalprotectionservices.ca)

“Cats who have lived indoors their entire lives can’t just be put outside. Cats who are accustomed to being cared for by humans do not have the skills to fend for themselves outdoors. The pet cat may have trouble finding a food source, water and shelter. Putting a cat outdoors permanently, when she has never been there before, is putting the cat into a dangerous, negative situation. It’s cruel, and it’s animal abandonment.” (Addressing Abandonment, alleycat.org)  In 2018, Canadian shelters took in more than 81,000 cats and just less than 30,000 dogs, (humanecanada.ca, 2018 Animal Shelter Statistics) and this only accounts for the animals turned over to shelters, how many more cats are dumped at farmyards, parks, and other public access places where the person believes the cat will be able to fend for itself or someone else will ‘find’ it and give it a home?

The reality of pet abandonment is that the dog or cat will in most cases remain in the area where they were abandoned waiting for their person to come back for them, and they search. Some will even return to that area time and again even if they have been given a home nearby. Still others won’t accept help from someone who isn’t their person, and those abandoned pets usually fall victim to attacks from other animals, illness from malnutrition, and death by motor vehicle.

Rescues and shelters across the province are reporting a significant spike in animal relinquishments following the growth in animal adoptions during the COVID pandemic. The animals that brought companionship during the isolating lockdowns and restrictions are now themselves locked down and alone.

The abandonment of pets in rural areas shifts the problem of over-population into the hands of farmers and other rural landowners. Suffice it to say, that not every rural landowner needs more cats.  The added burden of having more cats in a dedicated space, impacts the availability of prey to hunt which then either forces the original cats to travel further in their hunts or the landowner to purchase food to supplement their four-footed rodent patrol. The myth still exists in the minds of many that since cats are still instinctually hunters, they will be able to feed themselves, but many is the rural resident who can tell of an obvious former house cat that has ‘showed up’ in the yard and needed to be fed for a year or two until their hunting skills matched that of their peers.

The only way to tackle the issue of pet abandonment is through education to change mindsets. Under the Animal Protection Act, “[a] person who contravenes the Act is guilty of an offence with a fine of not more than $25,000, to imprisonment for not more than two years, or to both for a first offence.” (https://www.animallaw.info/statute/canada-saskatchewan-animal-protection-act) However, prosecuting individuals under the Act is difficult because of the lack of will on the part of individuals to report, the large geographical area that is sparsely populated, and the lack of human resources. So,until people see that having a pet is a commitment for more than just six months or however long is convenient for them, abandonment will continue to happen. Until people believe that their pets need them and are dependent on them regardless of their species, abandonment will continue to happen. Until people are willing to stop looking for the easy way out, abandonment will continue to happen.

This item reprinted with permission from the Recorder, Wakaw, Saskatchewan 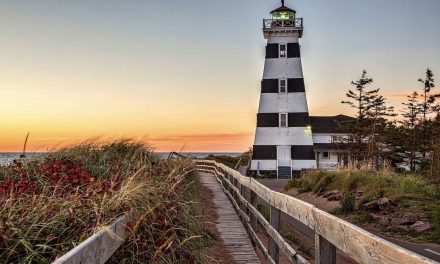 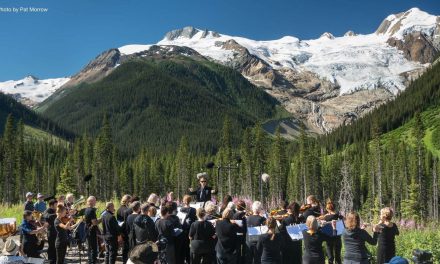 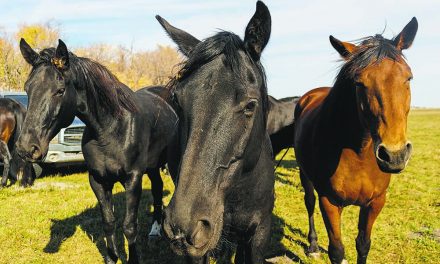