After profane and offensive comments, Ontario town councillor gets penalty

KINCARDINE – A member of Kincardine council, Dave Cuyler, was reprimanded and given a 90-day pay suspension for making an offensive and obscene comment aimed at a female councillor.

The formal complaints were filed with the municipality regarding a comment made on April 4 during a council meeting. The meeting was recorded and broadcast live – although the mayor and those in the council chamber had trouble hearing the comment, it was audible to those on Zoom and Rogers television. Mascarin said it generated “widespread … even international interest.”

The complainants alleged that an obscenity was uttered into an open microphone, directed at Coun. Laura Haight. Cuyler denied it had been directed at any individual.

The report concluded that the councillor made the comment that had taken place during a heated discussion with Haight in which the mayor repeatedly intervened. The report also concluded there were inconsistencies in the councillor’s interview with the integrity commissioners. The comment was described as “profane and degrading.”

This was the third time Cuyler had been the subject of an integrity commissioner’s investigation. Council voted in favour of the recommended 90-day pay suspension in light of previous violations, number of complaints and severity of the offence.

When the matter of the penalty was put to the vote, Haight left the council room, saying she had been one of the complainants, and although she had strived to maintain an open mind about the matter, found that she could not.

Coun. Maureen Couture did not participate in considering the report, because of a perceived bias stated at an earlier meeting.

As directed by Mascarin, Cuyler, too, did not vote.

The vote in favour of the penalty – the strongest the integrity commissioners could recommend – was unanimous. 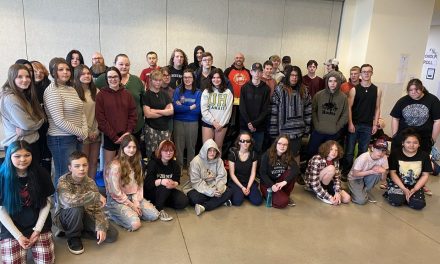 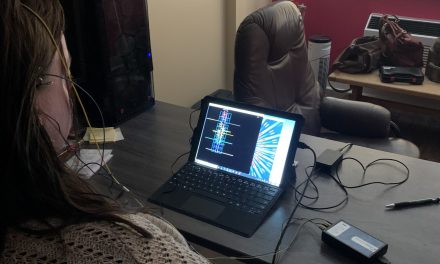 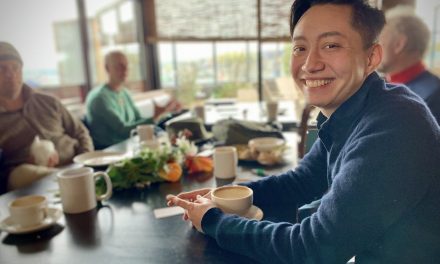 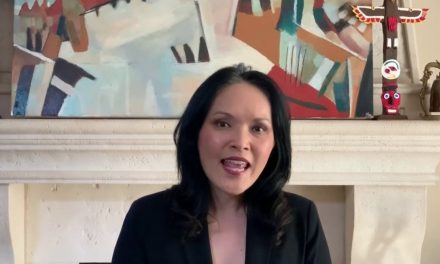