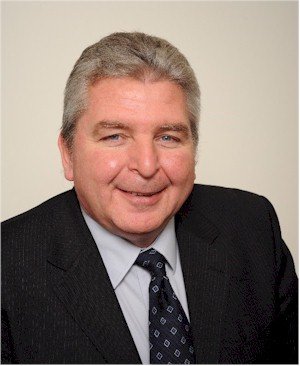 (ANNews) – The overlapping public health crises of COVID and opioid poisoning are having a significant impact on some of Alberta’s most vulnerable youth, according to a new report from the province’s child and youth advocate.

Child and Youth Advocate Del Graf told the CBC in the wake of his office’s new report last week that his office received reports of 81 deaths and serious injuries among vulnerable youth in 2020-21 — a 31 percent increase from the 2019-2020 figure.

There is a vast Indigenous overrepresentation in Alberta’s child welfare system, composing 64 per cent of the province’s entire child intervention caseload.

Many of these children suffer from intergenerational trauma resulting from the horrific legacy of residential schools and the Sixties Scoop, as well as poverty, Cheryl Whiskeyjack of the Bent Arrow Traditional Healing Society told the CBC, adding that these issues are best addressed within First Nations themselves, rather than through the very western systems that have traumatized them.

“There’s a reason why they’re called First Nations children, because they literally have a nation,” said Whiskeyjack.

The federal government passed legislation in 2019 that creates national standards for the treatment of Indigenous kids, requiring authorities to place children in care within their extended families or communities.

At Bent Arrow, 40 percent of kids put into care are placed with a relative, which Whiskeyjack says provides a step in the right direction.

Graf said the province needs to do a better job of providing youth of all backgrounds with skills and support to build resilience and avoid turning to substance use as a means of numbing their pain.

In June, his office called on the provincial government to develop a youth opioid and substance abuse strategy.

Eric Engler, a spokesperson for associate minister of mental health and addictions Mike Ellis, told the CBC that the provincial government is working on enhancing youth access to recovery services and will be taking cues from the Child and Youth Wellbeing Panel’s Report coming later this year.

Graf said the COVID pandemic has had a major impact on the province’s youth, amplifying pre-existing issues due to isolation and stress.

Calls to his office increased by about a third during the pandemic, he added.

A key recommendation of the report is for Children’s Services and Alberta Health to host a forum to outline actions taken in the initial two years of the province’s youth suicide prevention plan, and to chart a course for the next two years.

Nancy Bishay, a spokesperson for Children’s Services, said the organization will work with Alberta Health  to develop a new plan and will host a forum once the pandemic subsides.