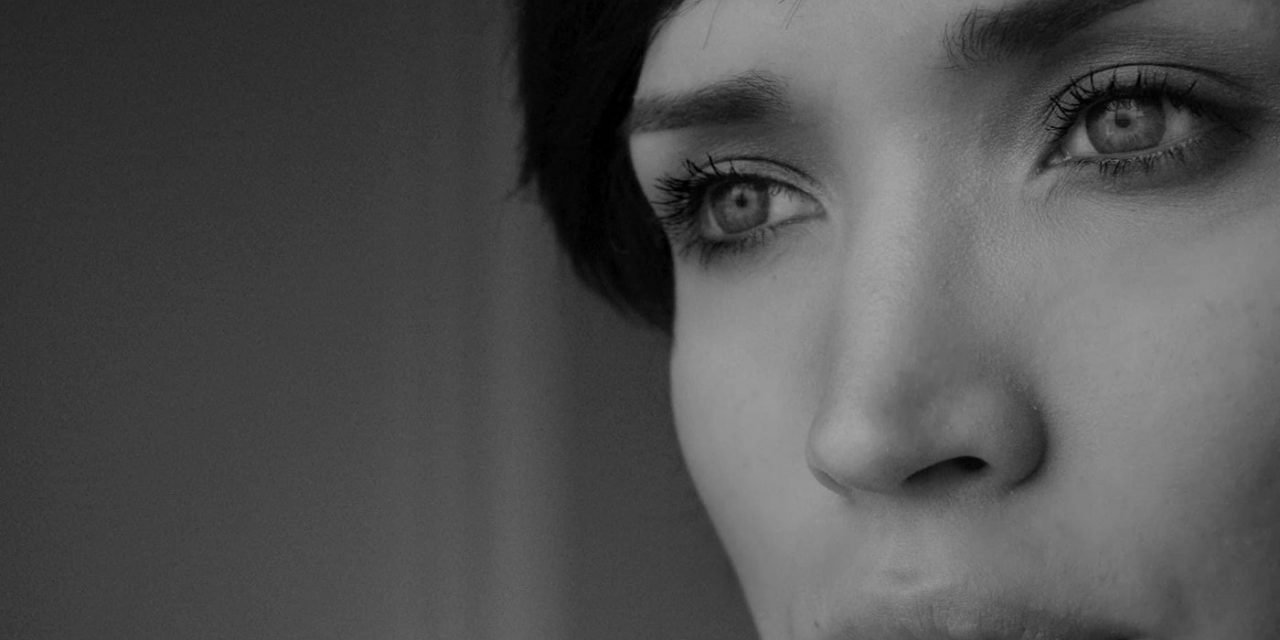 (ANNews) – Chevi Rabbit has made a name for herself as a mental health advocate over the years, but during the pandemic she decided to take her advocacy national by getting involved with the cross-country mental health campaign Soar Above Stigma.

“It’s a harsh world out there…telling us we don’t deserve love and respect unless we’re something we’re not,” Rabbit says in a TV ad for Soar Above Stigma, which aired on CTV in mid-January.

Her journey to mental health advocacy has been a difficult road.

Rabbit, who is Cree and a transgender woman, was the victim of a verbal and physical assault in 2012, when she was in her fourth year of Native Studies at the University of Alberta.

At the time of the attack, Rabbit identified as a gay man, which was never an issue for her until she went to university.

It began with a group of men catcalling her, but when they realized she was at the time male they began hurling homophobic epithets at her while a nearby crowd did nothing to stop it.

Once one of the men picked her up to throw her, a group of men intervened to stop the physical assault.

I had to drop out of university because I lived in fear,” said Rabbit, who is a regular contributor to Alberta Native News.

She began drinking heavily in 2013 to cope with her trauma from the assault, and was diagnosed with post-traumatic stress disorder and anxiety.

Rabbit, who was on her way home with groceries when she was assaulted, couldn’t go to a grocery store out of fear she would be assaulted.

“That fear running through my head nonstop put me into a self-induced cage, where I literally couldn’t leave my house sometimes,” she said.

Rabbit’s journey also involved coming to terms with her Indigenous heritage, due to anti-indigenous stereotypes and tropes transmitted through the media in her teenage years.

“I was17 and impressionable, and all I could hear was how scary Indigenous people are — they’re all in gangs,’” she said.

“There was a brief moment where I was really scared of being Indigenous, which is kind of what pushed me to go to the University of Alberta. I knew growing up that the perceptions and stereotypes in the media were wrong.”

Her “very proud Cree family” from Maskwacis served as her “backbone” throughout the years, supporting her gender transition, which began around 2015.

“After I got assaulted, there was that fear and trauma, but also on the flipside there was a great educational journey I went through with my gender identity,” Rabbit said.

“I went on a big learning curve on how to speak up for myself, I had advocacy skills, I began learning [and] I started being mentored by some of the top advocates…. It gave me access to a whole new world.”

She was approached by Soar Above Stigma to participate in their ad campaign.

“This would be a good opportunity to talk about something I’ve wanted to get off my chest for quite some time,” Rabbit recalls thinking.

After a younger relative of hers she had been quite close with died, Rabbit knew she had to take action.

“I realized there’s a lot of people within Indigenous communities who are suffering [and] are too afraid to talk about it, and they think mental health issues make them less adequate,” she said. 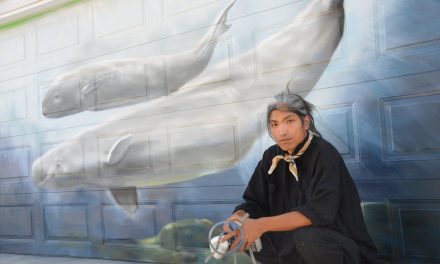 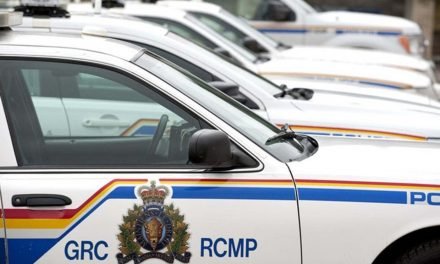 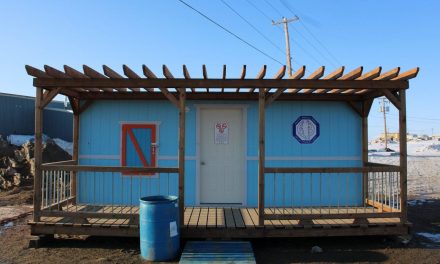 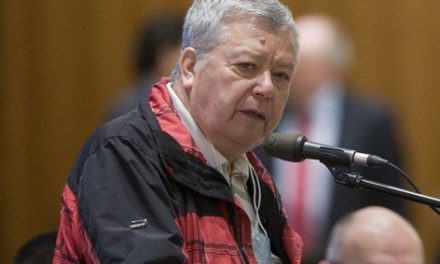