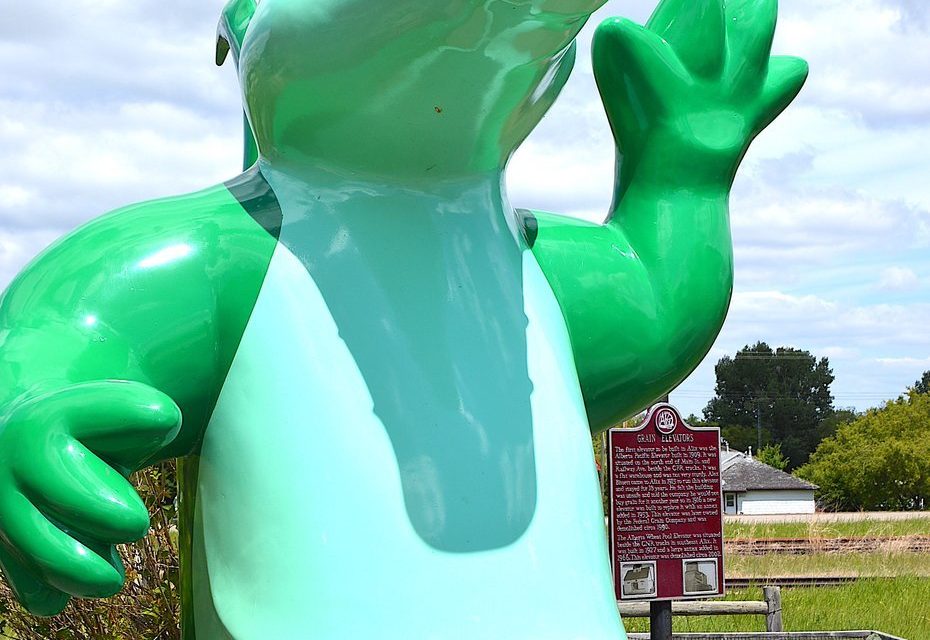 Alix village council will offer a two-month rebate on water and garbage utility billing after they received a resident’s letter which was read at the Oct. 20 regular meeting of council.

Alix resident Margaret Barry’s letter was presented to councillors by village Chief Administrative Officer (CAO) Michelle White stated the letter was a complaint from Barry about the way her 49th Street home was affected during large infrastructure work this past summer.

“I would like to register a formal complaint regarding the construction which occurred this summer on 49th Street and 48th Ave. and the village’s handling of it,” stated Barry’s letter dated Oct. 5. “…I would formally request that the property taxes I paid for 2021 be refunded to us and property taxes for 2022 be waived.”

Readers should note that Barry’s letter listing the points of her complaint was over two pages in length and due to space constraints, can’t be fully printed here.

However, parts of it read, “We received absolutely no notification of impending water/sewer work nor any information regarding construction or what would be occurring or what to expect.

“As a result of the construction we were unable to access our property from the front of our house or use our side driveway.’ Barry explained this caused two problems for her family, including having to find a storage area for their travel trailer, which included added expense, and no garbage pick-up

“For two weeks my garbage was not picked up as I had no idea where to put my bin,” stated Barry. “I finally ended up pushing (it) down the road in front of my neighbour’s house, where it was finally picked up.”

Barry described other problems the construction caused. “I only have one day off throughout the week which I use to do laundry, housework, baking etc.,” stated the letter.

“For two of those days my water was shut off and then my sewer,” adding her family was given one day’s notice by a card on their front door.

“In addition several times I could not even get to my garage through the alley due to the construction on the street and construction of a garage in the alley.

“To add insult to injury my husband was forced to park his truck off the alley as our garage will not hold two vehicles. He could not park it beside the house as was usual and it was stolen.

“I believe it would not have happened had he parked in the driveway beside the house where he has been parking for over two years.”

Barry stated she was also surprised to learn from the village office that 49th Street won’t be paved until next year. “Why would you start a job knowing you didn’t have enough money to finish it?” she mused.

Contacted by the ECA Review Oct. 22, White stated the road needs a year to settle before the asphalt can be placed.

“We didn’t budget the extra funds necessary to re-pave the road in 2021 so it could settle for a year before the paving is done,” stated the CAO, who added this is common practice to prevent the pavement from dropping and suffering damage.

Barry stated her request to have property taxes waived for two years was related to how village services were affected by the construction.

“We pay taxes in order to fund basic services, which I don’t believe I received this year, not to mention the inconvenience and costs we have incurred, in my opinion, solely due to the village’s lack of communication and management,” stated Barry.

During discussion White stated she phoned the property owner and apologized for the problems, explaining that the village didn’t realize how much the adjacent property would be affected by the utility work and noted the call and apology “went well.”

White stated Barry’s property is on the opposite side of the street from the project but village staff didn’t realize project fencing would affect them or that the alley was blocked.

Coun. Tim Besuijen asked if the Barry family came to the village office to complain. White said the Barrys phoned a couple of times and that the village Public Works department knew their garbage service was cut off so moved their bin.

Coun. Ed Cole stated he was sympathetic to the Barrys but wouldn’t support their request. “There’s no way we’re waiving taxes for two years,” said Cole.

Mayor Rob Fehr agreed the Barrys had a rough ride and were not properly notified but added he was not in favour of refunding or waiving property taxes.

Coun. Barb Gilliat noted the Barrys did lose services and suggested the village send a letter of apology and offer to refund the Barry’s utility bills for July and August.

Councillors agreed through resolution to do that. 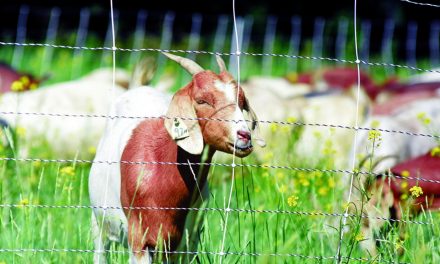 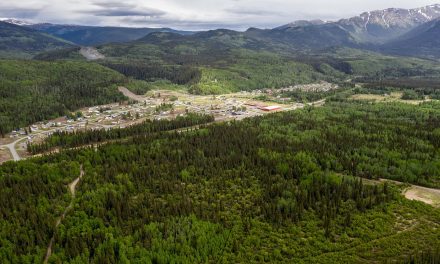 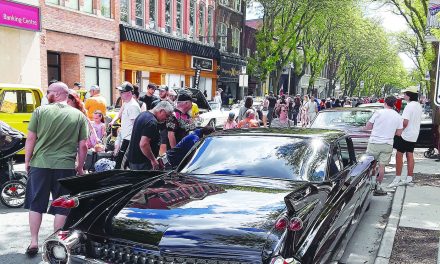