All the world’s a (middle-school) stage 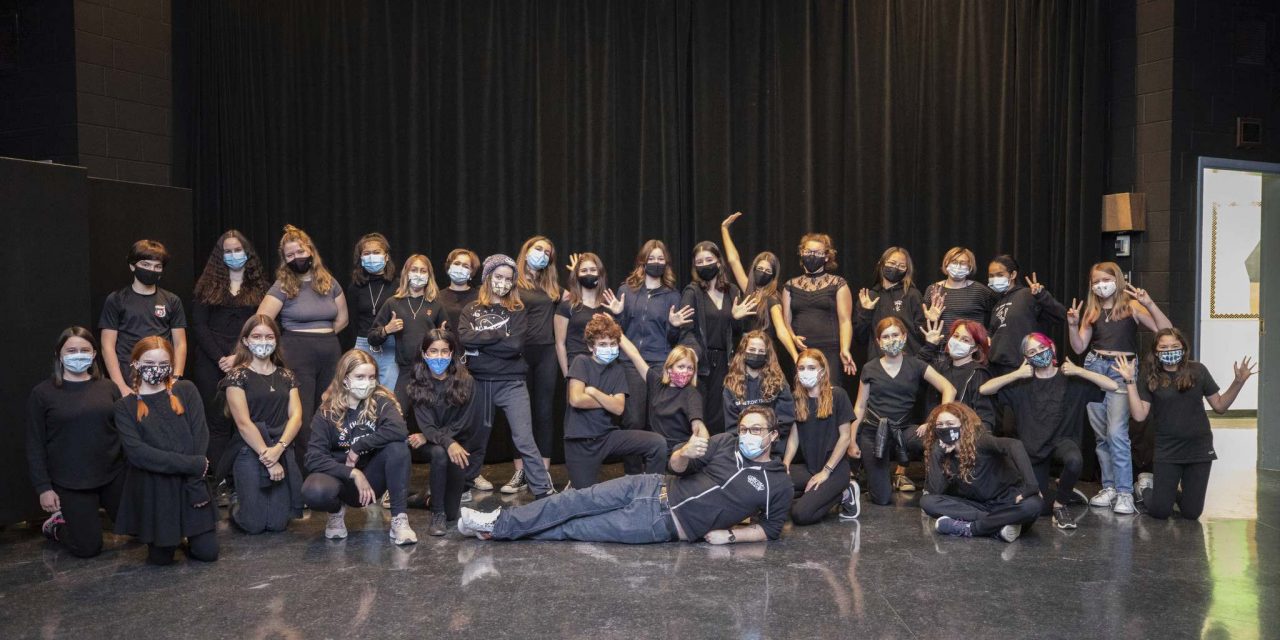 In a dimly lit drama room at École River Heights School on a recent afternoon, masked middle schoolers introduced themselves to one another with a twist — literally.

One by one, student actors took turns declaring their names aloud at the same time as they made a unique dramatic gesture, many of which required contortion and jazz hands. About 30 peers then repeated each name and action in unison as part of the warm-up exercise.

Those beliefs are top of mind as Collins leads a newly established theatre troupe in the Grade 7/8 school — the first of its kind in Manitoba to be recognized by the International Thespian Society.

“In the acting world, a lot of your success depends on your reputation, who you know and the connections you’ve established,” said Collins, who eagerly accepted an invitation to run the Manitoba chapter of the Education Theatre Association, which oversees the honour society of middle and high school theatre students in the summer.

The drama teacher said he is ecstatic about the opportunity to help land his students among the ranks of well-known inductees in the esteemed society, such as Tom Hanks, Adam Driver and Zoë Kravitz.

The troupe’s designation means students in River Heights can earn points for the hours they put into both extracurricular and community theatre towards being inducted into the society.

Every 10 hours spent participating in theatre programming is worth one point. After students achieve 10 points, they can apply to be officially inducted into the society as a Level 1 thespian. The more hours completed, the higher they can climb the ranks to earn various theatrical honour levels that are recognized across the continent.

Collins said status within the society is a useful addition to an aspiring actor’s resumé that shows authenticity in the theatre world, should students want to pursue a career in performing arts.

“It’s a game-changer for theatre because we’re able to be a presence in a school year-round, rather than just for the big shows that we put on once or twice a year,” he said. “Our troupe is kind of like a school’s sports team, but for arts and performance.”

This time last year, the school’s drama room was transformed into a regular classroom and the costume rack was tucked away because of public-health restrictions.

The return of drama classes, during which students can leave their seats, along with the chance to partake in weekly after-school acting sessions, has been met with much excitement; more than 90 students showed up to an information session on the program earlier this fall.

“It’s super-fun and it helps me to get motivated to also learn in my normal classes because I get to look forward to doing stuff at the end of the day,” said Lyla McCuskee, a Grade 8 student.

Middle-schooler Sophia Hintz said she hopes to improve her dancing skills through the program this year.

“Everyone here has the same aspiration as me, so it’s fun to be in company with others like me. It’s just really exciting and inclusive,” said Sophia, who has dreams of working on Broadway.

Fontaine-Sinclair wants to build a troupe at Kelvin so she and her peers can resume acting after more than a year of COVID-19-related disruptions.

“I really realized the importance of drama during the pandemic — how much it impacts student mental health in a great way and how much it can help with people’s socialization and meeting other people,” said the 15-year-old, who helped out with the program at River Heights this week.

“It’s really awesome to be able to do all of these creative things again and to have a creative outlet.” 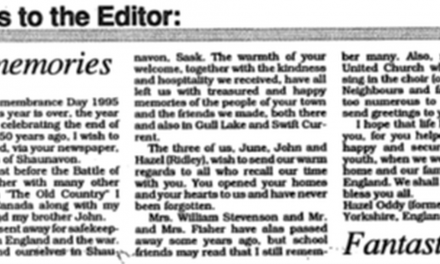 Community served as home for some English children during war years

Editorial – When leaders fail us 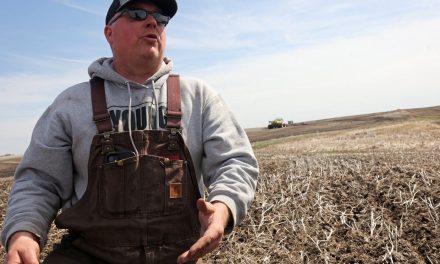 ‘If there ever was a year to do well, this is it’: Brandon MB farmers race against the clock