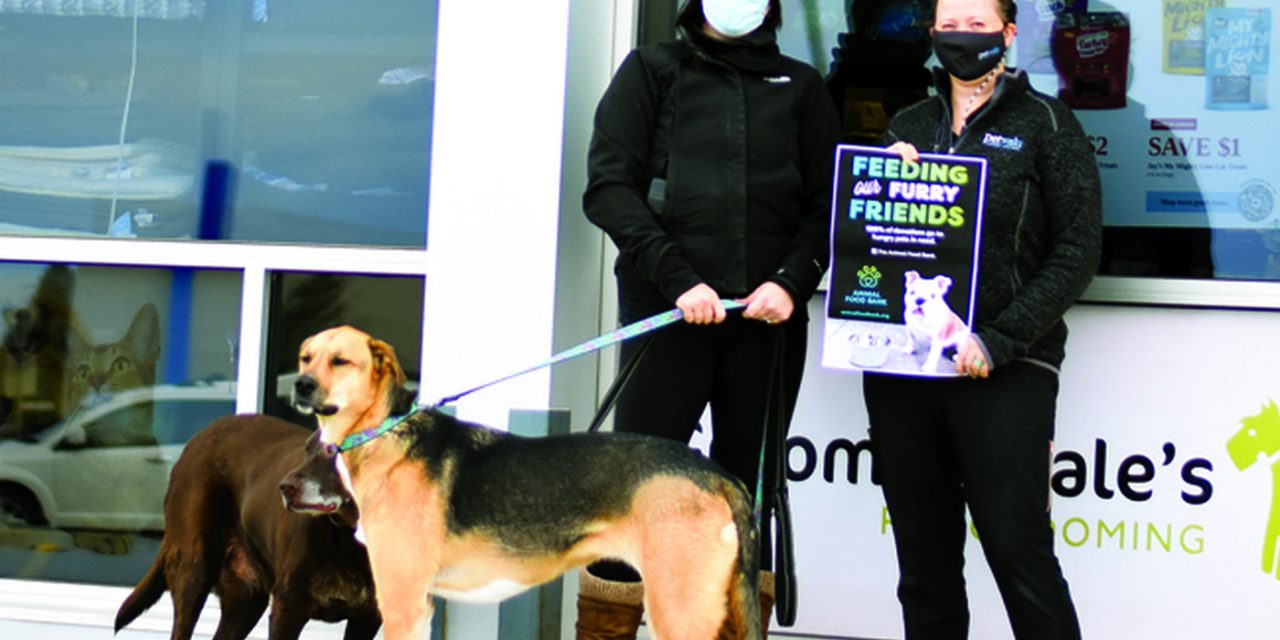 The Animal Food Bank, a non-profit organization founded by Medicine Hat resident Nicole Frey, is working to provide food to pets in need, including those affected by flooding in British Columbia.

Frey, who is originally from Kelowna but moved to Medicine Hat this summer, launched AFB in 2019.

“Having volunteered and fostered dogs for quite a while I saw a disconnect between the rescues and how they manage supply and thought there has to be a better way,” Frey tells the News.

“We are one of the only organizations in Canada that’s devoted to keeping loved pets with their owners,” said Frey. “We’re not an animal welfare agency — that’s left to the SPCA and humane societies — and we’re not a rescue … We support people who are homeless with pets, low-income or have fallen on hard times, which is something we’ve seen a lot with COVID.”

“We see and advocate for the benefit of pet ownership. A lot of times with homeless populations a dog is security and unconditional love — probably the only unconditional love they have in their world. So we don’t look at it from a monetary standpoint of only people who can afford financially to have a pet should have a pet, we want to support people who need that love and support outside their financial means to do so.”

“People food banks are not mandated to provide any kind of pet food to anyone,” she said. “Normally, what we’ve seen in centres we’ve come in to is that we end up taking over distribution (of pet food) for the people food banks. They aren’t equipped normally to handle the storage of pet food, the collection of pet food — they’re not funded for any of that.”

Currently AFB feeds about 1,000 pets each month. This number doesn’t include donations for natural disasters, such as the B.C. flooding.

“We just moved 10,000 pounds in the last week-and-a-half for the floods,” she said. “We received and distributed 3,400 pounds of food on Tuesday, 1,200 was from (the Medicine Hat community) and it’s already gone, like desperately gone … People are lining up as the truck pulls in with the flood.”

Frey explained that, in most cases, pets are not covered by natural disaster response plans, meaning pet owners affected by the floods may not receive funds to cover the cost of pet food, supplies or housing costs, as not all evacuation stations accept pets, and many hotels charge a pet fee.

Frey and AFB are asking for donations which will be used to provide pet owners impacted by the flooding with the support needed for their pet’s welfare. Donations can be dropped off at either Pet Valu location in Medicine Hat. Monetary donations can be made online on AFB’s website.

The organization is also looking for volunteers to join their team of nearly 100 across the country.

“We support pet food banks wherever there’s need. If I have the supply and I have a driver, we will help.” 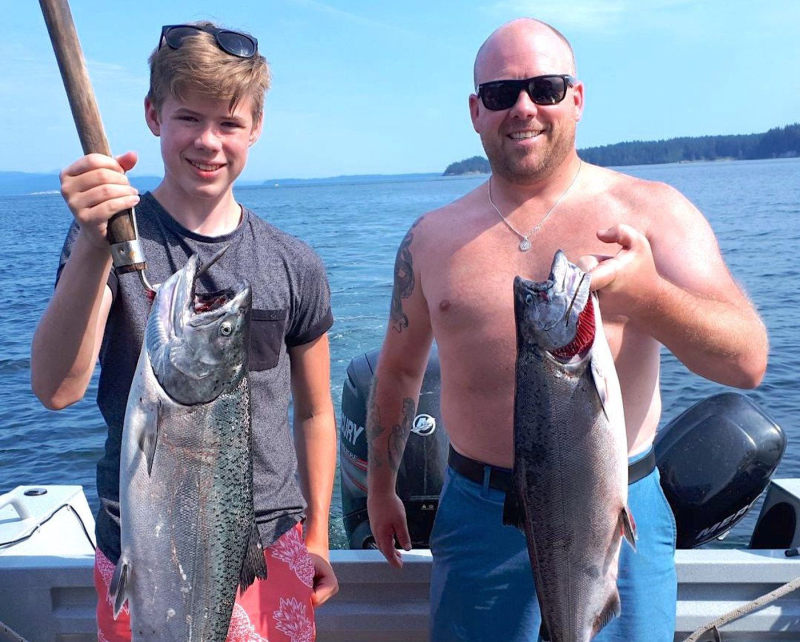 Should DFO reel in sport fishing to help save salmon? 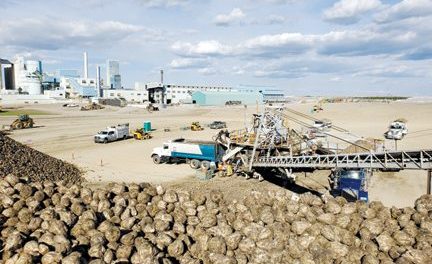 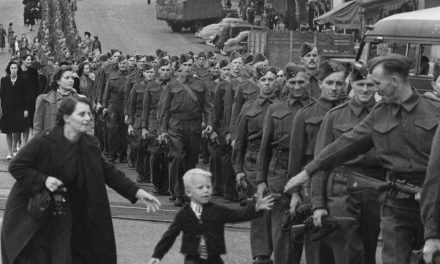 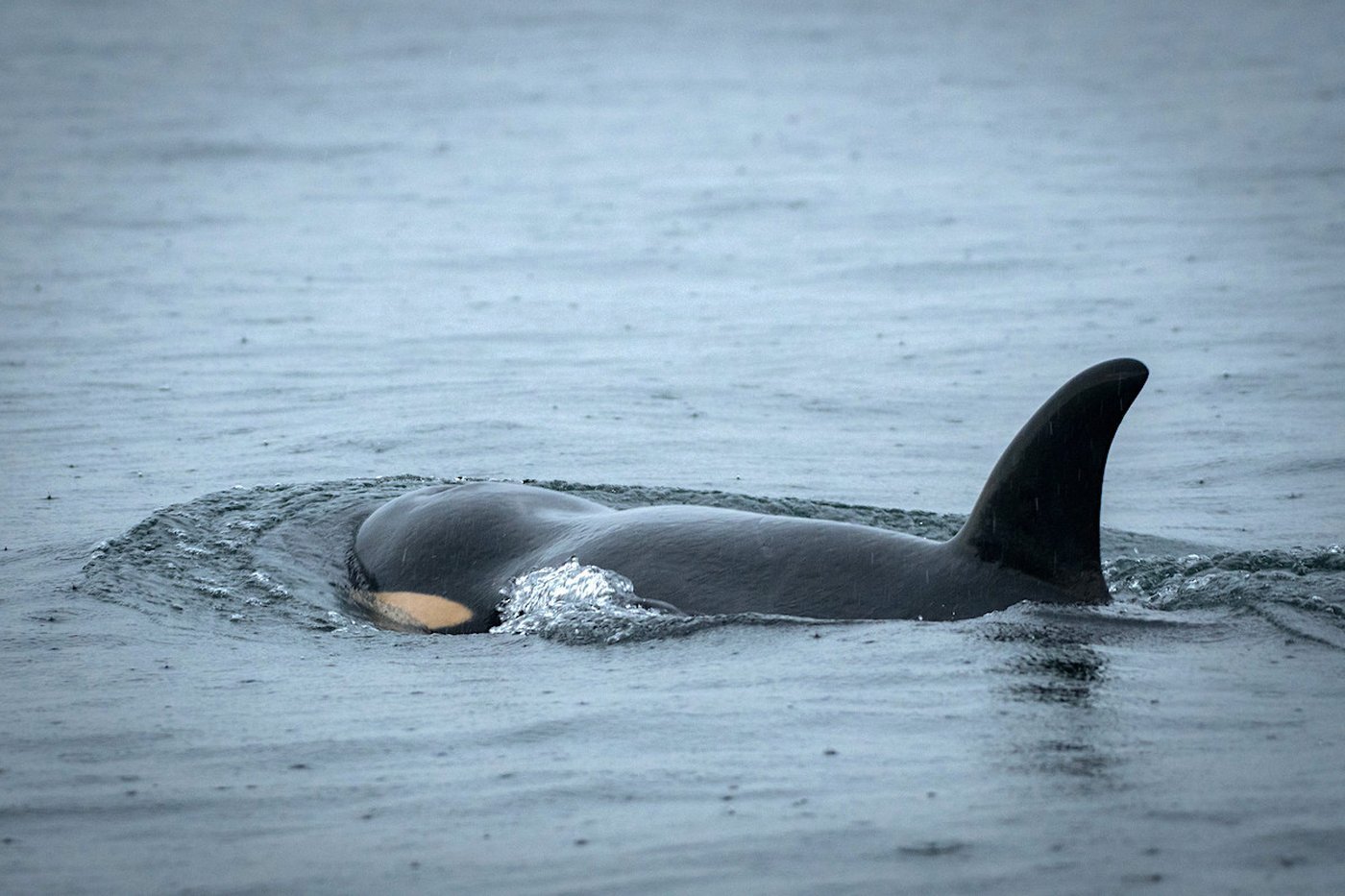