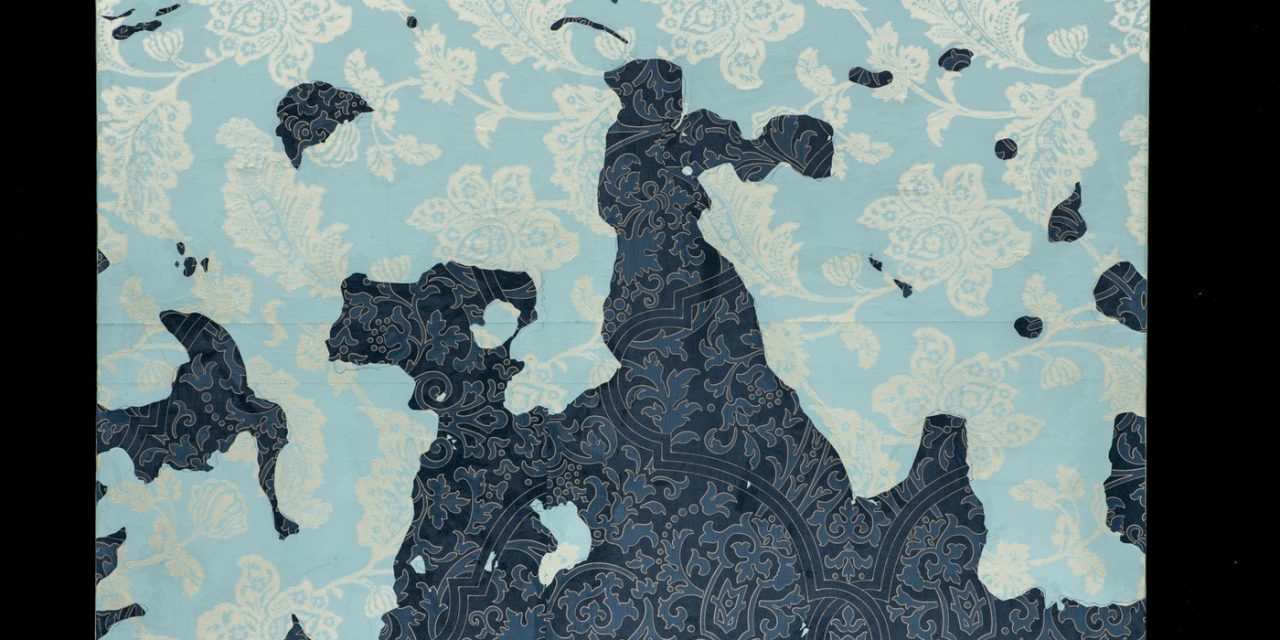 A Brandon University adjunct professor has received a research and creation grant designed to help fuel his exploration of the long-term  effects of large-scale resource extraction through the unique lens of  disruptive art.

Ben Davis, who began teaching as a sessional  instructor for the IshKaabatens Waasa Gaa Inaabateg Department of Visual  Art at Brandon University in 2008, has created a multi-model project  unpacking, exploring and encouraging discussion about the devastating  impacts of resource extraction in natural spaces. He recently received a  $21,800 Research and Creation grant from the Canada Council of the Arts  to support his ongoing project “extracted,” which focuses on the  consequences of resource removal in Uranium City, a town in northern  Saskatchewan.

“It’s important to try and find avenues which might  interest many different people. You can’t just hit them with one style  of painting or one sculpture. I think you have to create footholds or  doorways which they can sort of gradually move into and feel some  inclusion,” said Davis, who currently teaches in BU’s English for  Academic Purposes program and supervises education practicums.

“It  has a common critical framework and the idea is that Uranium City is  just one instance of something that is taking place everywhere.”

While  he cannot speak directly for the people affected by the activity, he  can speak more generally about the consequences of climate change for  people in many different communities around the world.

Action is  needed to mitigate the damaging effects of the climate change crisis —  including the gradual phasing out of fossil fuels. He added it is an  important moment for Canada as there is a convergence between truth and  reconciliation, and the climate.

There is a responsibility to  address climate change, especially because Indigenous communities will  be the first affected by the crisis and communities can offer insights  on how to live in harmony with the land.

“The rest of us have a massive duty to learn and catch up.”

“We  realized that the way we were speaking about land intersected. We  talked about layers and history and the stuff that you can’t see — the  social terrain of land which often is missed in the photographs that  people take,” Davis said.

“Dr. Walby looked at the site through  lenses of social and environmental justice. Land has long been a central  focus of my practice, as I purposefully unsettle the physical and  socially constructed terrain of a location, also through lenses of  social justice, eco-aesthetics, and postcolonial theory. It intersected  well with Dr. Walby’s research.”

He was inspired to capture these  experiences in a multimedia format based on his interest in  counter-visual methodology, a practice of upending the reliance of  photographs alone to explore a theme, story or topic.

Walby shared some of his photographs of mining sites and  the land surrounding Uranium City. The images presented beautiful and  “pristine” land that appeared untouched, Davis said, but data showed the  land and water in the area were toxic.

The destruction of the  environment was the consequence of large-scale resource extraction,  including uranium and gold, and in turn, came to affect the people  living in the area.

“I was interested in not only this idea of  these photographs [that] really don’t show the reality of what has taken  place, but also the impact on this place for people as well,” he said.

His  goal was to create art that inspired people to dig into what they are  seeing. This involved using less obvious and untraditional materials.

Davis said this way of thinking inspired him to use bitumen, an extracted resource, in his art.

He  has put the funds from the grant toward his studio and is using the  space to experiment with the product, but it is challenging because  bitumen never dries and can create cracks and fissures in a painting,  slowly destroying the creation.

“I thought what … if we use  bitumen so it slowly destroys the paper, and people can question why the  painting is being destroyed, and they relate that to bitumen,” Davis  said.

An added layer to encourage people to unpack the images  presented has been engaging in the history of arsenic — an element used  in Victorian times and beyond, even though it was known to be poisonous,  Davis said, in a situation very similar to what resource extraction  does to the earth.

He references this through collages made of Victorian  wallpaper designs. The Victorian designs also subtly encourage people to  think about colonial history in Canada and the efforts to cover up the  impacts of resources extraction by the provincial and federal  governments.

“Essentially, they were trying to wallpaper over the damage they had caused,” Davis said.

One of the featured images of  “extracted” was created using satellite images of an area near Uranium  City and Victorian wallpaper.

The final strand of “extracted” was  incorporating recordings provided by Walby documenting the experience of  those affected by Uranium City, including a contemporary Indigenous  community member and a settler.

The resident spoke to the impact  of the mine, the loss of community and the ongoing effects on the  environment caused by resource extraction. It was critical to include  these voices because they are living through the events and he wanted to  ensure their stories are heard by others.

These recordings are included in the project for guests to listen to when visiting “extracted.”

The  Truth and Reconciliation Commission’s Final Report noted there is much  to be gained by listening to those most affected by  environmental damages such as those caused by human decisions. The  project served as a way to bring voices, both Indigenous and  non-Indigenous, together to showcase the slow death of Uranium City to a  wider audience.

“Rather than just admiring the finesse of a painting or sculpture, it’s actually questioning the materiality of it,” Davis said.

To  draw visitors into the project when exhibitions of “extracted” open,  participants actively engage in the artistic process by tracing images  of Uranium City.

While some parts of the project have been delayed  by the COVID-19 pandemic, the tracing has begun as collaborative  projects during Davis’ residencies in Hospitalfield House in Scotland  and at Banff, Alta.

The planet’s unfolding environmental crisis is  an emergency, he said, and he wanted to create artwork that would  slowly vanish like the land disappearing because of resource extraction.

“I saw some photographs of the peeling wallpaper in Uranium City, in the school and in homes, and I thought about tracing paper.

“I  devised this way of using tracing paper where people come together and  collaboratively trace from images, which look like beautiful untouched  land but actually are toxic.”

As participants trace, they listen to the lived experiences of Uranium City residents through recordings.

Davis said  the exhibition prompted a deep discussion between tracing participants.  With their permission, Davis recorded those discussions for others to  hear as they themselves interact with the project.

“I’m making  some pieces that I have authorship to, but at the same time, one of the  big goals is actually to create opportunities for participation in  discussion. It can happen many times with different people and gradually  these pieces grow and these rolls of tracing accumulate.”

“They participated in this really important conversation about the environment and climate crisis.

“It’s meditative, but it’s also a very positive thing because you feel like you’re quietly accomplishing something.”