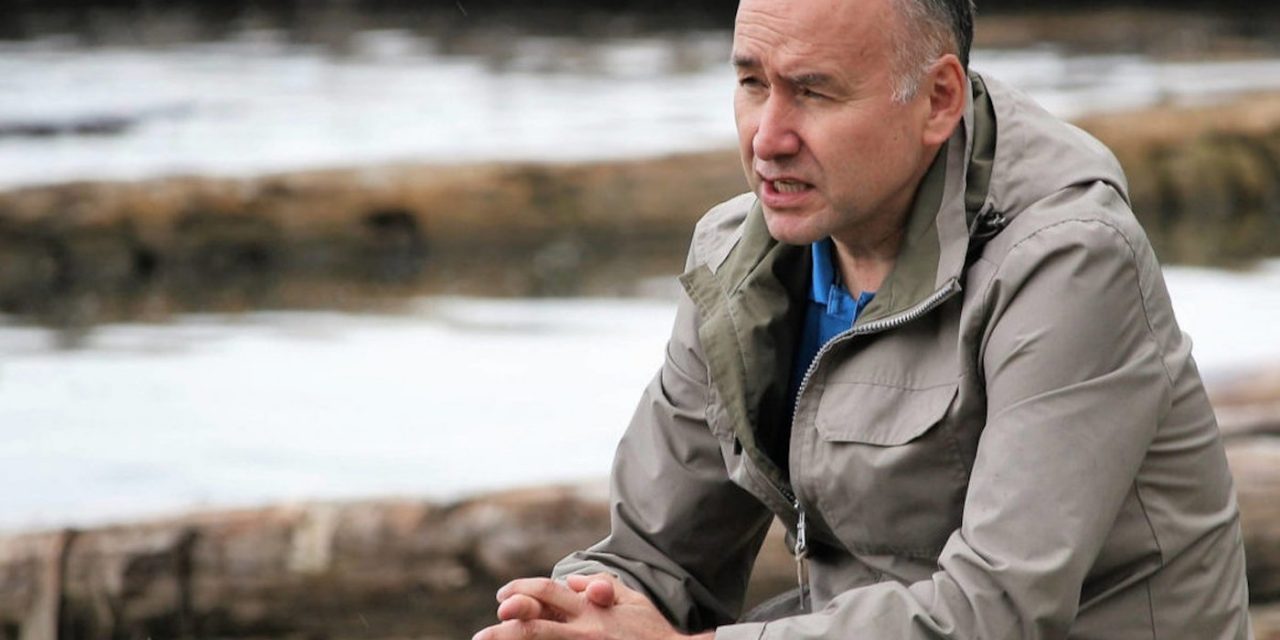 In a series of tweets, Skeena BC Liberal MLA Ellis Ross called out Hollywood heavyweight Leonardo DiCaprio for his allegedly “misinformed” comment in support of the Wet’sutwet’en Coastal GasLink (CGL) pipeline opposition.

“You have no idea what you’re talking about,” Ross told DiCaprio on Twitter. “Give me a call. I’ll tell you the other side of the story as an Aboriginal leader who was on the front of this project from day one.”

Ross’s comments were a response to the American actor’s own tweet in which he highlighted the pipeline opposition in northwest B.C. to his 19.4 million followers on Twitter and shared a video of the RCMP raid posted by the Gidimt’en Checkpoint group.

“After setting up a blockade to protect their land, community, and sacred headwaters Wedzin Kwa from Coastal GasLink’s planned fracked gas pipeline, the Wet’suwet’en Nation has faced militarized raids from the RCMP. We must protect the rights of land defenders,” read DiCaprio’s Nov. 22 tweet.

This is not the first time DiCaprio has been vocal about environmental issues in B.C. Back in June, he joined a list of celebrities and tweeted in support of protecting old-growth forests in the province in wake of the Fairy Creek blockades on Vancouver Island.

The CGL pipeline opposition gained worldwide attention after videos of RCMP arresting people who had set up blockades near Houston mid-November went viral on the internet.

Pipeline opponents have repeatedly stressed on the environmental concerns of the pipeline being built under the Wedzin Kwa (Morice River), without consent from hereditary chiefs. The 670-kilometre-long CGL pipeline in northwestern B.C. by TC Energy is being built to deliver natural gas from the Dawson Creek area to the LNG Canada facility in Kitimat.

Ross, who was the former chief councillor for the Haisla Nation on whose territory the LNG Canada terminal is being built, has been vocal about his support for resource development economies for First Nations.

The BC Liberal Leadership candidate used this opportunity to speak out in support of the $40 billion LNG Canada project.

Since his initial Twitter response, Ross penned an open letter to Leonardo DiCaprio published in the National Post where he further elucidated on the many reasons why the actor is “wrong.”

“By encouraging illegal activity in the name of “conservation” you [DiCaprio] are, in reality, harming the hard-working people — Indigenous and non-Indigenous — who are leading the way on providing environmentally sustainable solutions for my province,” read a statement from the letter.