‘Bad luck’ on contract timing has UMFA in tough spot 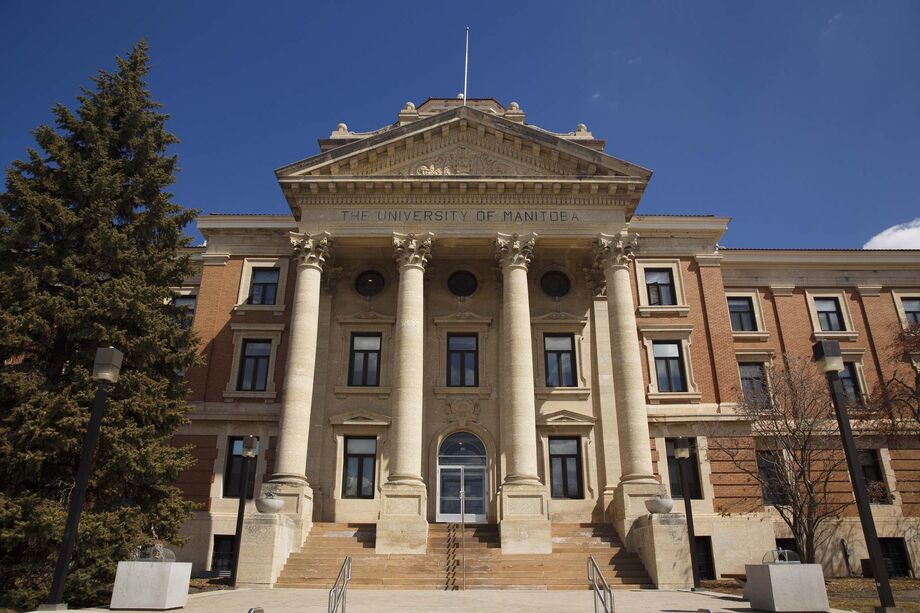 All eyes are on academics at the University of Manitoba amid their labour dispute — not because other post-secondary faculty associations have been exempt from government wage mandates, but because of timing.

“UMFA had the bad luck of finding itself in bargaining and on strike, just before the (Public Services Sustainability Act) was introduced,” said David Camfield, an associate professor in labour issues at the U of M, who is currently on strike.

Since then, Camfield said tensions have been mounting among members to the point where a record number of academics has taken to picket lines to demand salaries increase to address recruitment, retention, and concerns about stagnant wages.

“It’s just got to the point where the salary question, which is really, for a lot of people, a matter of feeling disrespected, has just reached a boiling point,” he added.

Not long after the Progressive Conservatives came into power in May 2016, the U of M and its faculty association started meeting to conclude a new contract. By late September, the university had tabled an offer that would have professor salaries increase 17.4 per cent, after taking into account market adjustments, over four years.

When the Tories heard about the proposal, they directed the school to negotiate a one-year agreement with a wage freeze, fearing its proposal would set a bad precedent for bargaining in the public sector.

A Manitoba Court of Appeal panel recently reinforced a 2020 ruling that found the directive amounted to “substantial interference” in negotiations.

At the time, the move laid the groundwork for the sustainability act, the controversial public wage freeze legislation, which passed in 2017, but was never proclaimed into law. The terms of the legislation — which was officially scrapped this week — include: two years of wage freezes, followed by a 0.75 per cent hike and a one per cent increase in the final year.

The University of Winnipeg had concluded a four-year agreement with its regular academic staff before Pallister took power.

“We have the same concerns (about interference), but I think timing has made them not as urgent, so to speak,” said Peter Miller, president of the faculty association at U of W.

Miller and his colleagues are slated to begin negotiations on a new contract in the spring, while the Brandon University Faculty Association’s contract is up in 2023.

In 2019, Brandon University academics agreed to guidelines in the controversial legislation because the faculty association wanted to respect the government mandate while maintaining flexibility, which is why the final contract included a reopener clause, said union president Gautam Srivastava. Now that the legislation has been scrapped, Srivastava said the agreement could be revisited.

Camfield said UMFA’s assertive presence in comparison to its counterpart unions has contributed to the current strike. The fact that U of M is a U15 research school is also a factor when negotiating salary increases.

“It’s been chaos since 2016,” said Scott Forbes, president of the Manitoba Organization of Faculty Associations. “(The Tory legislation) just created a hostile environment and the fact that now, there’s a secret mandate, which they won’t tell us what it is, prompted another strike. UMFA has been placed in an impossible situation.”

Over the weekend, the U of M announced it has agreed to proceed with binding arbitration to resolve issues with UMFA and settle salaries. UMFA is reviewing the proposal.