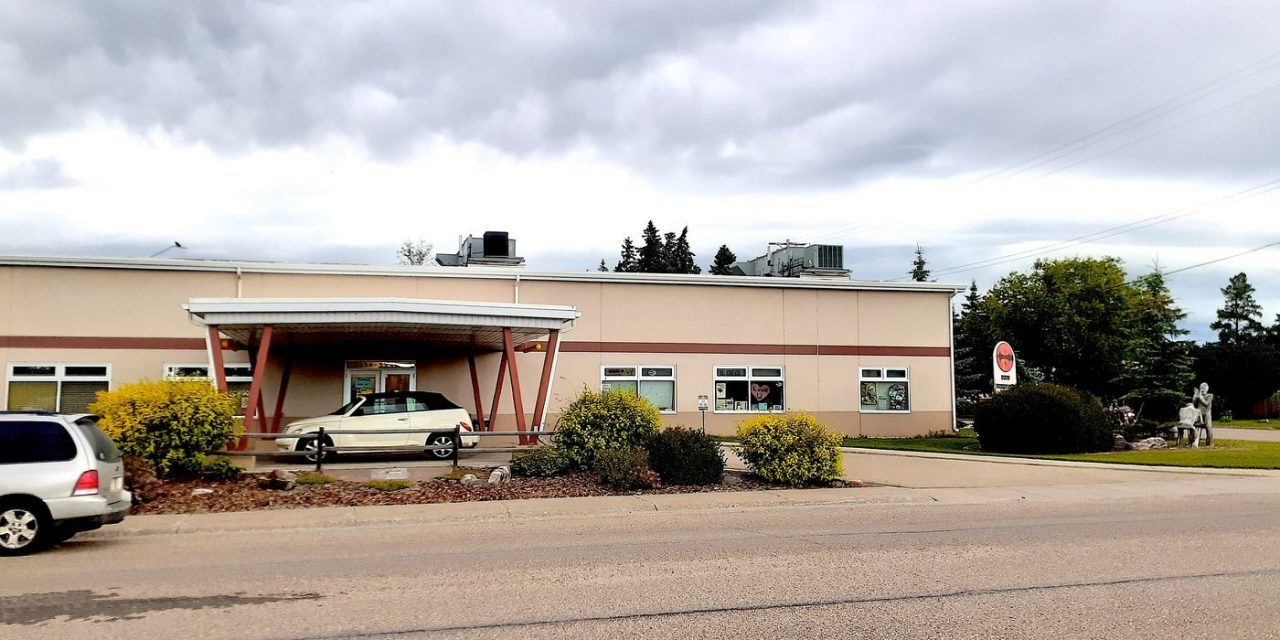 The Town of Bashaw town council wouldn’t approve a revised 2022 budget from the Hwy. #12/21 Water Commission and instead requested representatives to attend council with information. The decision was made at the Dec. 20 regular meeting.

Town Chief Administrative Officer (CAO) Theresa Fuller provided councillors with a report on the Hwy. #12/21 Water Commission’s revised budget, the original version of which called for no rate increases in 2022.

“This budget takes into account the costs associated with running the commission, operating the line, repayment of debt as well as contributions to reserves for repairs and replacement of equipment associated with the lines.

“The 2022 budget was presented to the commission at the Nov. 13, 2021 board meeting. Since the meeting there are several changes that resulted from a delay in the connection of the new water segments,” added the commission document.

It noted that the original water consumption estimate of 309,700 cubic metres has been amended to 282,450 cubic metres, and since fewer cubic metres are being sold less revenue will come into the commission.

Therefore, the amended commission budget included a per cubic metre rate of $3.146 to member municipalities.

CAO Fuller stated she didn’t know what effect if any the new budget would have on resident water rates.

Mayor Rob McDonald stated he felt the commission should send someone to council to explain this situation and answer questions.

Coun. Cindy Orom, who is a council representative to the commission, stated she doesn’t think the commission is well understood by the public at large and suggested some sort of public meeting to discuss the organization.

Orom heard at a previous board meeting the revised budget was due to extenuating circumstances and it seemed members could either pay the rate increase at the beginning of the year or get a bill for the outstanding at the end of the year.

McIntosh stated the commission’s list of unexpected expenses was pretty surprising, including phone bills. Orom responded that construction delays for the Clive and Edberg lines are mostly to blame for the revised budget, plus supply chain issues.

Mayor McDonald wondered if the commission has tried belt-tightening rather than revising the budget.

McIntosh noted the budget also showed the commission earmarked $5,000 to buy hand tools and also described the commission’s admin fee of nine per cent as “obscene,” stating that admin fees are usually two to five per cent.

Coun. Bryan Gust, also a council representative to the commission, stated he thought the higher admin fees might be related to the Clive and Edberg projects which may drop when they’re finished.

McIntosh stated there appeared to be concerns from at least one other commission member that the “spirit and intent” of the commission’s bylaws were somehow not followed as this amended budget was prepared.

Mayor McDonald wanted to know who provides oversight of the commission.

Councillors decided to accept the amended budget for information and request commission representatives to attend a meeting with council to answer questions.

After coming out of closed session councillors passed a motion to accept the Bear Hills Family Wellness Centre’s presentation for information., and noted council is looking forward to receiving the centre’s application.

Regarding the property drainage issue council passed a motion to direct administration to proceed as discussed in closed session. 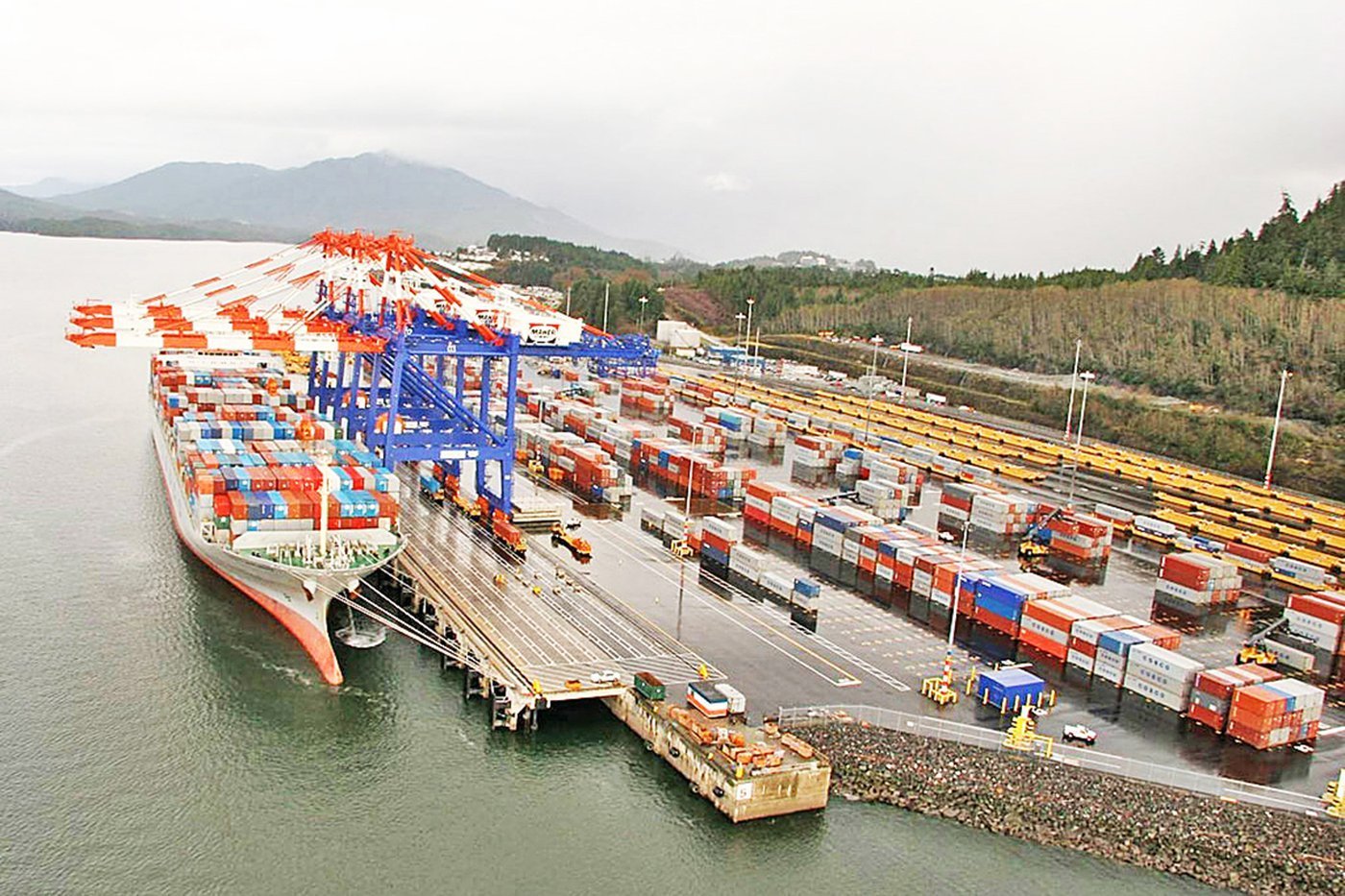 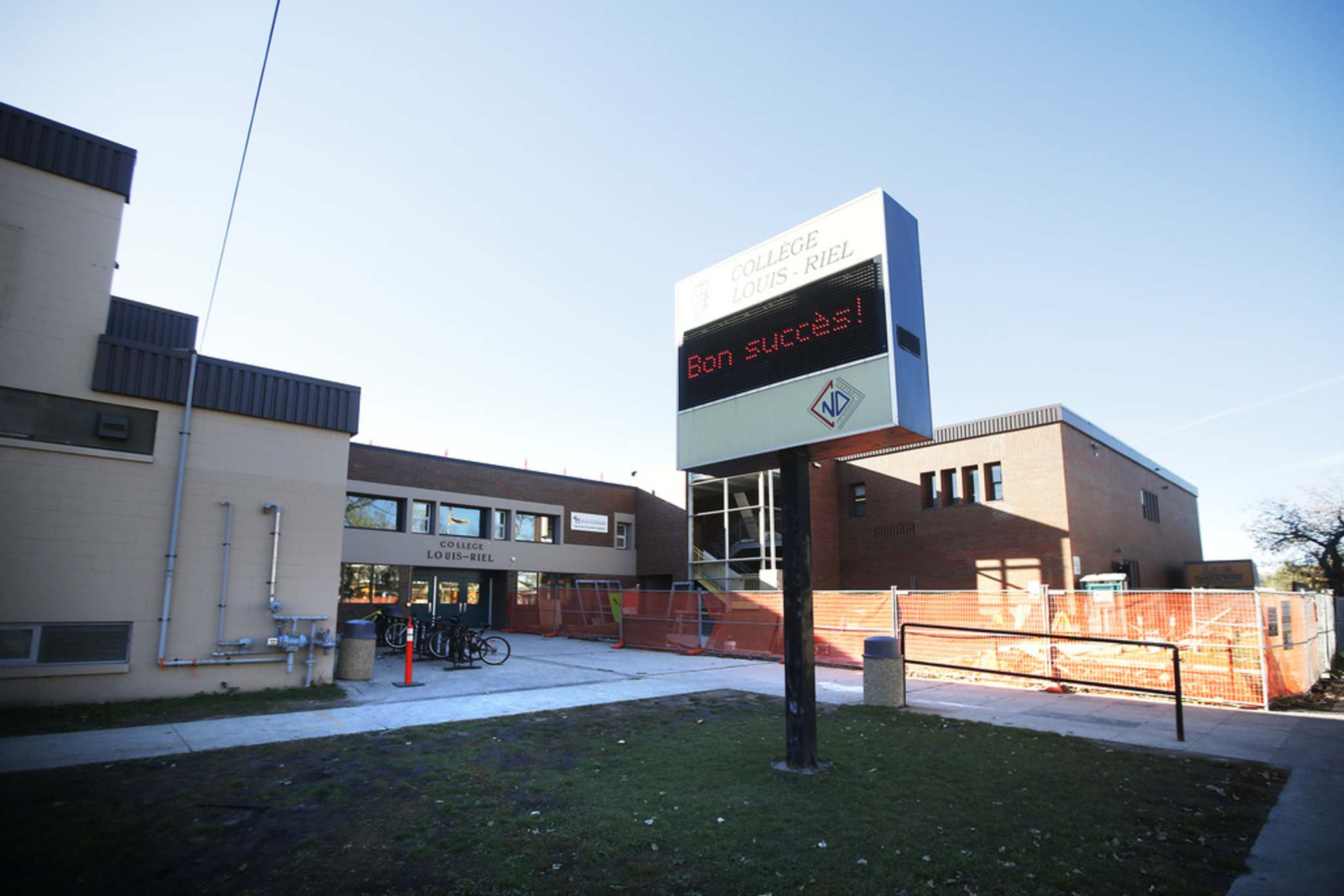 Inspiration – “What Do You Truly Believe?” 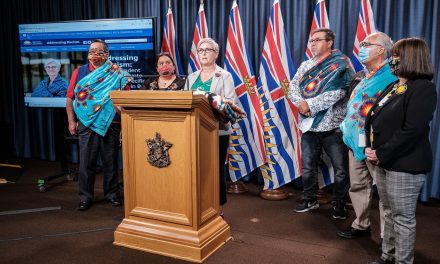