BC humpback whales ride crosscurrents of hope and concern 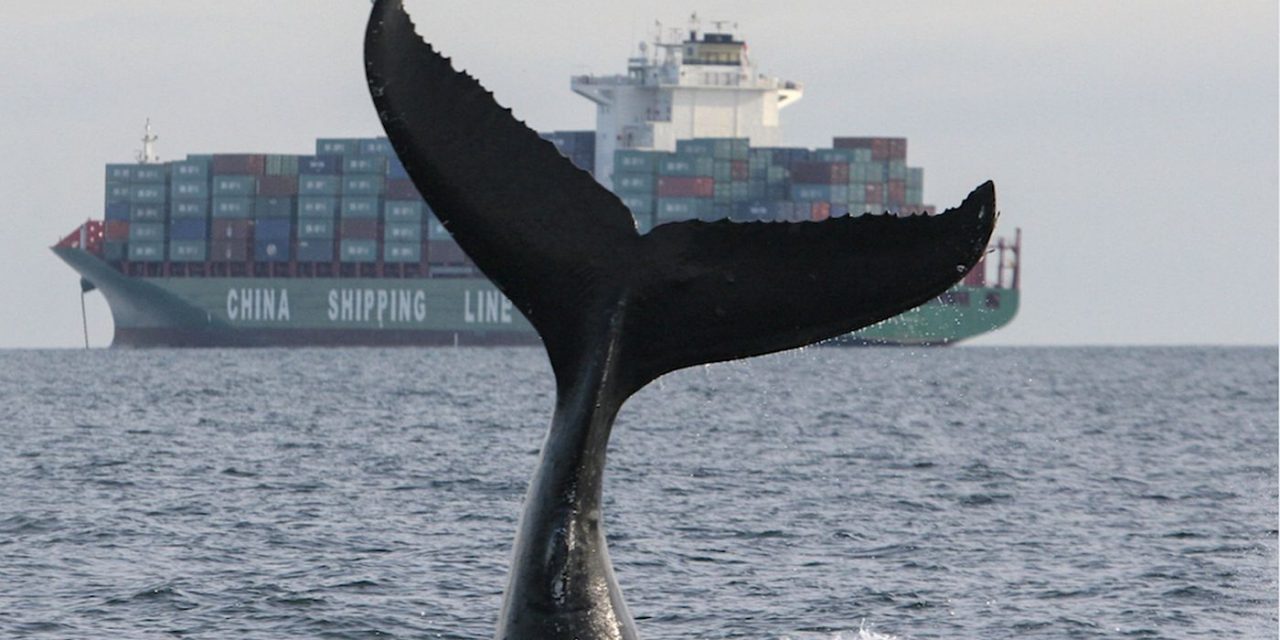 It was a good news, bad news year for humpback whales residing in the Salish Sea on the West Coast.

Nearly 400 humpbacks were sighted in 2022, the highest number on record, said researcher Tasli Shaw, project lead for Humpback Whales of the Salish Sea (HWSS), which identifies and catalogues marine mammals in the region.

A total of 396 resident whales — including 34 mothers with first-year calves — were documented by researchers, ecotourism captains, naturalists and citizen scientists — up from the 293 individuals reported in 2017.

Still considered a species of special concern, humpback numbers have improved since commercial whaling ended in the mid-1960s.

But as their numbers grow, so do human-caused threats to the massive marine mammals, researchers said. Injuries and deaths from ship strikes, entanglement in fishing gear, noise disturbance and toxic pollution are only expected to increase.

About half of B.C.’s resident whales bear scars from entanglement.

In the space of one month this fall, four dead humpbacks — likely killed by run-ins with ships — washed up on B.C. shores.

Another sad example involved a badly injured humpback named Moon, who somehow made the 3,000-mile journey to breeding grounds in ocean waters near Hawaii.

A vessel strike severely damaged her spine and she is not expected to survive and return to her feeding grounds in B.C.

Surveys show some humpbacks are present year-round in the region, said Lisa Spaven of Fisheries and Oceans Canada’s Cetacean Monitoring and Research Project.

“The Salish Sea has become the whale equivalent of a busy school zone,” Spavin said, adding there’s a lot of overlap between the areas whales frequent and commercial and recreational boat traffic and fishing.

It’s a public misconception humpbacks simply migrate through the Salish Sea, Shaw said. Or that all of them head off in winter to warm-water breeding grounds.

“We see the highest number of sightings in the fall, and it is the same whales year after year who we see socializing, feeding and resting within the waters of the Salish Sea,” she said.

Baleen whales such as humpbacks are particularly vulnerable to ship strikes, in part because they don’t have biosonar that helps recognize threats like boats and fishing gear.

So they often don’t get out of the way of boats and can surface unpredictably, said Jackie Hildering of the Marine Education and Research Society (MERS).

Slowing down, staying vigilant and keeping a safe distance from humpbacks and understanding their behaviour can reduce threats for whales and boats, she said.

“We’re so fortunate to have a second chance with humpback whales,” Hildering said.

“Their presence is a reminder that we can rapidly change our values and actions to not only benefit species, but whole ecosystems.”

This item reprinted with permission from   Canada's National Observer   Ottawa, Ontario
Comments are Welcome - Leave a reply below - Posts are moderated