Emergency officials say the Kootenay region is among the areas being watched for potential weather-related problems, as a late spring and dry forests increase the risk of weather disasters in the province’s interior in coming months.

The La Nina ocean current that’s been bringing cooler and dryer weather to the west coast of North America this year has continued to delay the snowmelt in April, officials say. That’s left several areas of the province with higher-than-average snowpack for this time of year.

The West Kootenay is one of those areas, with snowpack amounts ranging as high as 127% at some measuring stations in late April. And instead of slowly melting, levels have actually increased since April 1.

“We’re now heading into a relatively wet time of year, as June is traditionally the wettest month of the year for the interior of BC,” said Bobby Sekhon, a meteorologist with Environment Canada, at a May 3 news conference. While a delayed snowmelt doesn’t in itself cause flooding, when combined with the possibility of heavy spring or early summer rains happening at the same time, the risk increases greatly.

But warning of those rain events may not come until about a week – and more likely just a few days – before they occur, he noted.

“We’re really on the cusp of the balance between accumulating snow and melting snow…,” said Dave Campbell of the Forecast Centre. “We’ve seen snowmelt in the valley bottoms and mid-levels. But we really have yet to experience any significant melt at the higher elevations. That’s just starting to happen now as we come into the May period.”

Most rivers are below normal right now, reflecting the delayed melt, he said.

So far, firefighting crews have had a below-normal wildfire season, said an official with the BC Wildfire Service.

“Cooler temperatures, and mixed amounts of variable precipitation across the province has generally supressed those early-season grass fire conditions,” said Brent Martin. He said as ‘green-up’ progresses, that risk is reduced.

But of more concern is how is how dry the forests are – especially the forest floor. Fall rains, winter snow and spring conditions to date haven’t provided enough water to recharge the forest fuels with moisture.

“We’re seeing conditions carried over from last year, and that is something important for people to understand,” said Martin. “Even though we went through a number of atmospheric river events… because of the exceptional nature of the 2021 fire season, those overwinter resets to the drought code just haven’t occurred. There just simply wasn’t enough precipitation to reset those fuels.

“So as we go into the season, that is something we’ll be watching very closely.”

Not same situation in West Kootenay

While measurements of moisture levels show some areas in the southeast have drier than average conditions, overall the region has mostly recharged its fuel moisture levels, says a Southeast Fire Centre fire forecaster.

Jesse Ellis says computer modelling (which includes local rain and snowfall data, previous moisture measurements, and other variables) seems to suggest that the area’s forest moisture levels should be back to normal.

“The majority of the West Kootenay got enough precipitation over the winter to bring us back to our default starting values for this time of year,” he told the Valley Voice. He noted there was a slight deficit in the Boundary country and the southeast corner of the province.

“If you look over the course of 20 years, it’s actually unusual for parts of our region to see a full precipitation recharge by the spring,” he says. “What I found [looking at the data] is that we’re pretty close to normal for drought codes for this time of year.”

All the emergency officials at the news conference said now is the time for people to prepare for the upcoming fire season. Besides downloading emergency apps from various federal, provincial and regional emergency agencies, homeowners should take measures now to firesmart their properties, prepare an emergency plan, and begin to gather valuables and other personal effects should an evacuation be necessary.

You can find out more about preparing yourself for the upcoming freshet and fire season by visiting the BC government Emergency Services website: www.emergencyinfobc.gov.bc.ca. 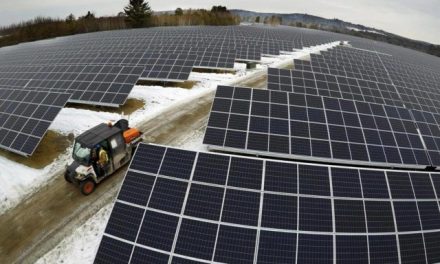 Most programming ever for summer kids recreation in Niverville MB 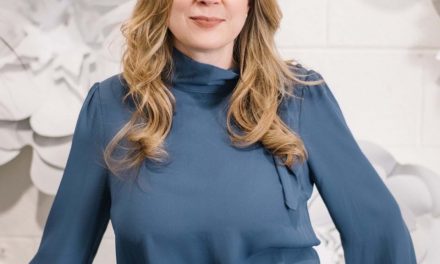