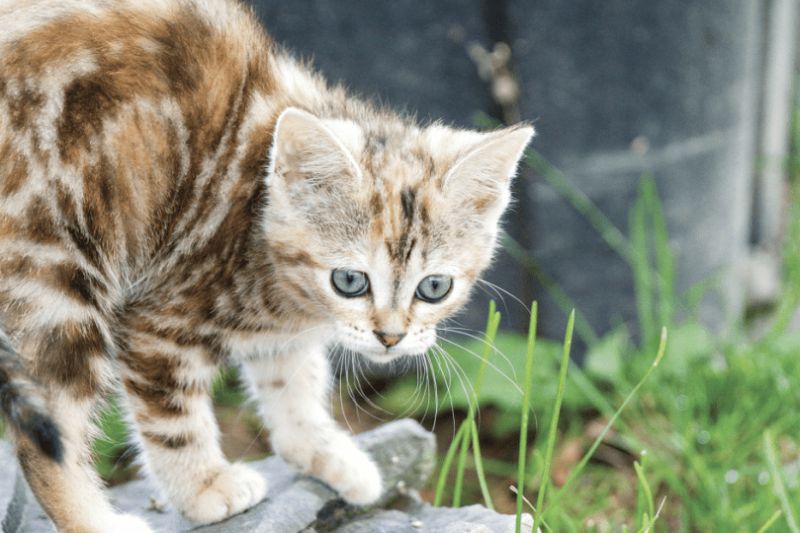 Big Valley village council addressed a feline issue in town by tweaking its animal control bylaw. The bylaw was approved at the July 22 regular meeting of council.

Village Chief Administrative Officer (CAO) Tracy Mindus provided councillors with the updated animal control bylaw and noted there have been recent cat issues within the village.

Mindus provided two resident letters to council, both stressing something needed to be done to protect cats in Big Valley.

The second letter noted that the issue, which appeared to include cats damaging other people’s property, can get quite serious, including killing of cats and police involvement.

Mindus noted Big Valley’s bylaw only has rules for dogs and she proposed adding cats to the registration tag system with similar penalties.

Residents with cat problems can pick up a trap, but currently there is no way of knowing who the cat belongs to.

Mindus stated this would give the village the ability to know who owns which cat.

This item is reprinted with permission from the East Central Alberta Review. For the complete article, click HERE