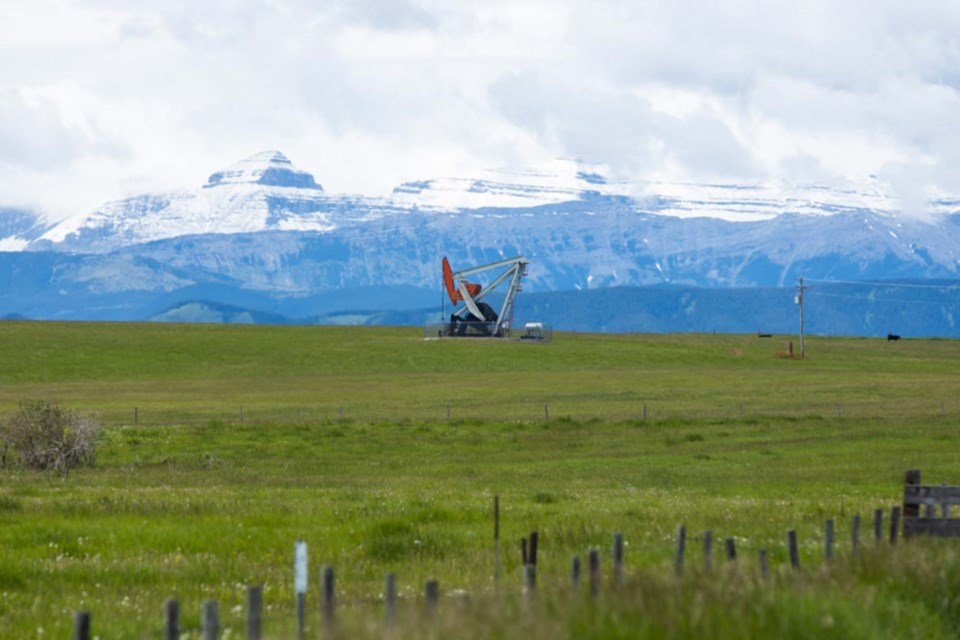 Alberta communities will now have more tools at their disposal to collect some of the $245 million in unpaid taxes from oil and gas companies.

On Thursday Municipal Affairs Minister Ric McIver introduced Bill 77, known as the Municipal Government (Restoring Tax Accountability) Amendment Act, with the hope of getting some of the missing money back to the almost 70 municipalities that are owed property taxes from the companies.

“Among the vast majority of responsible oil and gas companies that pay their bills, there’s some bad actors that are refusing to. And the hammer is required,” McIver said.

The bill will allow municipalities to place special liens on owners and operators of oil and gas companies that owe taxes, and would apply to land with pipelines and equipment.

Companies will have 120 days to pay their taxes, and if they don’t a special lien will be enforced. The liens will apply for all of the debtor’s property in the municipality.

The lien also will bump a municipality up on the priority list for creditors to be paid out by the company if they go bankrupt.

“The idea is not to spur a bunch of legal action, but rather, to spur people to pay their taxes in the first place,” McIver said.

Roughly 57 per cent of companies who owe taxes are still operating in the province.

Rural Municipalities of Alberta president Paul McLauchlin said right now municipalities have no way of recouping costs owed to them by these companies.

“We can’t do a thing,” McLauchlin said.

“We have administrated penalties, so we have interest penalties that are on it and those can just build over time. But as it stands right now, we have no tool in our toolbox to address that issue at all.”

Since 2015 when the price of oil took a dive, the problem of unpaid oil and gas taxes in the province has been brewing and municipalities have been grappling with how to recoup the costs from the businesses operating in their communities.

But in 2019, municipalities lost all their tools to deal with the issue after an Alberta Court of Appeal decision said they could not place liens on pipelines, which saw the amount of unpaid taxes from these companies triple.

In McLauchlin’s community of Ponoka County, these unpaid taxes make up 10 to 15 per cent of its budget, and right now there is more than $2 million in unpaid bills from these companies.

Without the funds, Ponoka County needs to pull from its reserves, which are set aside to replace and repair infrastructure, to cover the costs.

McLauchlin said since oil and gas prices have started to climb again this year, it hasn’t spurred any of these companies to come to the municipality trying to pay their back taxes.

Overall this bill is good for rural municipalities, McLauchlin said.

“That there’s lots of moving parts we need to figure out how to work, but we’re working to ministry to make it work,” McLauchlin said.

And if this move doesn’t work, McLauchlin said rural communities will continue to advocate to the energy regulator to stop companies from operating in the province if they aren’t paying their taxes.

“You shouldn’t be permitted to operate an oil and gas facility in the province of Alberta if you’re not paying your municipal taxes,” McLauchlin said.