The Boreal Area Regional Waste Authority Inc. (BARWA) will be decommissioning multiple old landfill cells after receiving about $2 million from the Investing in Canada Infrastructure Program.

Rennie Harper, Nipawin’s mayor and BARWA chair, said that without the assistance, the timeline to decommission the cells would likely have been “remote.”

The landfill, started in 1973, has nine cells underground, not including the one active cell. Harper said that BARWA has been working to decommission the old sites since about 2017.

To officially close a landfill cell, regular monitoring has to be in place which includes checking any potential impact on the environment using piezometer testing as the cell decomposes.

“There’s room for the cell that’s currently there along with three more lined cells into the future, but we do have to close the old ones,” Harper said.

This item is reprinted with permission from the Humboldt Journal. For the complete article, click HERE 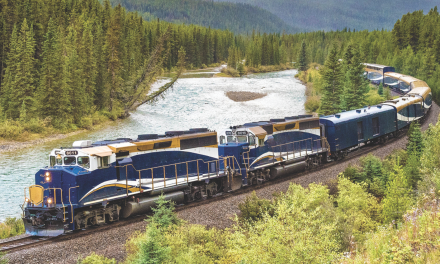 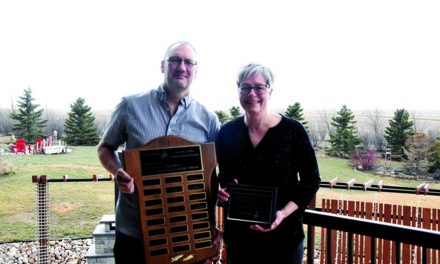 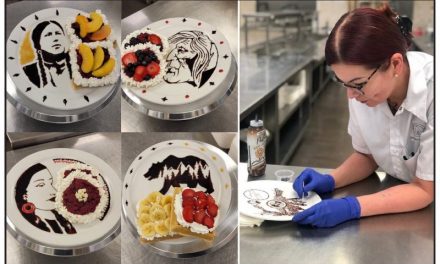 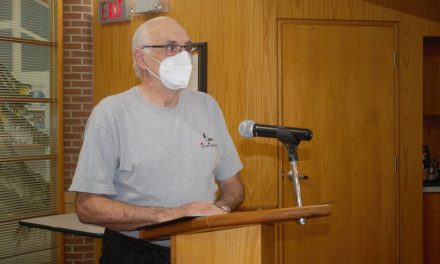