Building starts in Strathmore have shown impressive gains through the first quarter of this year in comparison with 2021, according to the Town.

In a release published April 5, the Town disclosed that nearly $4.5 million in estimated construction value had been approved in the first quarter of 2022, roughly triple that was approved by this time last year.

Director of infrastructure operations and development services, Jamie Dougdale, said it’s an encouraging metric for the town to see such positive growth within the first quarter.

“We’ve seen a lot of building starts, a lot of housing starts so far this year and we’re hoping to have a better year than last year,” said Dougdale. “We might have actually a record year for single family housing starts, but we will see how the rest of the year goes.”

Dougdale said Strathmore typically grows by roughly one to three per cent annually in a normal year. The town hopes to see housing developments continue to accommodate population growth numbers, as well as to see more housing options for residents.

In comparison with nearby towns and cities, Dougdale added that part of Strathmore’s appeal is the relative affordability of dwelling and access to services. He estimated savings on properties can be anywhere from 10 to 20 per cent over a similar property found in cities such as Chestermere, Airdrie or Calgary.

Though many of the properties under development are intended as single-family units, the town is exploring more choices in housing development such as town-house style dwellings, secondary suites, duplexes and other multi-family accommodations.

“Duplexes are a great starter home for young families and they are one of the most affordable types of homes. Seeing an increase in this type of home could provide some relief for Strathmore’s affordable housing market,” said Chuck Procter, manager of development services.

Dougdale said another factor that works in Strathmore’s favour is the lack of urgency currently being experienced in Calgary.

“I don’t think there are the bidding wars that have been going on in some of the other markets in the region. I’ve heard stories like that from Calgary where people put a house on the market and there are three or four people who want to go over market the next day,” explained Dougdale. “I don’t think we’re seeing that kind of pressure here yet and hopefully we get to continue that steady growth.”

The town is estimating a number of new lots to be created this year in Strathmore. A complete report across every category of building permits is available online (strathmore.ca/buildingstatistics). 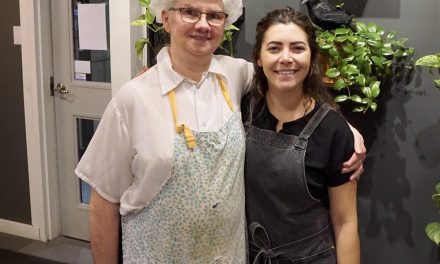 Median age of Gabriolans BC ticks up 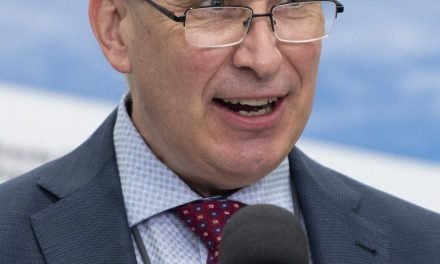 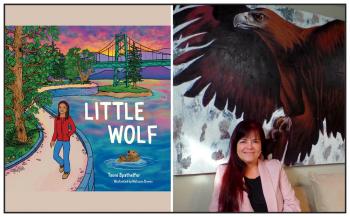