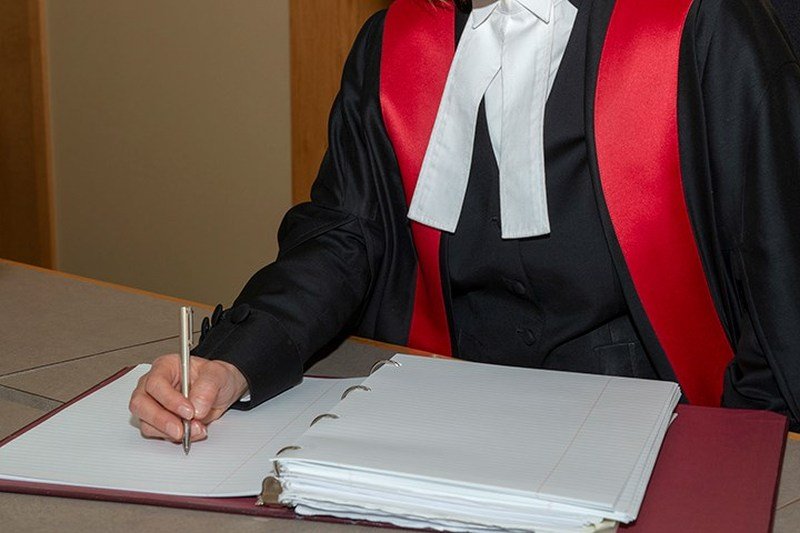 A B.C. Supreme Court Justice has ordered the Cariboo Regional District to pay a Wildwood-area couple $77,000 in damages and to bring their property back to the state it was in before it was twice struck by overflow from a nearby sewage line.

Bawnie and David Ward had been in the process of taking the CRD to court over a March 2015 flood when, according to the findings of Justice Matthew Taylor, they were hit yet again by another surge in April 2020.

The first had sent an estimated 223,000 litres (49,000 gallons) of the sludge onto the property and denied the Wards use of about two-thirds of their 2.4 hectare (six acre) rural property,

While the volume in 2020 was less, it was still substantial, according to Taylor. By that point, the Wards had to sell off many of their animals because the pasture and two ponds on the property had been rendered too toxic.

The Wards’ property is at the lowest point in a six-kilometre system that serves 192 homes in the area near Williams Lake and relies on gravity to collect raw sewage and send it to a lift station which pumps it into lagoons. The line passes along an easement through the property where there is an above-ground manhole.

This item is reprinted with permission from the Prince George, BC, Prince George Citizen. For the complete article, click HERE

BC outreach house ‘temporary’ location gets many complaints 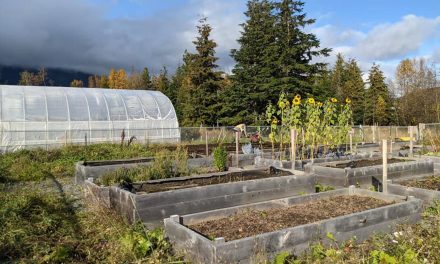 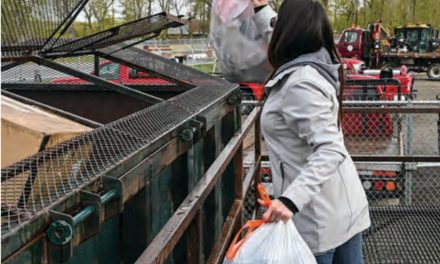