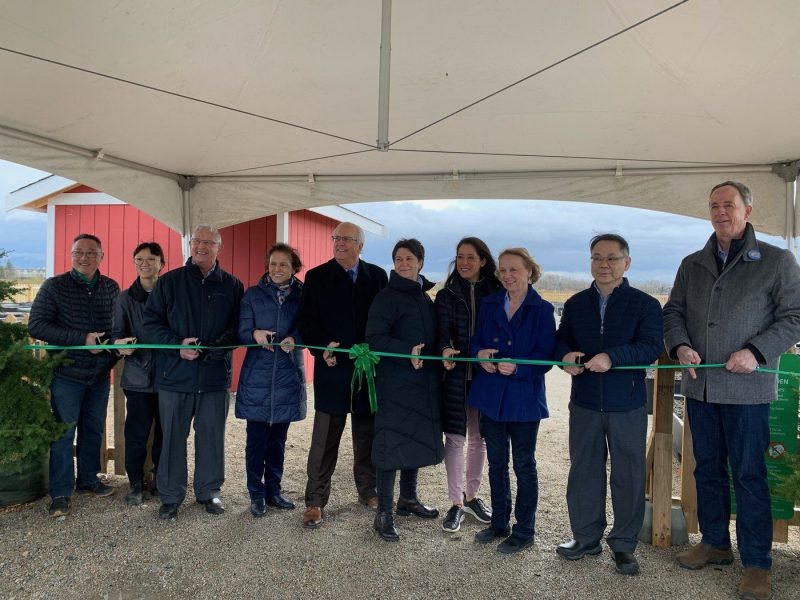 The city has opened another community garden, its largest to date, with 200 plots available on the Garden City Lands.

“We have a list of people wanting a garden plot that is so full, so this is such a welcome addition to the city,” said Mayor Malcolm Brodie.

The garden is made up of self-enclosed containers, which were repurposed from an urban farm in Vancouver and filled with Richmond-sourced soil. They are raised off the ground for increased accessibility, with one metre between plots to enable those using wheeled mobility devices to reach from either side.

All 200 plots at this location have been assigned already, shortening the long and ever-growing waitlist. Richmond’s community garden sites are managed by non-profit organization Urban Bounty.

Urban Bounty’s urban agriculture coordinator Stephanie Mak said about 500 people remain on the city’s waitlist for garden plots. Although apartment-dwellers don’t get priority access to plots, gardeners’ residence types are tracked and most live in apartments.

While Urban Bounty conducts three reviews a year to ensure gardeners are keeping their plots tidy and in use, Mak says very few people are asked to leave due to poor upkeep. Only about five per cent end up leaving by choice.

She added it’s great to have a community garden in a visible site like a public park, as it prompts people to ask where their food comes from and how to be involved in building a sustainable food system. Gardening is taught as a skill, as well as creating awareness and opportunities for education.

A number of bee hives are also on-site, managed by Urban Bounty. Councillors had the opportunity to try some fresh honey at the garden’s opening.

The outside of the hive boxes were painted by local artists. Urban Bounty executive director Ian Lai said while the orange background—his favourite colour—will remain, each year the motif will change and the new designs will be painted. This year’s theme is cedar silhouettes, and some of the hive boxes have First Nations-inspired art.

“We’ve spoken with Musqueam and (have) their permission,” said Lai.

He hopes the orange hive boxes will be recognizable as belonging to Urban Bounty. They are located at several sites around the city, with further expansion planned.

This item is reprinted with permission from the Richmond Sentinel, Richmond British Columbia 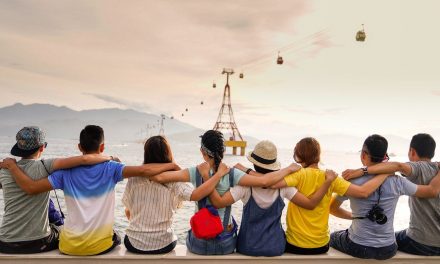 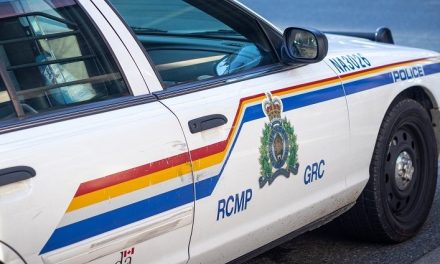 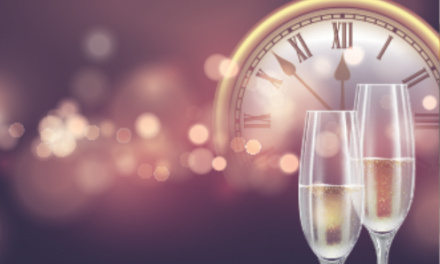