Coalition calls for action on equity in schools 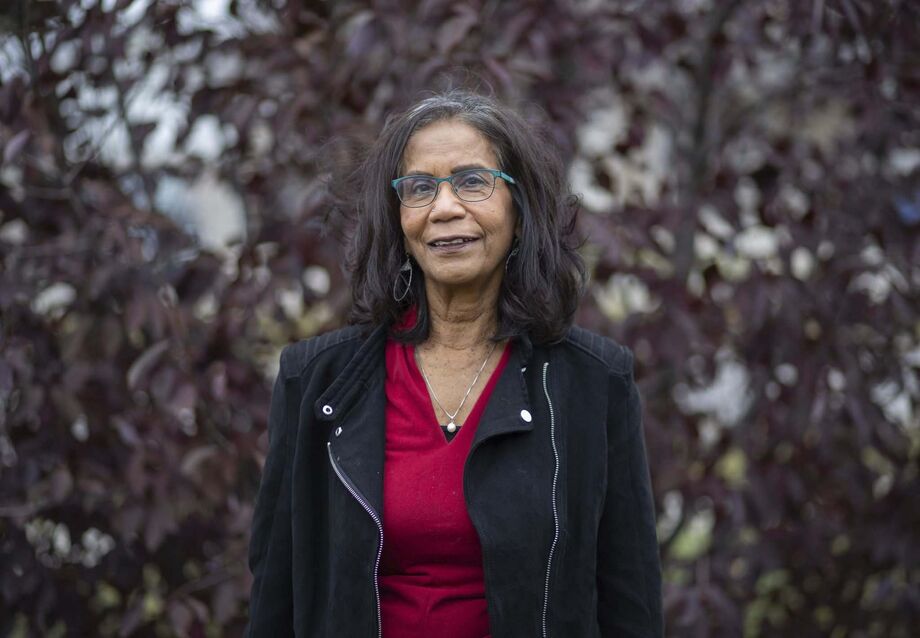 Under the Equity Matters banner, a new community coalition is calling on the province and school boards to create offices dedicated solely to addressing barriers for racialized students and boosting outcomes among these learners across Manitoba.

Teachers, parents and equity advocates will publicly launch their campaign, which has been months in the making, in Winnipeg on Friday to promote the importance of establishing an education equity secretariat within the provincial government and parallel offices in boards.

Upwards of 75 local organizations, including the Winnipeg, St. James Assiniboia, and Louis Riel school divisions, have endorsed the collective’s calls to action.

“Many of those in power positions know that the world has been changing and the status quo is not good enough. They know that racialized students and those coming from immigrant, refugee backgrounds and Indigenous students are not reaching their full potential — and they know something has to be done,” said Suni Matthews, co-chairwoman of Equity Matters.

For Matthews, a retired educator who worked for more than 40 years in inner-city schools, the campaign is about making anti-racist education the norm in K-12 buildings.

She said equity offices should be two-pronged, focusing on both updating education and human resources, with a goal of improving representation in schools so staff rosters better reflect student populations.

Last year, the State of Equity in Education reports highlighted severe gaps in reporting on staff diversity in divisions and the underrepresentation of racialized educators in public schools. At the time, the Winnipeg Indigenous Executive Circle estimated there would need to be almost 600 additional Indigenous educators hired in metro divisions so staff teams reflect the city’s Indigenous student population.

Per the coalition’s definition, an equity office would be run by a senior leader — either a chief equity officer or superintendent of equity — and tasked with community outreach, developing an anti-racism policy, publishing an annual equity action plan and accountability report card, and developing equity-based curricula.

Such an office is to provide professional learning opportunities for staff “on equity, decolonization and anti-racism instructional practice, anti-oppression, reconciliation and restorative practices.”

Also under its responsibilities: ensuring self-identification surveys of students and staff are collected; monitoring employment equity policies; and undertaking comprehensive equity audits of schools, including the name of buildings, mascots, and learning materials.

In contrast to the community-led campaigns that prompted the province to axe its controversial education reform bill (the Education Modernization Act) this year, Matthews said this campaign aims to mobilize the public in favour of a shared vision of “modernization.”

“A modern system of school governance acknowledges the impact of colonization and systemic racism, and actively changes the way these institutions function,” states a report on the Equity Matters initiative.

Father Jordan Bighorn said he would feel far more encouraged that his children, who are of Lakota heritage, are being supported at school if there was an office they could access to advance a social issue, should one arise.

Bighorn said one recent event in his son’s class sticks out to him as evidence change is needed — an Indigenous speaker spoke the names Eishia Hudson and Tina Fontaine during a classroom visit when a school administrator immediately stepped in to change the topic.

The parent representative with Equity Matters said his son came home and had questions because he sensed something was wrong. When Bighorn inquired about the incident with a school leader, he was informed there was simply concern teachers would not be able to respond adequately to student queries related to Missing and Murdered Indigenous Women and Girls.

“It highlighted for me, again, where we’re at. It’s (a lack of) training,” said Bighorn, who hails from the Fort Peck Assiniboine and Sioux community.

He added, “If (racialized people) have direct influence in decision-making and set policy, then the system can begin to slowly incorporate and change from the inside out.”

Having experienced firsthand the challenges many racialized educators face in the school system — be it microaggressions or jumping through hoops to be recognized as an internationally-trained teacher, Matthews said she is committed to this work because she wants to improve student outcomes.

“There’s going to be pushback from some communities, I’m sure,” she said. “But we are patient. We work with people, because this is our journey.”

A spokesperson for Manitoba Education said the department has been meeting with Equity Matters to discuss the concept of an equity office.