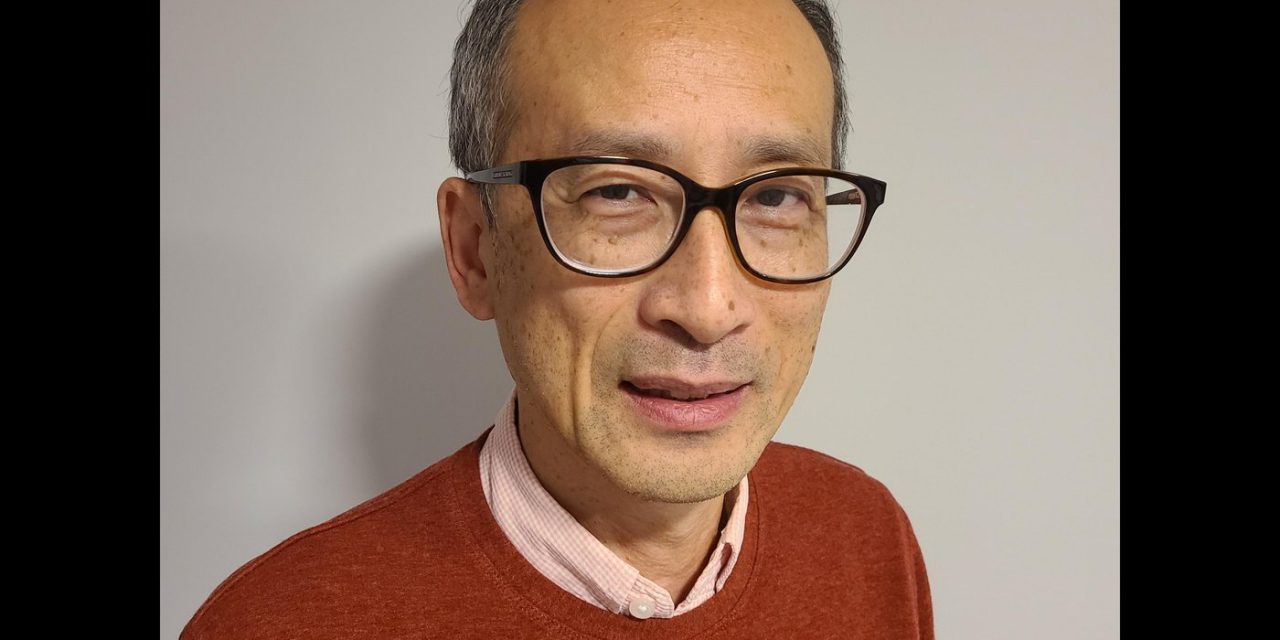 A decade-old Richmond company is benefitting from the increased popularity of alternative fuel vehicles.

Deriving its name from the infrared radiation that fuels its products, IRDI System is the brainchild of Edward Li, who after working at General Hydrogen for a number of years was inspired to create his own product.

“(General Hydrogen) hired a number of us to make basically hydrogen filling stations,” says Li. “It wasn’t quite the right time yet, so after about 10 years it folded. At that time, I started to want to form my own company to make something that I had been working on. I thought I’d give it a go and see what (comes) of it.”

Li says there was no revenue initially, and he continued with his daytime engineering job for two years before finding the courage to try to run his company full-time.

The IRDI transmitter communicates through infrared, an electromagnetic radiation that is invisible to the human eye because its wavelengths are longer than those of visible light. It helps dispenser manufacturers check if their equipment is working. IRDI also makes transmitters for buses and cars.

The company employs about 10 people, all of whom work from home—Li says the company was “COVID ready eight years ago.” They exchange information through a shared server.

“Basically, half of us are engineers,” says Li. “We develop new products, we make improvements on (them). Then we have some people who do processing when an order comes in. We also have two people who do marketing.”

Most of IRDI’s customers are large companies, including some international ones. Li says it wasn’t challenging to build these relationships because his company makes a unique product. The first company to buy from IRDI was WEH, which makes hydrogen nozzles. At that point, they had 80 per cent of the market on that product.

“When they said that IRDI can supply the nozzle receiver to WEH, I think we were pretty happy,” says Li. “That (meant) almost right away we (had) a large chunk of the hydrogen nozzle market.”

Like many companies, the COVID-19 pandemic has posed some problems for Li and his team due to the supply chain issues.

“I have lots of orders, and I can’t ship anything because I don’t have parts,” says Li. “I’m hoping the supply chain issue will be resolved, because usually when (a company) sees an order, they are really happy—now (I’m not) because I can’t ship it. It’s a really strange situation.”

The current delay is about six months, Li says. He’s working on sourcing alternative parts of equal quality, and making minor changes to attempt to satisfy the demand.

But despite the challenges, Li finds it rewarding to set his own goals and agenda. It’s also a triumph to see his company making progress.

“That’s the most rewarding, seeing us hitting our milestones,” he says. “And basically I was the one who, with my team, made it happen.”

Since its inception, IRDI has worked with Foreseeson Technology, another Richmond company. IRDI generates drawings and specifics for its products, and then sends those over to Foreseeson who makes them.

This item is reprinted with permission from Richmond Sentinel. See article HERE.