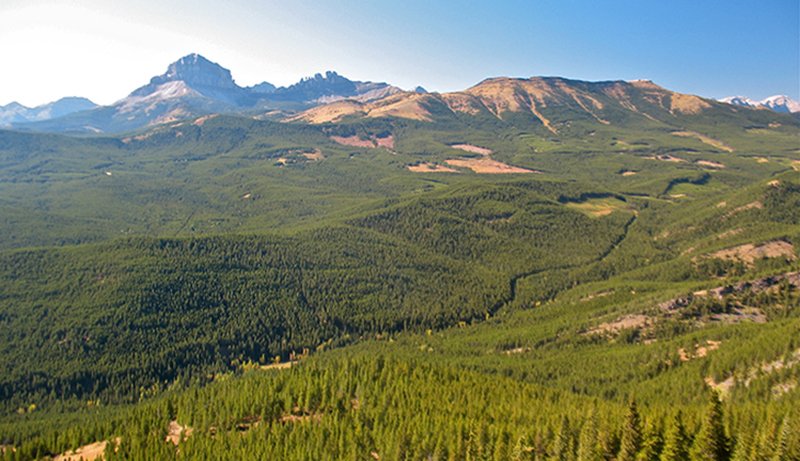 (ANNews) – Last month, a joint panel made up of the Alberta Energy Regulator (AER) and the Impact Assessment Agency of Canada (IAAC) denied the provincial applications for the Grassy Mountain project in the Rocky Mountains.

The AER and the IAAC determined that the open-pit coal mining project was “not in the public interest” due to the mining company’s lacking ability in mitigating environmental risks.

“In some cases the claimed effectiveness of the proposed measures was overly optimistic and not supported by the evidence,” the report says. “As a result, we are not confident about the technical and economic feasibility of some proposed mitigation measures.”

The ruling by the panel has been applauded by environmental groups and advocates, however the mining company Benga and two First Nations have launched an appeal regarding the decision.

Benga, the company who owns the project, said that they’re submitting an appeal because the panel didn’t consult with First Nations, improperly relied on non-expert and unfounded opinions over science, and denied the company fairness after the panel cited insufficient information in the application despite telling the company it met their requirements prior.

“Among the reasoning in its report, the AER dismissed the full support of the relevant First Nations without consultation, demonstrated a lack of familiarity with the provincial royalty regime, and gave preference to non-expert layman analysis over expert, science-based evidence,” Wallington said.