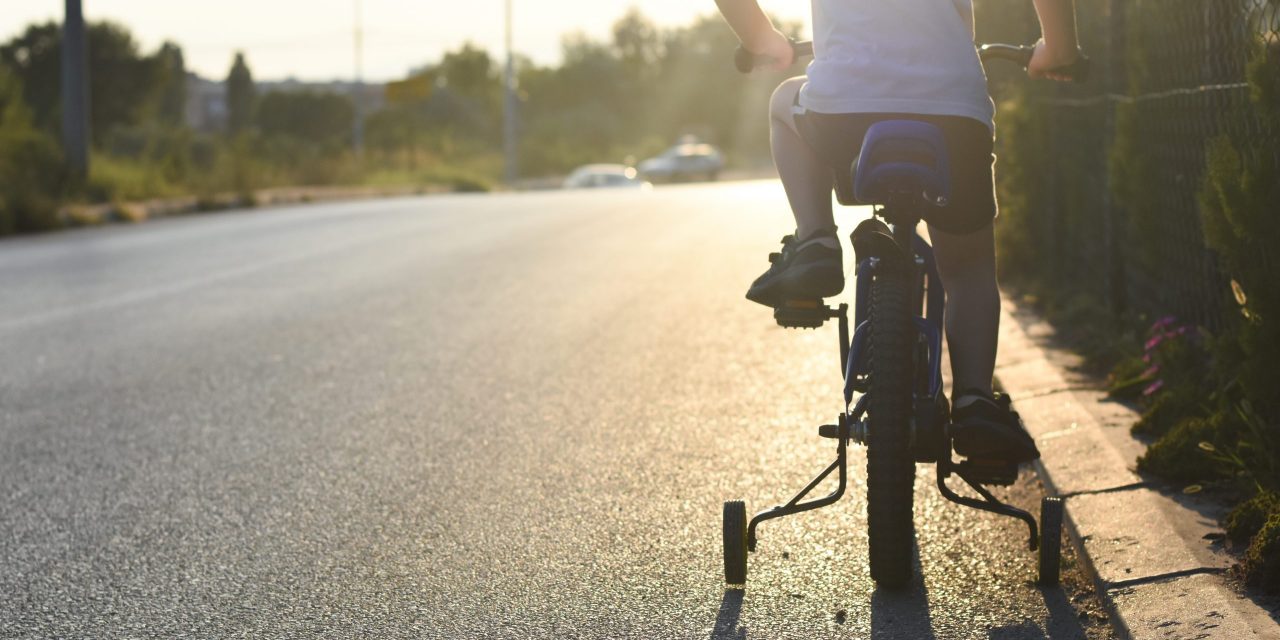 Strathmore town council has shut down a petition regarding the Parkwood Place cul-de-sac, requesting additional road signage to advise drivers of the cul-de-sac and of children playing in the street.

According to the Municipal Government Act (MGA), it is outlined that a petition needs to meet certain parameters before it may be declared sufficient to accept.

These include but are not limited to, only electors are eligible to sign the petition and a petition must represent at least 10 per cent of a local population.

The petition that was submitted to council was not witnessed properly, no affidavits were attached, no signed statement indicating representatives of the petition were noted and signatures that occupied the petition did not include signature dates, phone numbers, street addresses or legal land descriptions.

Deputy Mayor Jason Montgomery noted this to be the second petition within a relatively short time frame to be declined by council for not meeting MGA requirements.

“One standard that I think is prohibitive is the 10 per cent of the population, so I’m wondering if administration would recommend perhaps a local petition policy of some sort,” said Montgomery.

Administration clarified such a policy would only reiterate what is reflected in the MGA, which are parameters that cannot be changed by the town.

Administration added that petitions are one of the least effective ways of trying to deal with municipal government, suggesting instead the best thing to do is to present to administration or a committee and if an answer is not found there, prepare a presentation or delegation for council.

Another way to quickly deal with any municipal government matters are to make use of citizen inquiry forms available on the town website.

There are nearly 60 cul-de-sacs in Strathmore and according to administration, the majority of them are not marked with signage.

Administration noted concerns that if council was to begin marking these areas with signs, it is likely all of them would then have to be marked, which would become a significant expense to the town.

Similarly, an argument was made that such signs create a false sense of security among children potentially playing in the street.

To resolve the issue, Councilor Denise Peterson motioned that in addition to informing the petitioners of council’s decision, that administration advise them of alternative communication methods so they may attempt to try requesting additional road signage again at a later date.

The motion was carried unanimously.