Crop Report: Southern Alberta yields down but not awful compared to recent averages 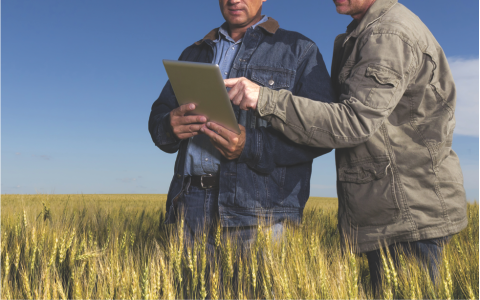 Despite this summer’s drought and extreme heat, which has resulted in a significantly lower crop yield compared to average, it is reported that the province’s overall crop quality exceeded the five-year average.

The only exception to this increase is malting barley and oats. In southern Alberta however, crops rated right on average, while yield on non-irrigated croplands were halved from previous years.

In the final crop report of 2021, harvesting progress was described as being ahead of the five-year average. Harvesting is practically complete in the south, central and northeast regions with the northwest and Peace regions being close complete.

Crops in southwestern Saskatchewan were reported to be of similar quality as those in Alberta, however hay quality varies.

— with files from Collin Gallant