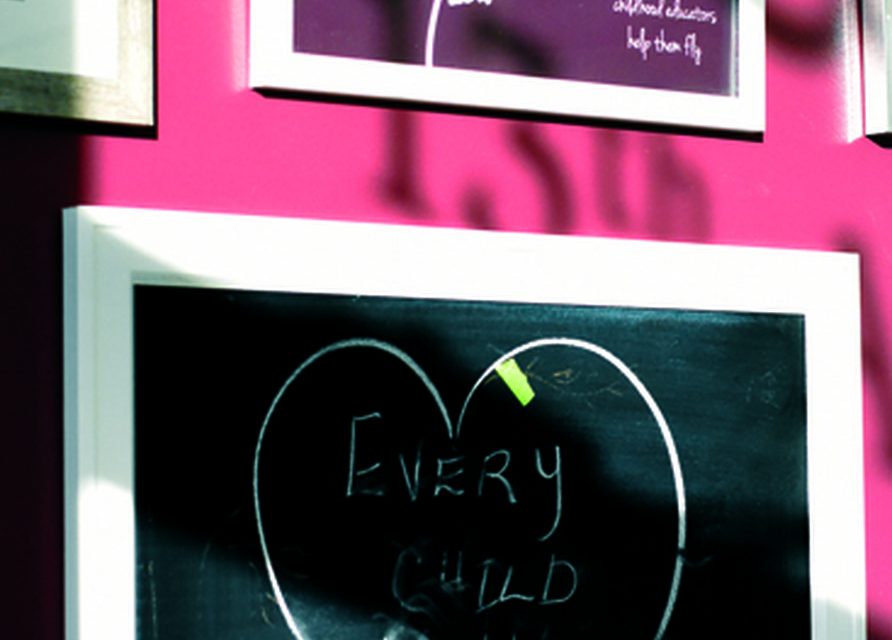 Jennifer Paul, director of the Mother Nature’s Preschool in Medicine Hat, is speaking out against issues affecting the province’s childcare and early education sector.

Paul participated in an NDP press conference Monday and read aloud a letter she sent to Children’s Services Minister Rebecca Schulz on Oct. 25. The letter explains that many licensed early learning and childcare programs in Alberta have been negatively affected by the government’s handling of the COVID-19 pandemic and the United Conservative Party’s July decision to end its previous ELCC subsidy program.

“COVID hit, we lost some kids when we were forced to close for three months, then things were starting to pick up a little bit (when) we lost our funding,” Paul told the News.

Her program has lost 50% of its pre-pandemic enrolment, and educators have faced wage decreases and layoffs.

“With wage support, the wage subsidy and rent subsidy, we were able to keep our heads just barely above water, (but) those ended Oct. 23 so now we’re in the position where if we make it to June, we’ll be lucky (and) I’m not the only licensed program in Medicine Hat that’s struggling,” Paul said.

She hopes bringing attention to this issue will lead to the province addressing it.

“(The current childcare subsidy program) is not adequate and it leaves a lot of middle-income families with no support,” Paul said.

Shortly after the NDP press conference, the UCP confirmed it would be “directing almost $35 million in funding to licensed child care programs … as well as providing a one-time COVID relief funding,” but some advocates say there is more to be done.

Rakhi Pancholi, the NDP’s child services critic, said in a release Monday, “Most of (the $35 million in funding) cannot be used by providers to pay operational costs like rent or wages.” In the same release, she urged Alberta’s UCP to consider using additional unspent budget funds to help stabilize the ELCC sector.

After conducting a recent survey, the Associate of Early Childhood Educators of Alberta recommended the government also sign the Canada-wide ELCC System Building Agreement, which would “transition ELCC in Alberta from being a sector … to a system, like public K-12 education.”

Paul would also like to see the government take action on a proposed federal $10/day childcare plan.

“(Minister Schulz) is forcing programs to close by her inaction. Programs cannot sustain viability with the system the way it is right now,” she said.

Paul notes she isn’t acting as an NDP supporter, but as a concerned childcare program director and citizen.

“For me, it all boils down to every single child deserves the best start in life. We’re not just babysitters; we’re early learning educators. The children that attend our programs are being educated. A system should be built around that, much the same as (it is with) public schools where every child has a right to learn,” Paul said. “Right now there are huge barriers for some children to access quality early learning programs due to cost … It shouldn’t matter what socio-economic status your family is, you should have an equal chance.