When Trans Mountain’s new pipeline and facilities are ready to operate, the company says “a slight increase” to its $1-billion liabilities plan for the existing pipeline will be sufficient to cover the risk of an oil spill on either the current line or its new counterpart.

But “a slight increase” is not in line with the additional $1.1 billion the energy regulator has said is required to open the new pipeline, says independent economist Robyn Allan, who wrote to the regulator with her concerns.

To protect the public interest, companies must show Canada’s Energy Regulator (CER) they’ve got the financial resources to deal with an oil spill before operating a new pipeline. If a company doesn’t have the money to cover those costs and an oil spill occurs, taxpayers could be left to pay for the mess.

In the case of Trans Mountain, the regulator has specified the new pipeline’s “financial assurance plan” must include at least $100 million of cash that can be tapped instantly for cleanup in the event of a spill. The company is also required to carry lines of credit, third-party liability insurance and other financial instruments to cover the remaining $1 billion.

Allan says the company is trying to backtrack on obligations that were clear when the regulatory hearing approved the project, “and in doing so, is putting the public at serious risk for spill costs.

“We really need this, frankly, nonsense to stop,” she adds.

Part of the regulator’s duty is to prevent situations where the public is on the hook for cleanup, says Eugene Kung, a staff lawyer with West Coast Environmental Law. Across Canada, oil and gas companies have declared bankruptcy, abandoned wells and left cleanup costs to the public purse. That’s what we want to avoid here, Kung says.

The expansion’s construction costs have nearly quadrupled compared to Kinder Morgan’s original cost estimate in 2013, which experts say has destroyed the business case for the pipeline. The federal government has said no more public dollars will go towards the project and that it intends to sell the pipeline.

To attract private investment, the federal government recently greenlit a $10-billion loan guarantee for Trans Mountain, quietly financed by Canada’s six biggest banks. Technically, no public money has been spent yet, but the guarantee means if Trans Mountain can’t pay back the loan, the public will foot the bill.

If the regulator allows Trans Mountain to avoid adding $1.1 billion in financial assurances for the new pipeline, it could make the project more appealing to prospective buyers, Allan says.

Dropping the requirement to have additional backup cash immediately available, plus lines of credit and insurance, makes it easier for potential buyers, says Kung. “It also leaves them potentially much more exposed to a scenario where … there could be indefinite liability if they’re found at fault for a spill.”

There’s an incentive for Trans Mountain to skimp on the financial assurances plan because money for rising insurance costs and spill preparedness can’t be recouped through the fees oil producers are charged to use the pipelines, he says.

Built in 1953, the existing Trans Mountain pipeline carries 300,000 barrels of oil per day from Edmonton to Burnaby, B.C. The expansion will essentially twin the old 1,150-kilometre pipeline and raise its capacity to 890,000 barrels per day.

The regulator requires Trans Mountain to maintain $500 million in insurance and a $500 million line of credit through Crown corporation Canada Development Investment Corporation for cleanup, remediation, business interruptions and other spill-related costs for the existing pipeline.

Based on the regulator’s 2019 report, Trans Mountain was instructed to come up with an additional $1.1 billion for the expansion project for a total of $2.1 billion for both pipelines, explains Allan.

“It makes sense in a way, right?” says Kung. “If you’re doubling the pipelines and, in fact, tripling the capacity then there’s a corresponding increase in risk.”

Allan is also concerned Trans Mountain won’t be required to seek insurance for the expansion project until much of it is already in operation.

In January, Trans Mountain signalled its intention to apply to open segments of the expansion project gradually, such as terminals or pump stations. If the request is granted by the regulator, Trans Mountain would be able to skirt a condition requiring the company to file a financial assurances plan — including insurance — six months before applying to open the second pipeline, explains Allan, who was once the president and CEO of the Insurance Corporation of British Columbia.

But Allan’s letter points out it’s unlikely the current insurance would extend to the new pipeline and facilities.

When asked specifically if private insurers are willing to back the new pipeline, Trans Mountain media relations wrote the company “has all the required and necessary insurance in place.”

However, the project has had some insurance problems. To date, 17 insurers have cut ties with Trans Mountain. The existing pipeline’s insurance situation has been a black box ever since the regulator granted its request to keep the names of its insurers secret in April 2021.

With the expansion’s consistent cost overruns and new understanding of flood and fire risks, Allan says it’s critical to know if the company can obtain private insurance for the second pipeline before opening any part of it.

“If we find out at the 11th hour that the private sector won’t insure it, the responsibility will default to Canadians,” said Allan. 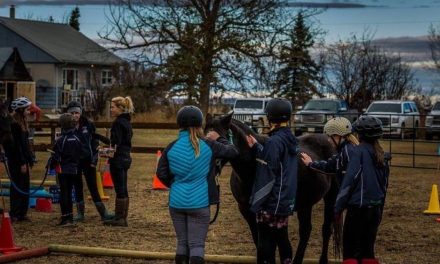 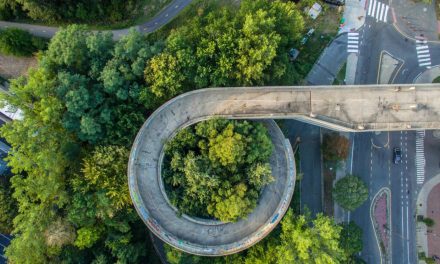 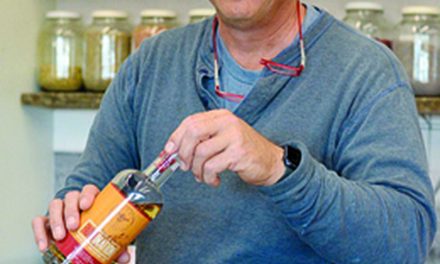 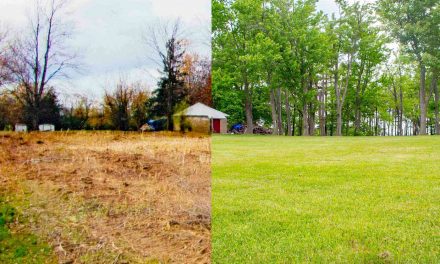