In their July 14 news release announcing MLA Pat Rehn’s reinstatement to the party to media outlets in Alberta, they wrote letters of support for Rehn came from “several municipalities.”

The statement is false. No other way to put it. The Town of Slave Lake, Town of High Prairie, M.D. of Lesser Slave River, Big Lakes County and Northern Sunrise County, all deny they wrote letters of support.

“We stay out of it,” says M.D. of Lesser Slave River Reeve Murray Kerik.

Kerik is 100 per cent right and for the UCP to give Albertans the illusion that area municipalities supported Rehn’s reinstatement is absolutely false, and totally misrepresents them.

After repeatedly pressing for an explanation, the UCP has since admitted no such letters of support exist.

But they have not apologized.

From another source, a list of Rehn’s supporters was provided naming several people which included their names as municipal councillors.

This is again a misrepresentation of the said council members. They have every right to attend UCP meetings as private citizens but do not have the permission of their respective councils to represent the corporate entity.

The UCP should know this and should not use the fact these members are councillors to strengthen the argument for Rehn’s reinstatement. If you believe it, let Rehn’s improved job performance stand on its own merits.

It is a fine line to tow for councillors who want to put their hand in more than one cookie jar by representing two different governments. For that reason, Ann Stewart is to be credited for making no reference to the fact she is a Big Lakes County councillor in her letter of support.

Municipalities do not like being misrepresented. So, what do they do with the latest UCP boondoggle? 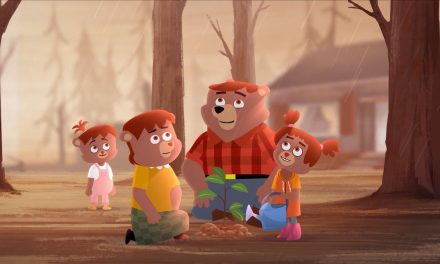 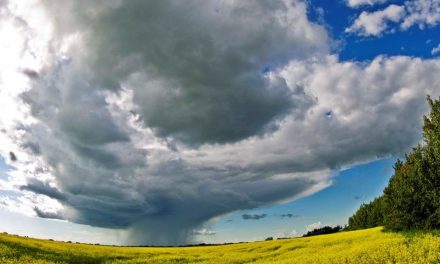