Editorial – The troops are nervous 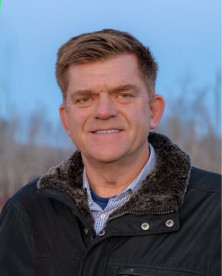 Well, gosh, Brian Jean! What the heck are you up to?
Last week’s news said the former MLA and MP from Fort McMurray is planning a run at the United Conservative Party leadership.
Surprise! To some of us little people out here in Alberta land at least.
Alberta’s regular news of the month is a crowd of UCP elected members in the Legislature are not happy with Premier Jason Kenney’s leadership. So unhappy, in fact, a few weeks ago the entire crew of MLAs had a closed door session in which they expressed exactly that view. Keep in mind, this is not particularly the “government” that was meeting. It was a gang of UCP party members worried their dear, [or maybe not so dear for many] leader was slowly taking them further and further into waters where most of them might drown.
It has to be said, most politicians like being politicians. The money can be decent. Over a $100,000 per year for MLAs. Plus, more cash for committees. And expenses and perks. The work isn’t hard. Mostly, it involves just sticking your hand up and following the party line.
Don’t bad mouth the boss. Don’t get out of hand running off at the mouth or sharing your innermost thoughts, particularly if you don’t want such thoughts on the newspaper front page. Answer questions with tried and proven sayings. “If it saves one life, it is worth it.” Or “I’m here for the good of children.” Or “That just isn’t acceptable.” Never explain what you mean by any of all that. If somebody wants to argue, simply say, “You just don’t understand,” and walk away. Never pick fights with first responders, educators, doctors or nurses.
True, it can be a pain having to answer phone calls from voters and media, more than a few of which really don’t like you. All in all, it’s a good gig. The main task is simple. Do what it takes to get elected in the first place. Then do what it takes to stay elected. A great, great deal of that means riding the coattails of a good leader.
And of course, in all of the above, don’t make problems for that leader.
So what happens when the leader makes problems for you? Well, if it looks like he is going to give you trouble getting elected for the first time, or elected again, you are definitely going be paying attention.
Thus, the super meeting mentioned above. One has to venture an opinion, if Jean thinks the UCP leadership is coming open, that means the meeting did not go as well as expected for Kenney.
So Jean smells blood. Maybe Jean is simply setting himself up for a top position in the UCP government. Maybe he really expects to capture the top UCP job. Some may recall he lost that job under suspicious circumstances. Circumstances allegedly orchestrated by the Kenney team during the Wildrose/Conservative merger.
It’s said that politics is the Art of Compromise. Kenney finds himself in a position where his leadership is under attack from many fronts. This indicates compromise is not a skill he has learned. Or even thinks is necessary. Interesting days ahead. 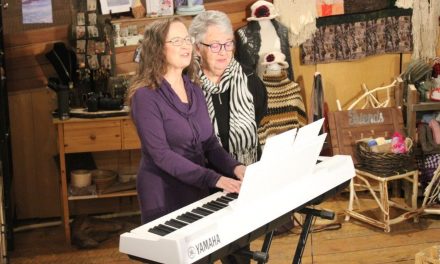 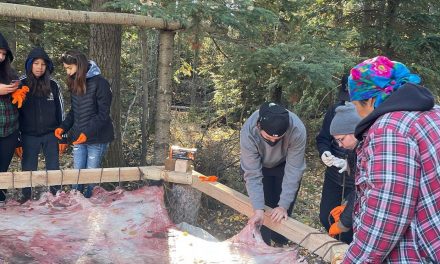