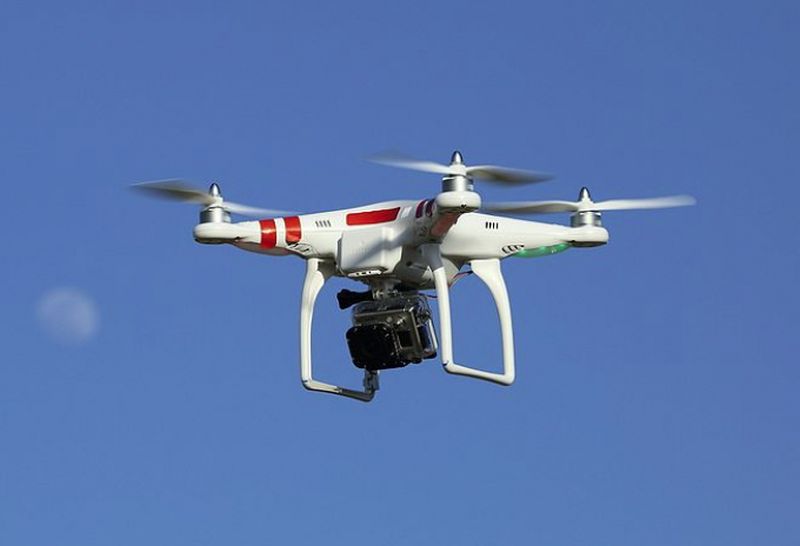 The use of civilian drones near Nakusp has caused some problems for those fighting wildfires.

Although the use of drones near a wildfire is strictly prohibited and illegal, it may not be widely known. People operating unmanned aerial vehicles (drones) on Saturday, July 10 near the Kimbol Lake fire — 10 kilometres east of Nakusp — forced BC Wildfire Service staff to temporarily halt air operations.

“This situation resulted in a helicopter being grounded,” noted a Southeast Fire Centre release on Tuesday.

“The presence of drones near an active wildfire can slow down, or completely shut down aerial firefighting efforts, due to safety concerns. If a drone collides with firefighting aircraft, the consequences could be deadly.”

Under Canadian Aviation Regulations, all wildfires are automatically considered to be “flight restricted,” which includes a radius of five nautical miles around the fire and an altitude of 3,000 feet above ground level.

Anyone caught operating a drone that interferes with fire control could be fined up to $100,000, or jailed for up to one year, or both.

“This fire is producing smoke that may be visible from Nakusp and surrounding areas, as well as to motorists traveling on Highway 6 and Highway 23 in the area,” the Southeast release explained.

This item is reprinted with permission from the Nelson, BC, Nelson Daily. For the complete article, click HERE