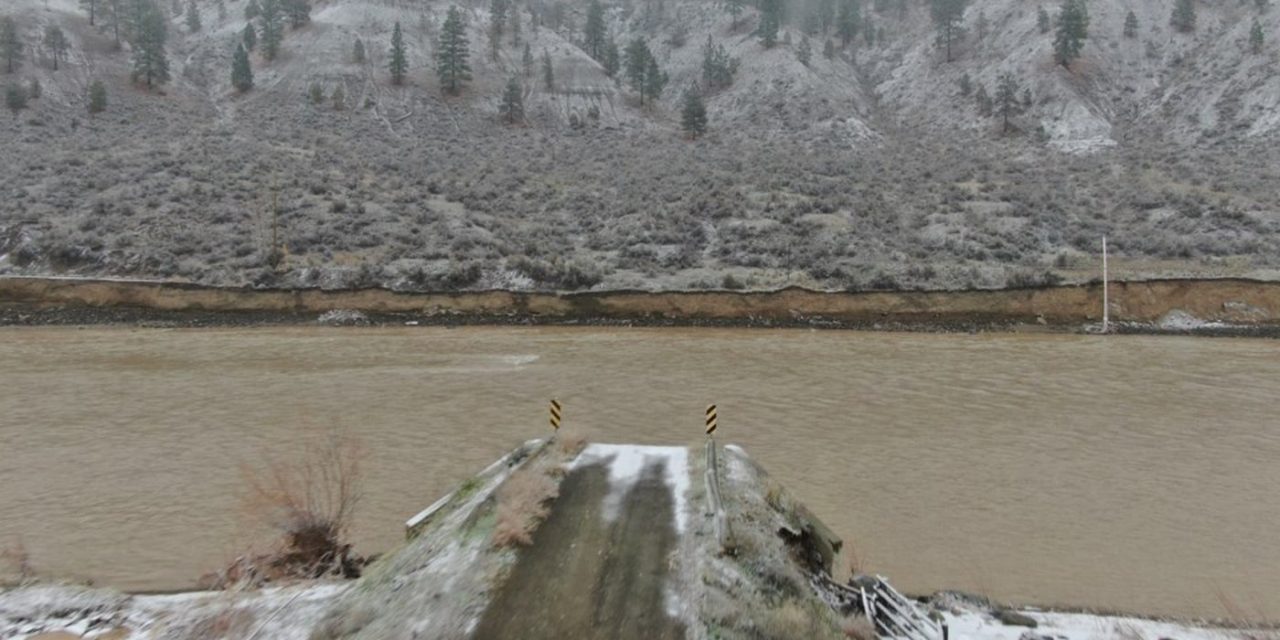 Almost two weeks after mudslides and flooding washed away whole sections of communities along the Nicola River in British Columbia’s Interior, Shackan Indian Band has still not heard from the provincial government and is going it alone in caring for its community members.

The night before, Lampreau was called by one of his band councillors, Lindsay Tighe, telling him the neighbouring community of Coldwater Indian Band was on evacuation alert. Not taking it too seriously to begin with, it wouldn’t be until the morning he realized he needed to act.

“I looked out into my field and there was already water in my field, and the water was rising quite fast and furious,” Lampreau said. “So right off the bat, I told my wife Lenora that we need to get out and we have no time to wait.”

Evacuating firstly to Merritt, band members were redirected again after that city itself was placed on evacuation notice. Nine days later, members now find themselves temporarily housed in shelters across the Interior, including Salmon Arm, Kamloops, and even a Trans Mountain pipeline camp outside of Merritt, operated by multi-national Civeo. Lampreau said five band members remain on reserve.

Since then, Lampreau said the band council has not been contacted directly by any provincial agency or ministry. Lampreau said they have given up trying to contact Emergency Support Services or Emergency Management BC and have since gone directly to the federal Indigenous Services department.

“[Emergency Management BC] never looked after our people. We fell through the cracks. We never even got called days after,” Lampreau said.

Lampreau and the band council have been spending the subsequent days taking care of their community by themselves: organizing shelter, food, medicine and emergency finances.

“I was saying how important the tribal council would be now, to come together and pull our chiefs together and [do] some of the legwork for us. And we’ve been having to do that on our own,” he said.

The hard reality of the devastation to the land and community is slowly sinking in for the band. Lampreau said eventually they will have to confront reality that Shackan may have to move and re-establish somewhere else.

Decimated firstly by wildfires this past summer, the medicines, food, and forests on either side of the river that Shackan had relied upon since time immemorial now no longer exist.

“We need other lands to sustain our livelihood … the possibility of re-establishing Shackan down there, [the thing that] really binds us to that, that is our ancestors,” he said.

“Our loved ones are buried there. And some special places that are dear to our hearts. And we know those names of those places, and some of the ancient places where they dwell, they’re there. And those historical spots are there, and we know about them, and we just can’t walk away from them.

“But in one breath, we have to be able to find a place to raise our new generation of people, the next seven generations. We have to start thinking about them and ensuring that they have a place to go and a safe place to be,” he said.

At a press conference on Monday afternoon, B.C.’s Minister of Indigenous Relations and Reconciliation Murray Rankin acknowledged the impact flooding and landslides have had on First Nations communities, including being displaced from their homes, difficulties practicing ceremony and culture, and being separated from family and loved ones.

Rankin also acknowledged how this has compounded the trauma of the last year.

“Chiefs and members of Indigenous communities have shown enormous resilience and great leadership during this difficult period,” he said.

“Yesterday, I was on was on a call with First Nation leaders and Minister [Mike] Farnworth. We heard from impacted communities; we heard their concerns as to how we can improve our response. And I heard we have more work to do.

Glacier Media requested specific details from the province regarding its effort to support communities along Highway 8 but did not hear back by time of publication.

However, in response to the announcement, Shackan Indian Band Coun. Yvonne Joe said the integrated response is something that should’ve been done years ago.

“That should have really been in place. Because we’re not invited to the table… there’s [no] kind of negotiations that transpire, and it happens within our territories. We’re never asked to sit at the table, and we’re never asked, ‘What would you like?’, or ‘What are your thoughts?’” she said.

Joe said she’s now expecting a call from the province.

“They’re probably now going to reach out, because we’re making noise. All the bands in our valley, they’re rattling the cages,” she said.

Stettler County AB hikes taxes three per cent across the board 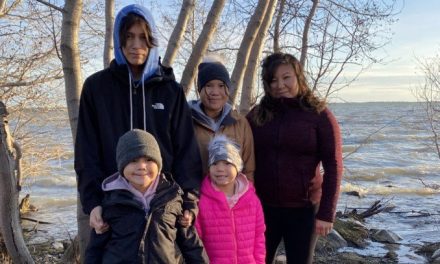 Habitat for Humanity hands homes to Yellowknife and Dettah families 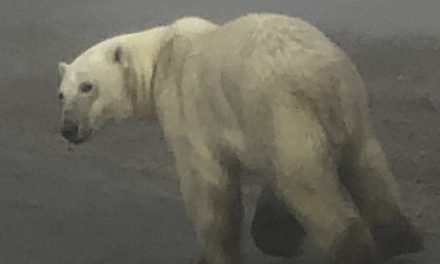 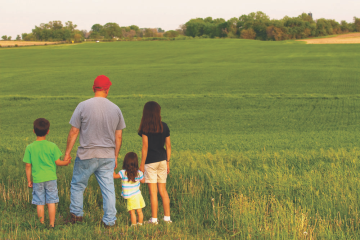