Many of the West Point First Nation’s 75 or so members live in Hay River’s West Channel, an area still reeling after last week’s severe flooding.

The Town of Hay River, in the Northwest Territories, considers the West Channel an “orange zone,” the most severe risk classification, meaning multiple utility and infrastructure systems are down.

Now, hearing about the damage to so many West Channel homes and buildings is painful.

“The majority of homes have been damaged,” said Shannon, a West Point member who preferred not to share her last name. “Two homes physically moved.”

One of those homes was an important historical landmark. Built in the 1950s, Shannon said, it was the lone remaining log cabin of four that were the first structures built by the community on the island.

“We wanted to restore the last one because it’s a part of history,” said Shannon.

The flood had other plans, sweeping the building more than a block away.

Residents are also mourning the loss of a statue only erected earlier this year to remember victims of residential schools, which some report is now cracked in half.

Shannon said she cried as she drove to safety in Yellowknife.

“The pictures are just devastating. It’s like nothing we’ve ever seen. And it’s affected the whole community. It’s everyone that you grew up with, everyone you went to school with, your childhood home… your home.”

Jordan Morin’s night on the roof

As disturbing as pictures of the aftermath are, Jordan Morin says the devastation was something else to see first-hand.

After living in the community for 30 years without serious flood damage, Morin figured this year would be no different. He isn’t on social media, he says, and wasn’t receiving the updates and photos others were.

On the evening of Wednesday, May 11 – the night an evacuation order went out for the whole town – he says he was one of the only West Point First Nation members remaining.

“The house just started rumbling,” he said. “That’s how I knew it was happening. I looked out the window and the water was rising so frickin’ fast. Within a minute, there was a foot of water in my house.”

In that moment, Morin says, he feared for his life. Panicking, he grabbed water and a little trail mix and tried to grab his cat, but the water was rising too quickly. He ran outside and jumped from his porch to the roof.

“And I’m not even joking, as soon as I jumped on the roof, the whole porch washed away. The steps, the ladder, everything,” he said.

“So I was stuck there. And from up there I could see five and a half, six feet of freezing water rushing through the channel.”

From there, he had no escape.

“If I had gotten in that water I could have died of hypothermia, I could have washed away. And there were huge pieces of debris in the water, huge chunks of ice.”

One by one, nearby power poles came down.

With that, everything went dark and there was just the sound of water.

On the mainland, worried friends and family were desperately calling and texting, but reception was so bad that nothing came through. On the roof, Morin focused on trying to keep warm.

“The power line near the house started shaking so bad I had to go to the other side of the roof,” he said, “because I thought the power line was going to snap and take off my head.”

The water eventually receded enough for him to jump down and ride his bike through a foot of floodwater to downtown Hay River. From there, he joined family members heading to Yellowknife.

“I’ve been through a lot of things in my life, but I think this has to be one of the crazier ones,” he said.

‘We can’t keep doing this’

In Yellowknife’s multiplex, West Point First Nation members are attending meetings and discussing plans to rebuild. Some say the annual trauma – even if most years have been less damaging than this one – is becoming too much.

“Every spring, we go through this,” said Florence Cayen, a West Point Elder. “It’s a kind of trauma for the little ones, right now. Because we can’t keep doing this.

“Some of the younger members are realizing what they’re faced with right now. No matter what we do, if we get it back to normal, what is it going to be like next year?

“In the past, they warned us: ‘Relocate your people because one day, this whole town is going to be underwater and there’ll be nothing left.’ Well, we got halfway there this year.”

Still, many residents say they are eager to return and begin the cleanup as soon as possible once power has been restored.

Some whose homes have been destroyed will have to camp. According to the Town of Hay River, a few more days may be needed until residents are cleared to return and see the damage with their own eyes.

In the meantime, all they can do is wait. 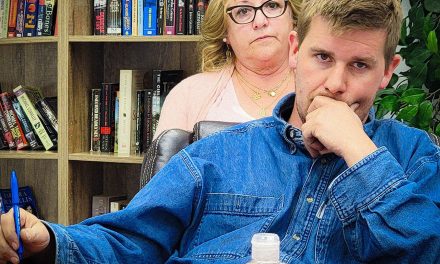 Kannata Valley SK residents push for and get Referendum 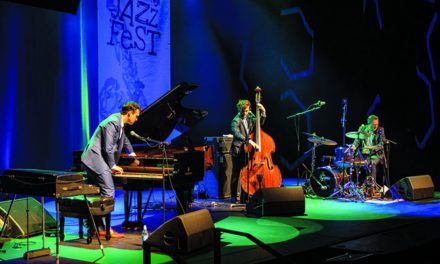 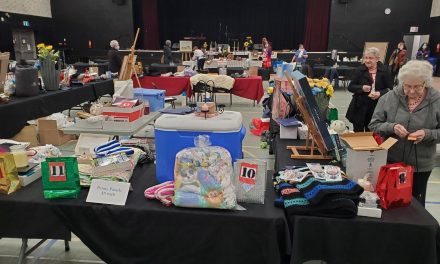