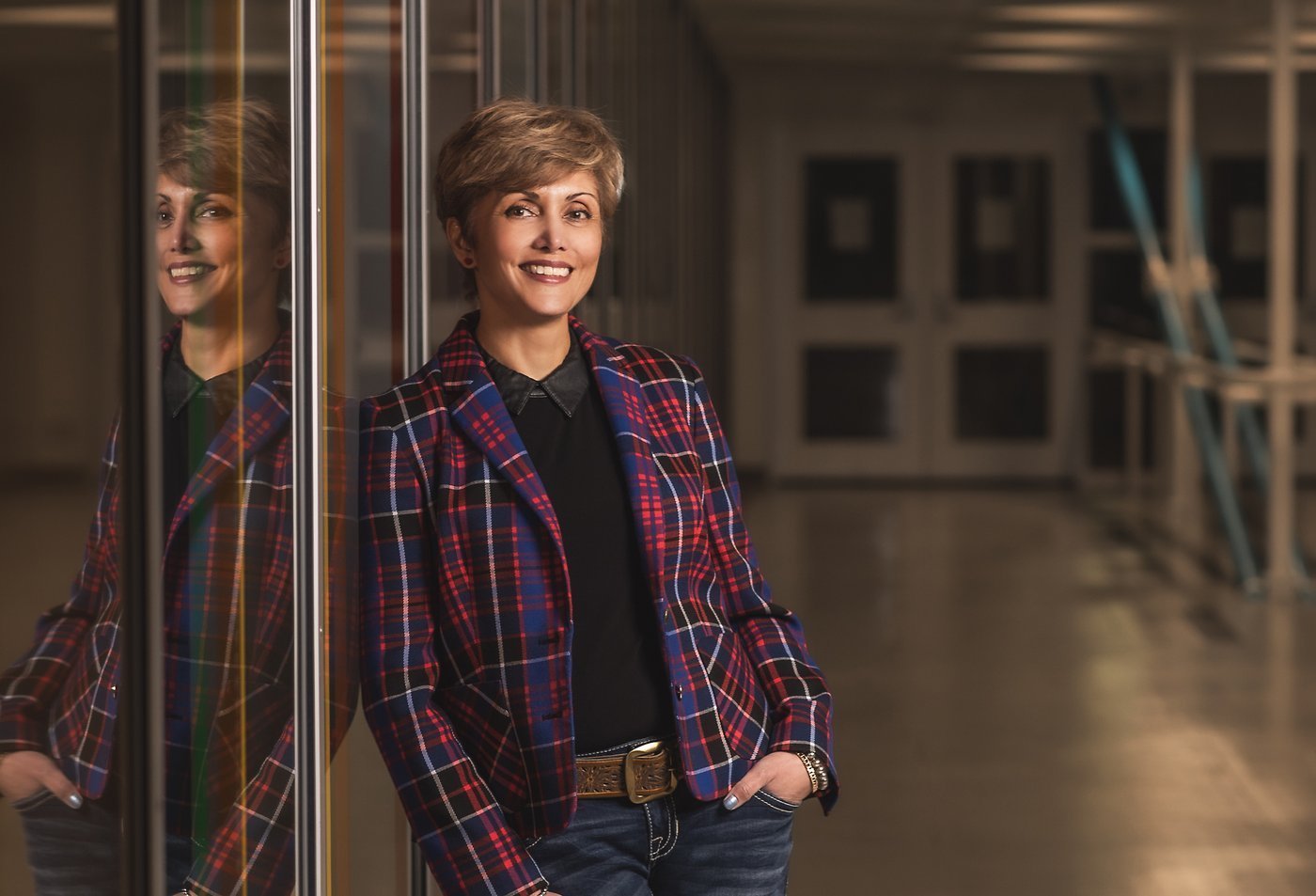 Jyoti Gondek was named mayor of Calgary Monday defeating 26 challengers for  the role with 174,649 votes, accounting for 45 per cent of all ballots  cast.

Gondek originally hails from London, England but has close ties to Manitoba.

“I  was just really excited by the amount of support that was shown to me  from my friends who still live in Brandon or the ones that relocated  here,” Gondek said.

“It was pretty good. My friends lived close by and we could walk to everything or ride your bike,” she said.

Gondek  was living in Winnipeg in 1996 when she married her husband Todd. They  soon moved to Wainwright, Alta. and later Calgary a year later.

“It’s  been interesting to live in and visit different cities and really  understand which ones got city building right and which ones were really  struggling with it,” Gondek said. “It’s an interesting contrast between  places like Winnipeg and Calgary, where one has a very healthy art  scene and maybe more of a depressed economy, whereas Calgary was booming  but it just didn’t have that art and creative sector that Winnipeg  did.”

Gondek first debated entering the political sphere in 2007,  but shied away from the role because it did not feel like the right fit  at the time.

She went on to volunteer on a municipal campaign and  the experience helped her embrace the idea of city-building and the role  she could play in helping shape Calgary’s future.

Gondek went  back to school earning a degree in Urban Sociology and was a consultant  in the field for many years—her work inspired her to enter the political  field.

“It just dawned on me that I’ve been trying to influence  change from the outside, and maybe it was time to get a seat at the  table instead,” Gondek said.

She was elected City of Calgary Ward 3 Councillor in 2017.

It  has been an exciting experience coming from Manitoba, because she  appreciates the role strong local connections play in the process of  city-building.

It gives her a unique perspective in Calgary  because she can appreciate the connections people have fostered in their  own neighbours.

“Most people don’t say they’re from Calgary,  they’ll tell you which neighbourhood or which community in Calgary  they’re from. I found that to be very much like growing up in the small  towns that I had been in,” Gondek said. “There’s a very strong co-op  network here as well. It just feels like a series of connected  communities.”

She was compelled to run for the office of the mayor  in the 2021 municipal election because she felt it was important to  serve as a strong voice for resident safety and security during the  COVID-19 pandemic.

“We as a city have been fighting for the last  18 months for the public health interest of our citizens in the face of a  [provincial] government that wasn’t willing to act to mitigate the  pandemic,” Gondek said. “We’re going to need to continue having  advocates at the local level and I felt it was important to be that  person.”

The City of Calgary faces a challenging future due to  both the pandemic and fluctuating oil prices, she said. It marks a time  for Calgary to shift its focus, offering leadership in transitioning the  economy and embracing its role as an energy production leader.

“We  fell away from that and started focusing on the output being oil and  gas. Let’s get focussed again on how we create processes, whether it’s  energy production or food security, but let’s use innovation and  technology to make those processes more sustainable and greener and  cleaner,” Gondek said. “That’s the kind of meaningful work that people  really want to do, and that’s what attracts talent here.”

As part of this growth, she said, council will be working to create a more robust art and creative sector in Calgary.

“We  need to get back and connect with the arts and creative sector, as well  as our businesses community to see how we can activate those spaces in a  different way that draws people in so they can live here, they can work  here and they can really touch some really great things,” Gondek said.

Calgary  was able to enjoy the oil and gas sector really propping up its  creative and art scene, she said. When the money was flowing it provided  pivotal philanthropy, but this affected investments made by the  municipality.

Calgary now sits in a space where it is playing  catch up to grow arts and culture in the city to keep up with other  major metropolitan areas.

“Winnipeg has always made investments  into the ballet, into the symphony, into the theatre and we just need to  keep up with that,” Gondek said.

She added a new stream of  revenue is being created in the economy with the tech sector and  organizations practicing social good choosing Calgary as their home  base. There is a need to keep playing to that strength, the idea of  corporate resilience and reflecting the meaningful work people want to  do in the city.

“I really hope that what we can continue to do is  attract capital to our city. We for example made a $45 million  investment in office to residential conversions in our downtown vacant  areas,” Gondek said. “That program is already fully subscribed which  demonstrates that once we invest in ourselves others are willing to do  the same — anytime we are going to be expending capital as a city we  need to look for matching dollars.” 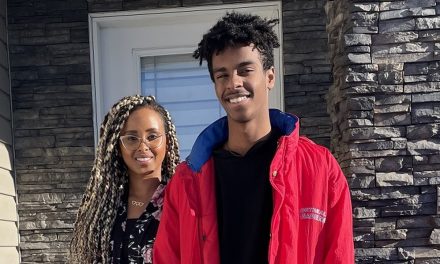 Commentary – Blame the water, not the horse 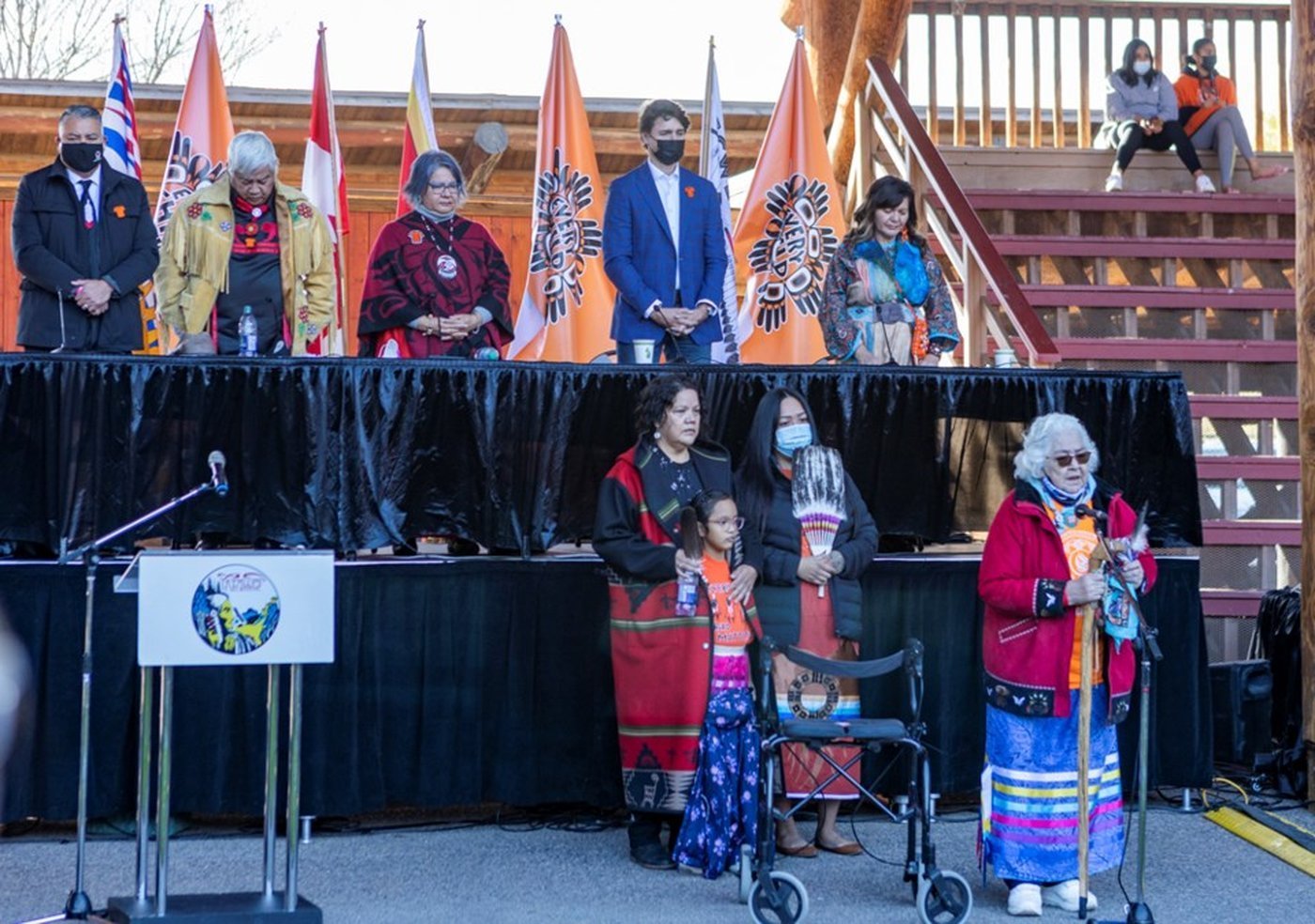