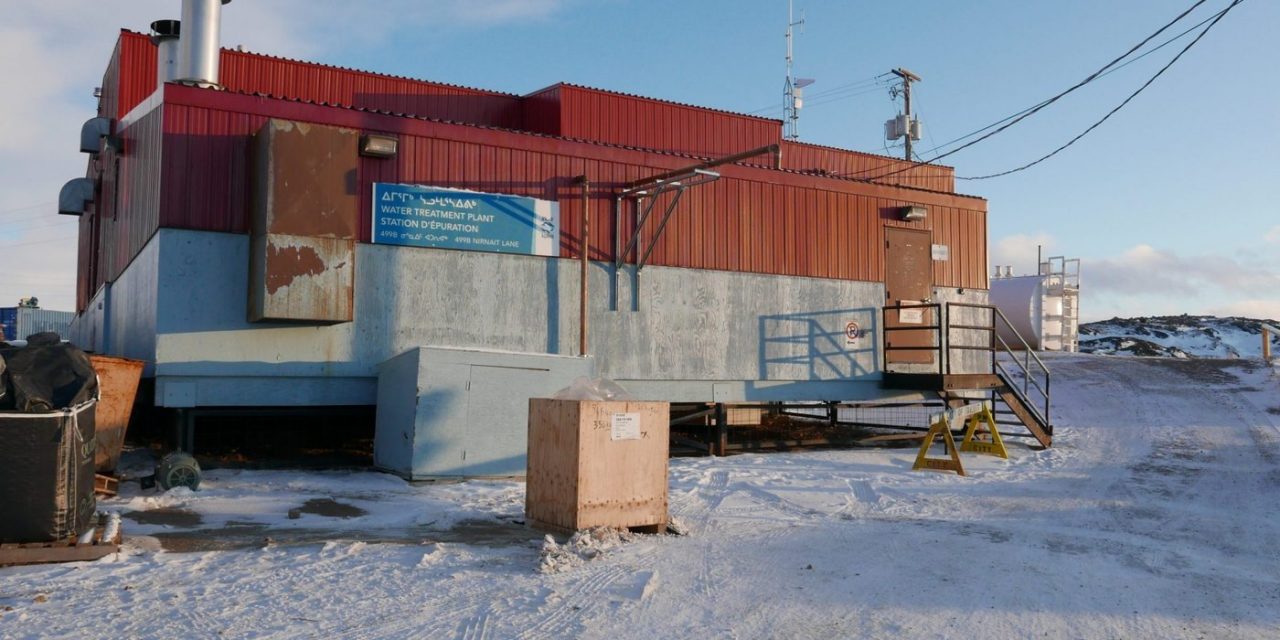 The strong smell of fuel noted by a Health Department inspector at Iqaluit’s water treatment facility may have been caused by maintenance work being done within the building, says Nunavut’s chief public health officer, Dr. Michael Patterson.

Government of Nunavut emails acquired by Nunatsiaq News through the territory’s access to information law indicate an environmental health officer inspected the facility on Oct. 8 — four days prior to the territory issuing a do-not-consume water advisory — and experienced an “unbearable” smell of fuel in the building.

The officer concluded the city should hire an environment consultant to look into whether the smell at the plant was related to the reported odours in the water.

Patterson said in an interview that the smell of fuel can’t necessarily be linked to the water contamination, as there was maintenance work going on in the building that could have contributed to the smell.

“Looking back on it, or going back to try and figure it out, might not be possible,” he said.

Patterson said that there will be a review of the government’s conduct during the water emergency to learn lessons on how to handle a similar situation in the future.

The city’s chief administrative officer, Amy Elgersma, who was at the forefront of the investigations, could not be reached for comment.