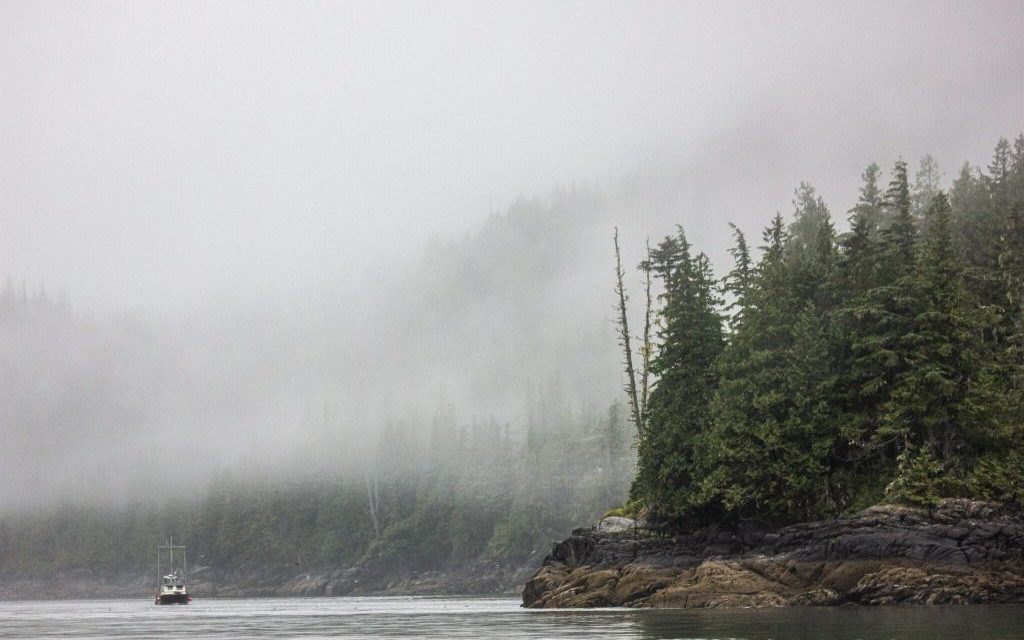 For Kevin Carpenter, a Heiltsuk gillnetter from Bella Bella, fishing has long been a way of life for him and his community.

“I started on boats when I was like five or six years old,” he told The Narwhal on a call from Prince Rupert.

In fact, he said he was preparing his boat for the fishing season a few weeks ago when he heard an announcement that would send him and the entire commercial fishing community reeling.

Canada’s fisheries minister, Bernadette Jordan, announced in late June her department would be closing nearly 60 per cent of the province’s commercial salmon fisheries to address the precipitous decline of the iconic species.

“When we got that news, we’re like, shit, what do we do? And then there’s a little glimmer of hope — they didn’t say Area 4 was going to be closed for sure. That’s where I’m sitting now.”

Carpenter, who is 54 years old, said waiting for the federal Fisheries and Oceans Department’s next move is a “huge gamble.” He said he has things he can do to earn money and fill his freezer if he can’t go out and fish but he’s worried about some of the older fishers who don’t have the same options.

“What are they supposed to do? They’re going to go home, they may drink themselves to death or they may lose their marriages, their houses, sell everything. Who knows?”

This item is reprinted with permission from TheNarwhal.ca. For the complete article, click HERE