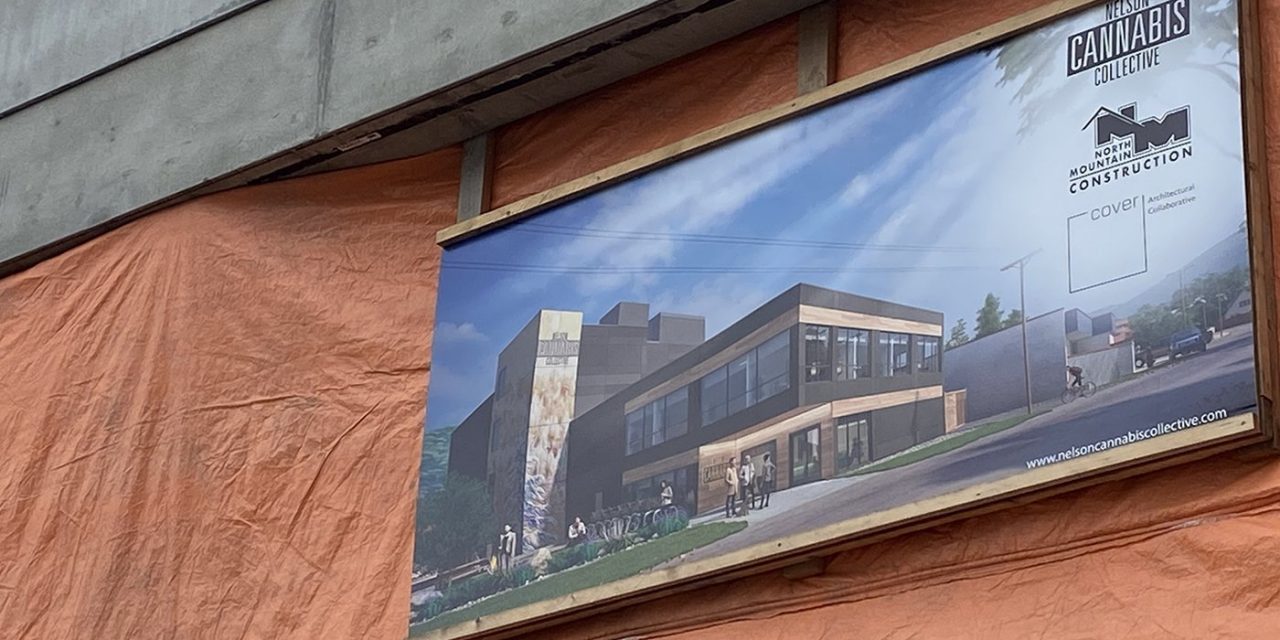 Changing financial times and a drop in the price of cannabis have caused a major Nelson development to change course.

A few months into construction the four-storey building at 45 Government Road is moving from its original intended use as a processing facility for cannabis to a commercial, light industrial for-lease property, according to a press release from the Nelson Cannabis Collective (NCC).

Rising construction costs and a national cannabis market instability prompted the NCC owners — led by Phil Pinfold, Pete Pinfold and Mitchell Scott as the founding and principal group — to make the decision and chart a new course.

“As a group we still believe the vision and concept of this project makes sense for our community. Sadly, our timing was off,” said Phil in a press release on Dec. 9.

Not off the mark

The building was designed to be the main asset, noted Scott in the release, and, as a result, be able to move its use to a non-cannabis commercial property.

“It played a big part in the location we chose and its ultimate design,” he said.

In a city short of industry of any ilk and the square footage as well, the NCC project has the potential to be one of the first light industrial constructs “in the last few decades.”

And that means there is significant demand, Scott pointed out.

“Not just in Nelson, but regionally as well. The world is changing quickly, and with disrupted supply chains, and businesses looking to centralize, a property like this, zoned for this usage, proximate to the downtown, well, there’s real opportunity here,” he said.

The NCC expressed it will continue to employ North Mountain Construction and Cover Architecture, as well as numerous local contractors, to complete the building.

In December of 2019 the Nelson Cannabis Collective was approved for a zoning amendment to allow for cannabis operation at 45 Government Road after city council finally adopted an amendment to the Zoning Bylaw.

With the purchase of the industrial property, the purpose of the project was to build an indoor cannabis cultivation facility, licensed by Health Canada to supply the legal cannabis market.

The property was vacant and had previously been a fuel cardlock site.

The Ministry of Environment issued a Certificate of Compliance (COC) for the subject property in May 2016.

The COC said the site was satisfactorily remediated to meet applicable Contaminated Sites Regulation remediation standards and Hazardous Waste Regulation standards, on the following conditions, (which are all met by the present application):

• New buildings on site must be slab-on-grade construction;

• No fruit or nut-bearing trees are to be established;

• Structures or facilities that would attract children (i.e. playgrounds) must not be constructed.

The NCC had a vision that was to see the site host several cultivators.

The proposal was for a scalable, indoor cannabis cultivation facility that would include multiple cultivators, each under a separate “micro-cultivation” licence from Health Canada to cultivate cannabis for the newly legalized recreational cannabis market.

According to the application, “a single micro-cultivation licence permits 200 square metres (around 2,152 square feet).”

One of the major stipulations of the development was that there would have been no retail sales or consumption on-site. Health Canada does not allow cultivation licensee holders to combine operations.

Phil said the eventual return of the site to a cannabis processing facility in the future is not being ruled out, with the NCC continuing to work to enter the regulated cannabis industry.

“We have immense respect for the local operations that have transitioned into the white market, and we wish them big success,” he said in the release. “There are some really smart businesses coming online that will lead the charge to successfully allow our community to participate in this industry.”

This item is reprinted with permission from The Nelson Daily, Nelson, British Columbia. See article HERE. 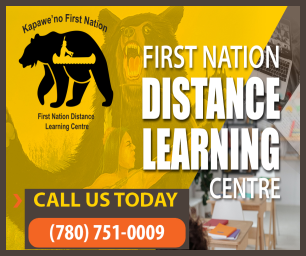