Grandma’s life honoured with donation to Wigs for Kids 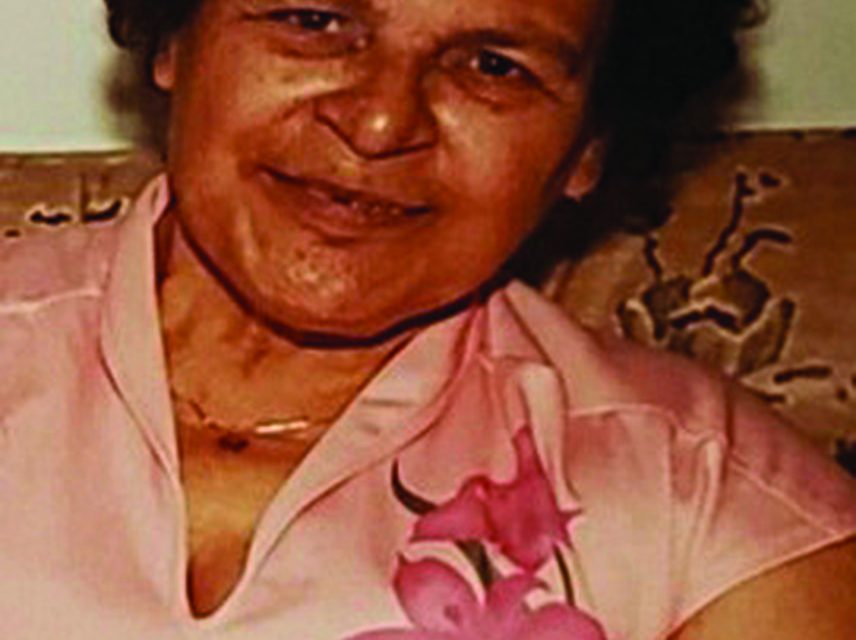 Baba Lim, as her grandmother was known, passed away from breast cancer on Oct. 13, 1986. Melanson was only two at the time but remembers hearing from family that, after being diagnosed, her grandmother’s health deteriorated quickly.

“It happened really fast. She wasn’t feeling well. All of the sudden, five months later, she was living with us (while she underwent treatment). She lived with us only two or three months and then she passed,” Melanson told the News.

As Melanson grew older, she became curious about Baba Lim.

“I was going through pictures and old things and I couldn’t find any pictures of my Baba,” said Melanson.

After searching for more information, Melanson discovered that Baba Lim was born in the year 1925 in Ukraine. She immigrated to Saskatoon and raised her two children as a single parent after her husband died. She didn’t speak much English, which resulted in many of her stories being lost with her passing.

“I look at my grandma now – on the other side – and how many times I’ve gotten to share stories with her, and the giggles and the memories that I get to have with her that I never got to have with my Baba Lim because breast cancer took over,” said Melanson. “I wish I had been able to have more time with her.”

Melanson, who is a professional dancer, chose to donate her hair in memory of Baba Lim because she feels hair is symbolic of both her personal values as well as a symbol of the toll cancer takes.

Wigs for Kids is an organization that provides real-hair wigs to children who have lost their hair as a result of chemotherapy, radiation therapy, Alopecia, burns and other medical conditions.

Melanson hopes her donation will give its recipient confidence as they continue to fight against illness.

“(I want to encourage people to) keep sharing the things that they can share and bring joy to the community where they can,” Melanson said.