Ottawa’s budget watchdog is on the trail of another big taxpayer boondoggle in the making with the federal government’s latest gun policy.

First, a Liberal government introduced the gun registry in the 1990s. That was supposed to cost $2 million but by the time it was abolished in 2012, the tally was over $2 billion.

Despite the heavy price tag, the gun registry was notoriously ineffective at limiting guns in the hands of criminals.

During the federal election of 2019, Trudeau committed to cracking down on gun crime after a spate of brazen shootings that summer. Toronto Mayor John Tory called on the federal government to do something to end the gun violence in his city.

Trudeau’s proposal seemed simple enough – ban certain types of firearms, then use tax dollars to reimburse gun owners for giving them up.

When the Liberal Party announced this policy, it told voters the gun buyback would cost about #200 million. But, in 2021, Public Safety Minister Bill Blair said the costs would land “somewhere between $300 and $400 million.” 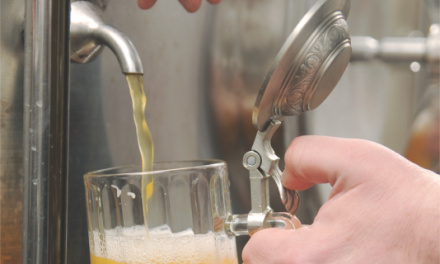 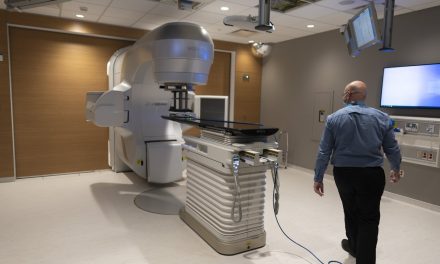