Half of Albertans know little about Indian Residential Schools: Poll 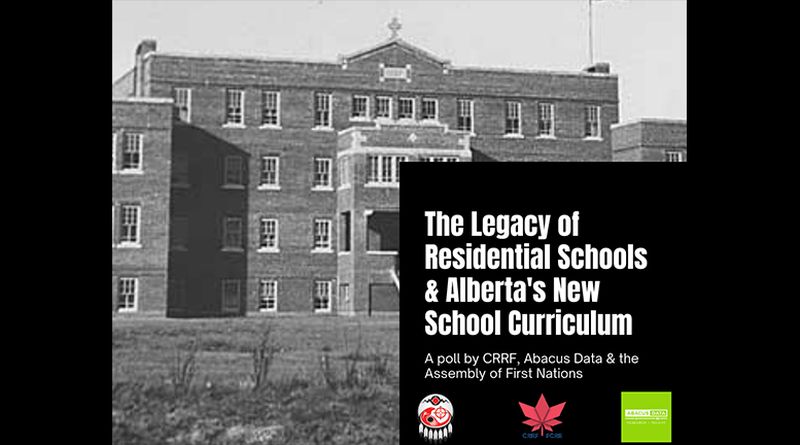 (ANNews) – About half of Albertans say they know little about Canada’s residential schools system, while 20 per cent say they know nothing at all, according to a new national poll conducted by the Canadian Race Relations Foundation (CCRF), the Assembly of First Nations and Abacus Data, placing the Alberta government’s draft K-6 curriculum under heightened scrutiny for its lack of meaningful Indigenous content.

“The most difficult thing to watch in our communities is the continuous effects of residential schools,” Blood Tribe councillor Iitoomsaokaa’sii Diandra Bruised Head said in a statement announcing the findings.

“It’s isolating knowing that the majority of Albertans, for whatever reason, did not know of these horrible institutions. This lack of education has led to some extremely negative perceptions of First Nations people.”

The updated curriculum has come under sharp criticism from the Alberta Teachers Association and education experts for its Eurocentric perspective that forces children to learn about the fall of Rome and European artists, such as Picasso and Monet, while delaying instruction about residential schools, of which there was at least 25 in Alberta, until later grades, in addition to its reliance on outdated modes of learning. 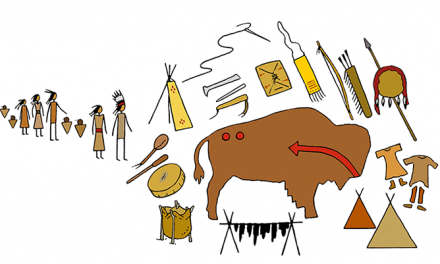 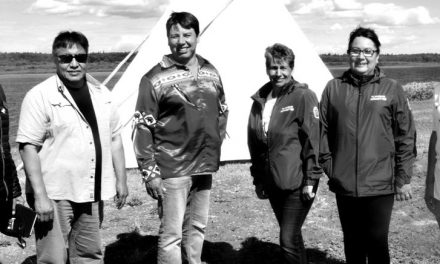 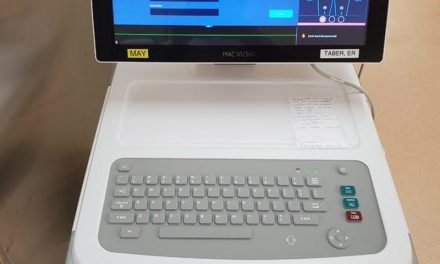 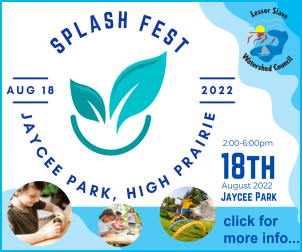