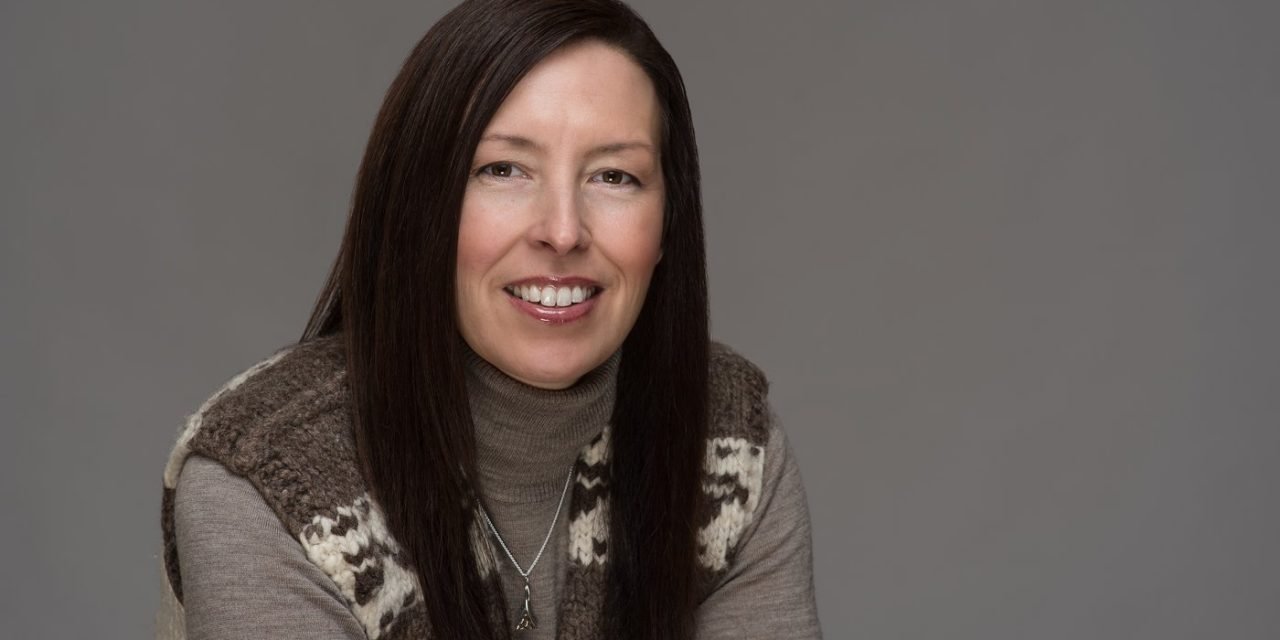 Counsellor Lyla Harman — or Peye’tunaat — says “culture is prevention” when it comes to healing from trauma.

They are “still processing and talking about what we were learning … but doing it with our hands, moving the material … through us.”

She has a masters in social work from the University of British Columbia, and three years ago she launched Cedar Wellness with an aim to create a “sacred space of healing to honour inner wisdom, growth and new possibilities.”

She’s working to address trauma through a family systems therapy model that implements Indigenous perspectives — and she’s educating others to do the same.

When Harman works within her Cowichan Tribes community,she says she’ll often start a session by inviting people to introduce themselves by their traditional names “because that’s who we are and where we come from.”

She also calls out the ongoing impacts of colonialism.

“We come from hard-working people … who are connected to the land, our rivers, our culture, our traditions, and a very communal way of living in longhouses. I go way back there because we’re decolonizing — we’re taking apart the stereotypes of ‘the lazy Indian.’”

In her counselling practice, she tries to get “out in nature as much as possible,” inviting people to walk with her on the land, harvest cedar or can salmon, depending on the season.

“It’s kind of respecting the time of the year,” she says. “I have a therapeutic dog, so we take the dog for a walk …  it could be going for a drive and being down by the ocean.”

She works with kids and adults, and she says her practice is based on the Satir model, established by therapist Virginia Satir.

“I was in my undergrad, and I was really trying to find a counselling approach that fit myself as an Indigenous woman and wanting to work within First Nations communities,” says Harman.

She says the Satir model stood out to her because it’s holistic, trauma-informed and makes space for spirituality.

Harman says she offers workshops on trauma-informed practices to Indigenous communities across Indigenous territories, colonially known as  Vancouver Island. Recently she was invited by the Virginia Satir Global Network — a network dedicated to educating and advancing the use of the Satir model in counselling practices — to speak about her work.

Counsellors should be aware of the impacts of colonization, respect the diversity within Indigenous communities and avoid taking a pan-Indigenous approach, she says.

“Anyone working within the First Nations communities in a healing context [should] educate themselves,” she says. “I don’t think it’s the client’s responsibility to be educating [them].”

She tailors her training to a community’s specific needs. For example, some communities she’s worked with want “to know more about healing from childhood sexual abuse.” Others are looking for training focused on grief and loss.

When working with individuals, she’s also mindful that “everyone’s at different places and stages.

“I ask the question: ‘What does culture mean to you?’ … And I just have a conversation around what is that for them. It’s not going to be a universal approach. I’m not going to do the same thing for each person.”

Harman says she plans to deepen her understanding of trauma-informed practice and decolonizing methods as she pursues a PhD in interdisciplinary studies over the next few years.

This item is reprinted with permission from The Discourse, British Columbia. See article HERE.