‘His purpose in life was to help’ 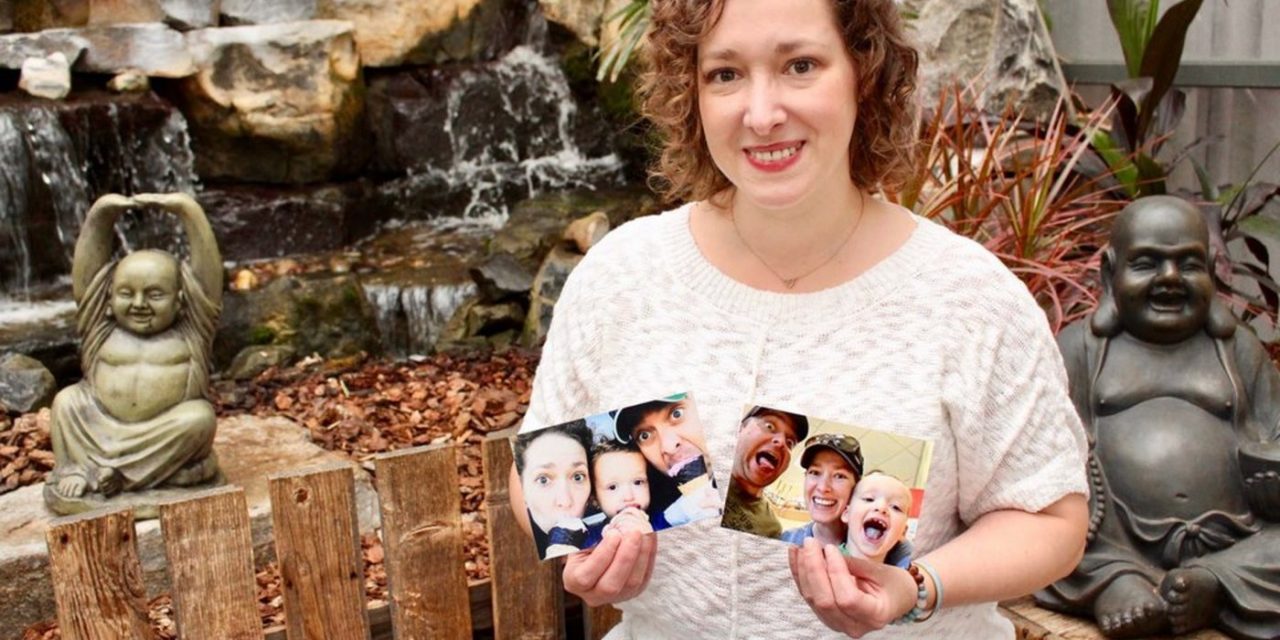 When Michele Mamacos met her late husband Warren Hillier, she immediately knew he was the one.

Hillier had an infectious laugh, was exceptionally kind, and had enough joy to fill an entire room.

Hillier, an 11-year military veteran and a first responder with St. Albert Fire Services for 11 years, would respond to calls and do anything to make his patients smile, like picking up older ladies and giving them a spin, as if they were dancing. Colleagues say Hillier was a natural storyteller, who could keep friends entertained for hours with his tales and was always cracking jokes.

But Hillier got sick, both mentally and physically, and took his own life in early November. He attempted suicide on Nov. 4, one day after Mamacoss’ 40th birthday and succumbed to his injuries on Nov. 6.

Mamacos, now left with only memories of her partner of nearly a decade, said he was a born helper.

“His purpose in life was to help. He really wanted to make a difference in the world,” Mamacos said.

The first responder and father of eight-year-old Hudson spent years helping others, but in 2018, Hillier contracted C. diff, also known as Clostridioides, a bacteria that causes severe diarrhea and colitis, during a call to a care home and he never recovered.

The illness ravaged Hillier’s body, causing him to have such severe gastrointestinal symptoms that he couldn’t be far from a bathroom. His stomach was swollen and distended, Mamacos said, and was constantly in pain.

The first responder wasn’t able to return to work after he contracted the bacteria, and Mamacos said he possibly caught it again, or had a second flare-up, and his life was changed forever.

Hillier, who had been outgoing and loved people, suddenly became isolated and bedridden, only leaving for an hour or two a day to eat and use the bathroom. The hands-on father was not even able to drop his son off at school or help out around the house. Many friends and family reached out to him and Mamacos said he had hundreds of unanswered messages on his phone from loved ones who were concerned about him and wanted to help.

As he lay in bed he gained a lot of weight, let his hair grow out, and had a beard on his normally clean-shaven face. When friends came to visit him in the hospital before he passed, Mamcos said he was unrecognizable, and they could only identify him by the tattoos on his arms.

As his body deteriorated, so did his mind.

“He became really angry. He fell into a very dark depression. Then it became a family issue,” Mamacos said.

Mamacos took care of Hillier but as his depression worsened, he became more angry and abusive. The light and joy she had loved in him had disappeared and he became a shell of his former self.

The wife and mother lived in a high-stress environment, losing her ability to remember anything and losing herself to his illness.

“I made a gut-wrenching decision to take Hudson and I out of harm’s way,” Mamacos said. They moved out in the fall of 2020.

“He wasn’t there anymore. That caring, loving, snuggly … person was gone.”

While Hillier’s body was ravaged by his physical illness, in letters he left behind he said he was also tormented by his years responding to calls as a first responder and his experiences in the military.

“In one of his letters, I think he said, ‘I couldn’t handle the demons anymore,’” Mamacos said.

As a first responder of a decade, Mamacos estimates he responded to, on average, three calls per shift, which works out to roughly to 570 calls annually. After 10 years Hillier would have attended to around 5,700 incidents.

“So that is 5,700 families that he’s interacted with on the possible worst moment of their life,” Mamacos said.

When first responders leave one call, they have to turn around and go to another one with the same high level of intensity, Mamacos said.

“They have to keep going because they also have a duty to do this. And so they are required to compartmentalize while on the job, to be able to keep saving lives and keep doing what they need to do,” Mamacos said.

Hillier hadn’t been diagnosed with post-traumatic stress disorder (PTSD) from a mental-health professional, but Mamacos said he absolutely had it.

“I think everybody in the industry has PTSD. Everyone’s just managing it a little bit differently,” Mamacos said.

There is still stigma around getting a PTSD diagnosis both within the first responder culture and in society overall and the diagnosis can impact things such as getting mortgage disability insurance, which can have negative consequences in a person’s life, Mamacos said.

But the mental-health support offered to these workers is minimal. Mamacos said through their benefits first responders get only three hours of therapy annually with a mental-health specialist to unpack the roughly 570 calls they have attended through the year, which is not nearly enough, the wife said.

If first responders get diagnosed with PTSD, something many want to avoid doing because of the huge impact it may have on their lives, they can go through Workers Compensation Benefits (WCB) and access more help, although many choose to suffer in silence instead.

Mamacos wants to see more mental-health support offered to first responders, but the exact details of that she wants to leave to the experts. Instead, the widow wants her experience to encourage others to talk about mental health and reach out for support when it is needed.

“Default to open” is Mamacos’s mantra through the pain. She wants to encourage everyone to be open with what they are struggling with.

“I’m hoping that people can give themselves permission to start talking and to start processing stuff that they’re going through.

“Everybody is in pain and it’s like a volcano. You can’t put a lid on it. It’s going to explode at some point. So let’s prepare for it. Let’s get the tools. Let’s figure out how to cause the least amount of destruction when it does explode.” 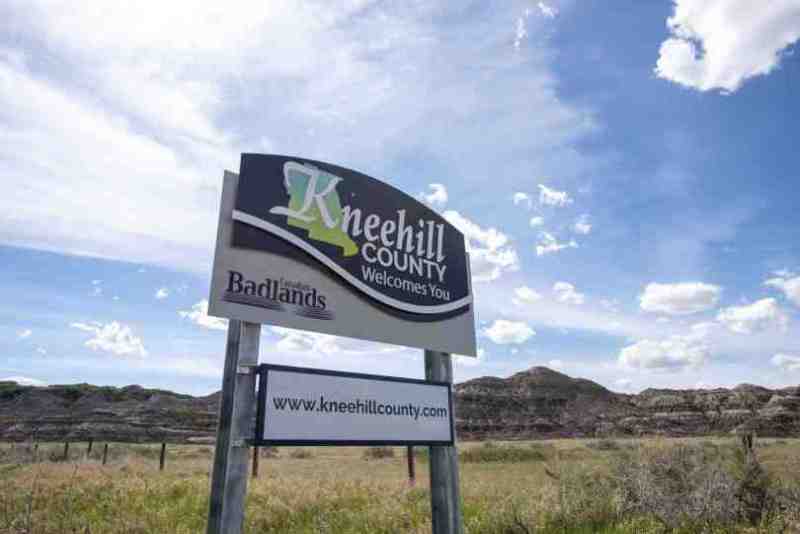 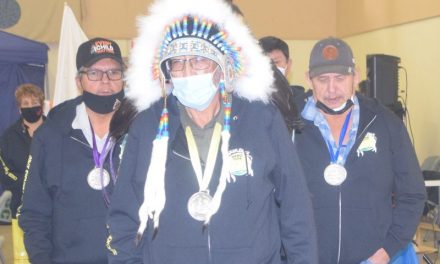 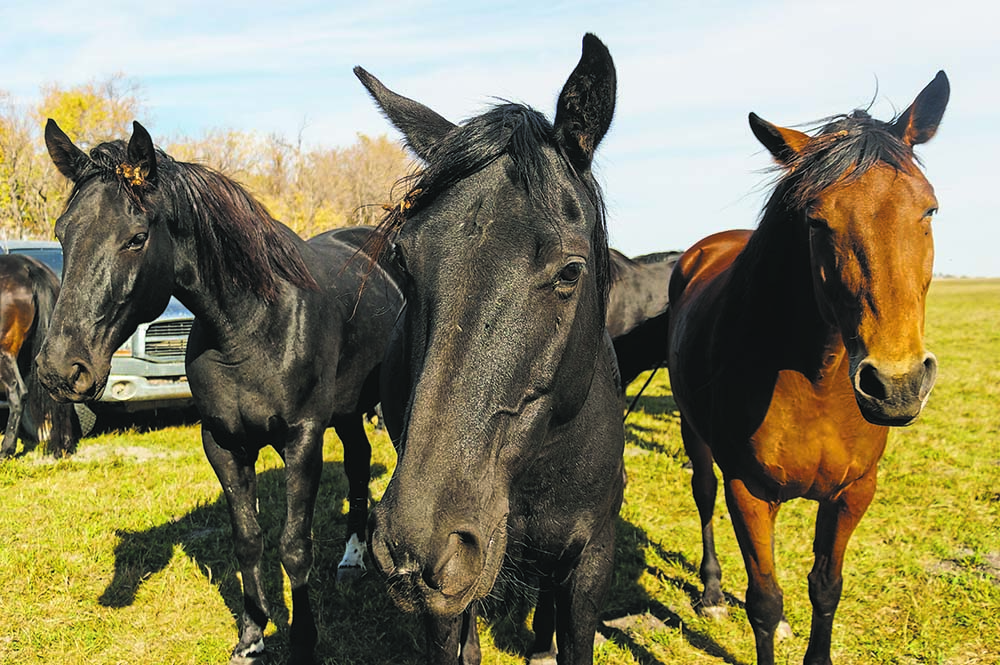 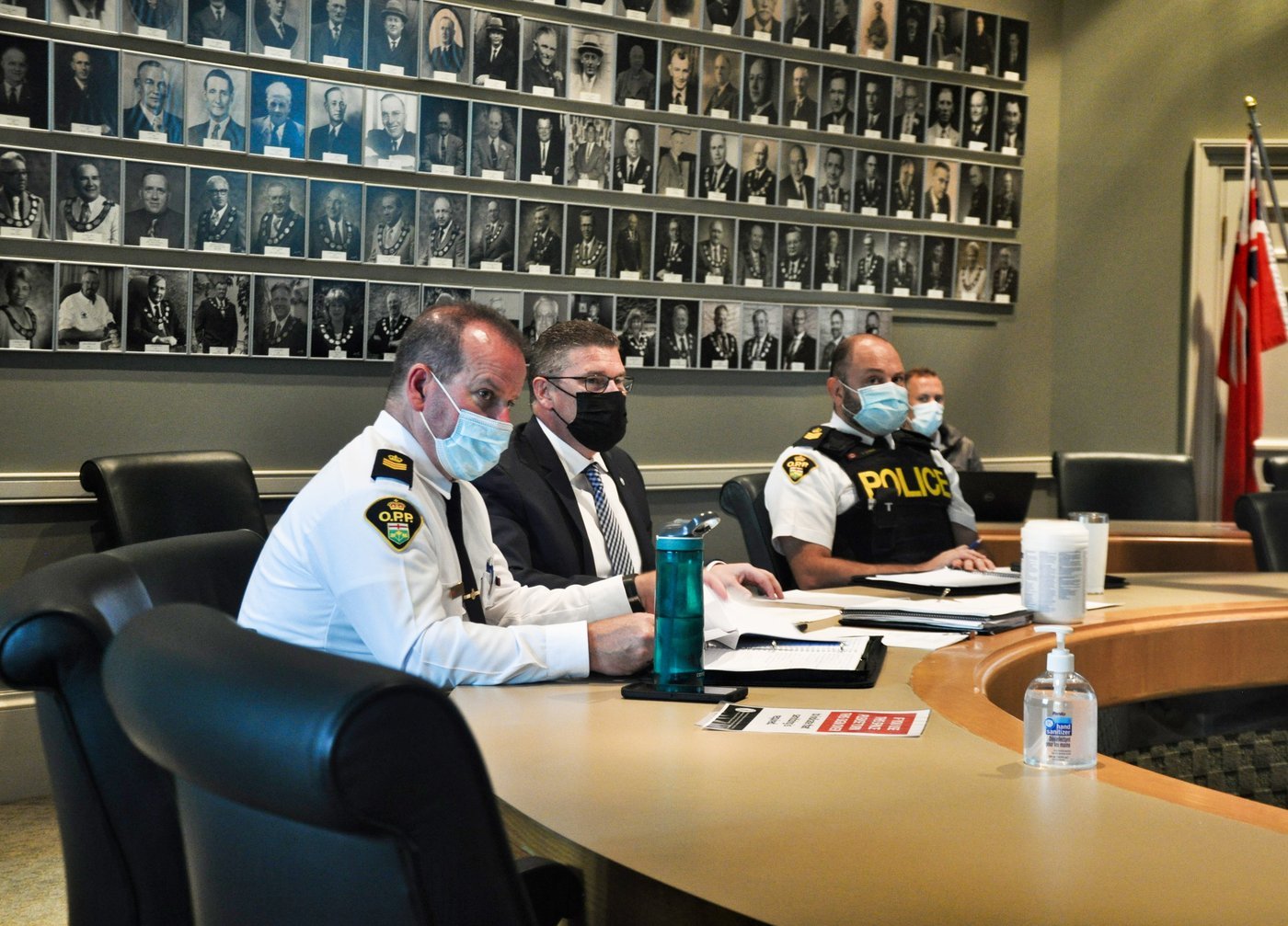 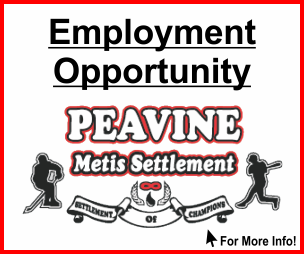