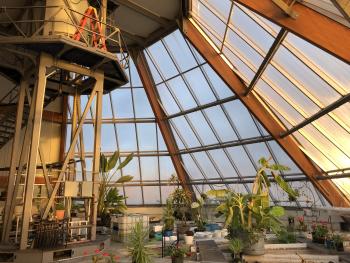 Officials from a First Nation in northwestern Alberta are thrilled that one of their latest projects is set to become a reality.

A ground-breaking ceremony was held recently on Horse Lake First Nation for a bio-refinery, which will be the first of its kind in Canada.

The First Nation has partnered with BioEnergy Solutions for the project, which will be called the Horse Lake Energy Junction.

Besides having a year-round greenhouse operation, there will also be commercial production of biostimulants (micro-organisms and substances that enhance a plant’s natural growth processes) at the facility. Those will be used for agriculture, horticulture, reclamation and reforestation.

And the diversion of biomass from slash piles will be utilized for heat and power at the facility.

“We expect to be operational by the end of the year,” said Azar Kamran of the bio-refinery. He is the CEO of Horse Lake First Nation.

Besides being a positive environmental project, Kamran said Horse Lake officials were keen to build the facility as it will create jobs. They also anticipate it will provide a steady revenue stream for the First Nation.

“The community is excited about it,” Kamran said. “And so are some of the surrounding communities.”

For starters, Kamran anticipates five people will be hired to operate the greenhouse that will be part of the project. These positions will ideally be filled by locals.

“That’s the first choice from the First Nation,” Kamran said of the desire to hire its own members.

Kamran believes about $1 million in revenue a year will be generated from the facility to start. He expects this figure to rise to at least $1.5 million annually in future years. And the amount of money coming in could be considerably higher if plans go ahead and additional greenhouses are added.

Of course, greenhouses exist across Canada. And there are facilities that produce biochar, charcoal to use as a soil amendment.

“We’re bringing this into one unit,” Kamran said of the bio-refinery. “That has not been done before (in Canada).”

Horse Lake officials have been thinking of building a bio-refinery for almost a decade now.

Discussions intensified after Kamran and a local councillor visited a bio-refinery in Montana and convinced Horse Lake officials that their First Nation could benefit from a similar facility.

Kamran said he believes New Zealand is the only other place in the world that also has a bio-refinery, including a greenhouse and space for the commercial production of biostimulants.

If the Horse Lake bio-refinery does indeed become a successful venture, Kamran believes other First Nations will look to construct their own facilities.

Horse Lake has about 500 members who live on reserve. Kamran said local residents will be provided with the food being produced in the greenhouse.

Details on how the food will be distributed have yet to be determined.

The Horse Lake Energy Junction will have net-zero emissions.

“There’s nothing that will be taken into a landfill,” Kamran said.

BioEnergy Solutions, an Edmonton-based company, focuses on improving the availability of behind the grid generation of power and heat for businesses and communities while also producing sustainable agricultural and soil improvement products.

The biochar, which will be sold commercially through the Horse Lake Energy Junction, will be produced by combining it with algae grown at the facility. It will create organic biostimulants, which serve as strong soil and plant rejuvenators. 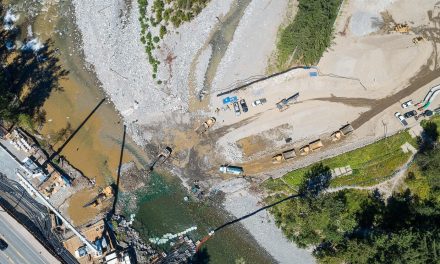 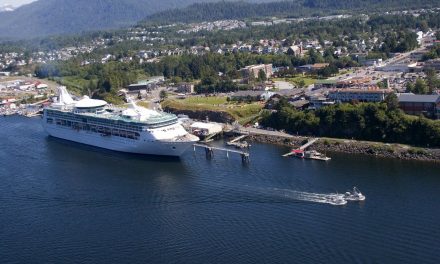